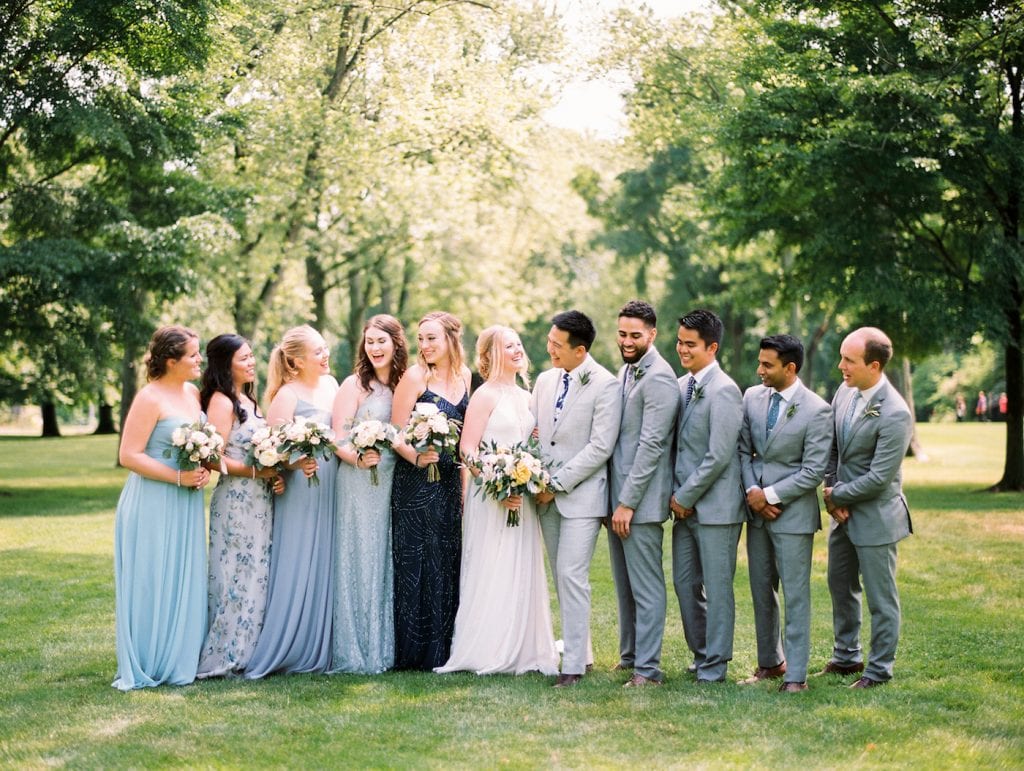 During the Christian ceremony, the bride meets the groom at the altar, and her parents remain seated throughout the wedding service. In the Jewish wedding, the bridal couple is escorted down the aisle by both sets of parents who remain standing during the ceremony.

SEATING PARENTS The groom’s parents are then escorted to their seats. The bride’s mother is the last to be seated. The bride’s father waits with the bride.

If the stepparents are involved, seat the groom’s mother first, then the groom’s stepmother, the bride’s stepmother and finally the bride’s mother. Stepmothers and spouse may be seated in the third row behind the mother; or together in the front row, if the relationship allows.

In a Jewish wedding, the groom’s family and guests sit on the officiant’s right hand side and the bride’s family sits on the left. The opposite applies in a non- Jewish ceremony.

GROOM TAKES HIS PLACE The officiant, ushers, best mad and the groom take their positions. The groomsmen escort the bridesmaids or meet them at a halfway point. In a Jewish wedding, the groom is escorted by his parents. The parents take their seats next to or inside the Chuppah.

ATTENDANTS’ PROCESSION The music for the bridal party begins as they are ready to walk down the aisle.

BRIDAL PROCESSION The bride’s father offers the bride his right arm as they begin down the aisle. The guest rise.

THE EXCHANGE OF VOWS Traditional vows may be exchanged or you may write your own. The bride and groom face each other during the vows.

MUSIC WITH CEREMONY Music is played during the candle lighting, communion or other non-verbal portion of the ceremony.

THE RING EXCHANGE The best man presents the rings.

THE BLESSING OF THE WINE In a Jewish ceremony, the wine is blessed.

THE KISS. HAVE FUN!

THE INTRODUCTION At the end of the ceremony, the officiant introduces the newlyweds for the first time as husband and wife.

THE RECESSIONAL The bride and groom lead the wedding party back down the aisle. 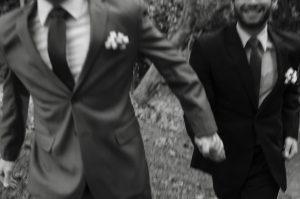 Expert Advice, Fashion & Jewelry
A Groom’s Guide: 8 of the Top Things to Remember on the Big Day 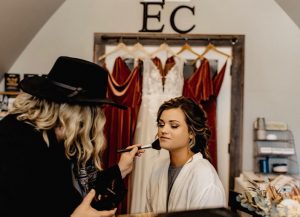 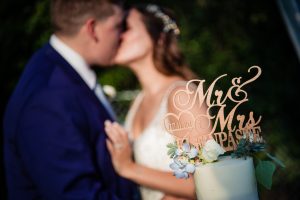