Maggie & Charles celebrated their sweet love in an elegant affair at Ruffled Feathers Golf Club. All photos by The Siegers Photo + Video. 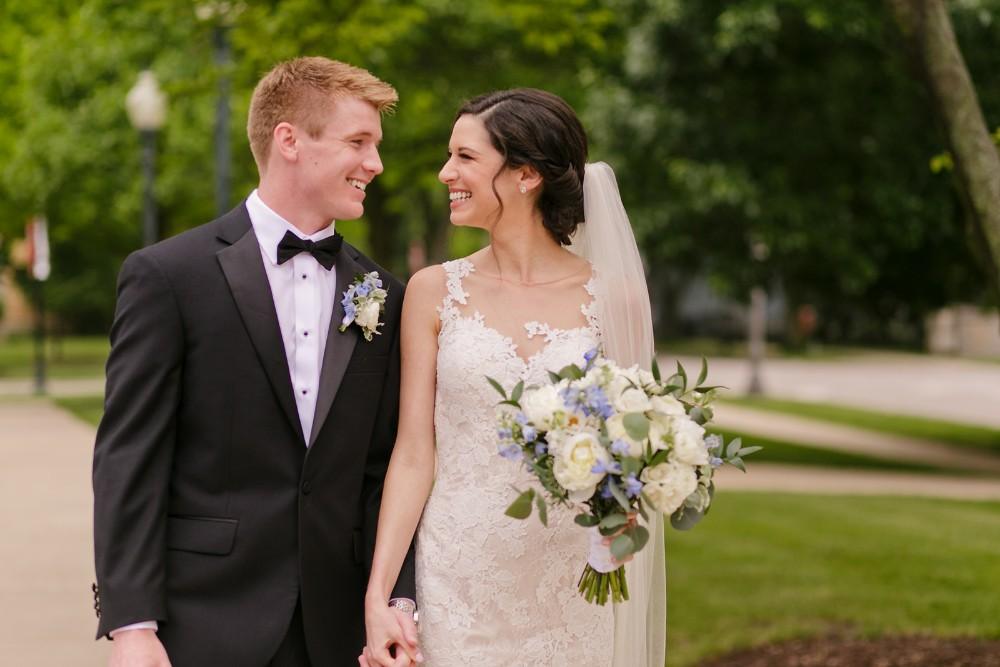 Charles and Maggie met at the wedding of one of Charles’s sisters, who was also Maggie’s roommate at the time. The two hit it off, danced the night away, and continued talking after they returned to their respective cities. After an official first date in NYC, Maggie shared, “Through phone calls, texts, and hand-written letters, we fell in love.” They also both got job offers in Nashville and were able to finally be in the same city. Maggie knew she had found her perfect match in Charles because they shared the same deep faith and Charles could make her laugh like no one else. The pair decided to get married in Chicago because it was the perfect place to bring together their respective families from Illinois and Michigan.

The night before their wedding, Charles fell ill at the rehearsal dinner. Maggie said she knew it was serious when he missed out on his favorite dessert of chocolate lava cakes. After being treated in the ER for dehydration, hyponatremia, and hypokalemia, Charles was thankfully well enough to be released in the early morning of their wedding day. While a scary experience, their marriage was already being built, as they handled the stress and fear in the ER, before it was officially celebrated. The episode didn’t stop Charles and Maggie from enjoying every minute of their Big Day.

After getting ready with their bridal party, Maggie and Charles shared their First Look at Koten Chapel. They exchanged vows in a meaningful ceremony officiated by Charles’s childhood pastor. Their reception, at Ruffled Feathers Golf Club, was simply and elegantly decorated, with white flowers, greenery, and a hint of blue throughout. The couple enjoyed getting to hear the toasts given by their bridal party as they had been cut short at the rehearsal dinner due to Charles’s illness.  After a night full of dancing and visiting with friends and family, Maggie and Charles headed out to their hotel with a Lou Malnati’s heart-shaped pizza in tow.

Looking back on the day, Maggie said one of her favorite parts was sharing their First Look. “We were originally against a first look, but I’m so glad we decided to do that. It was a beautiful moment.” The Groom’s favorite memory? “I loved walking into the reception with all our family and friends standing and cheering us on,” Charles shared. 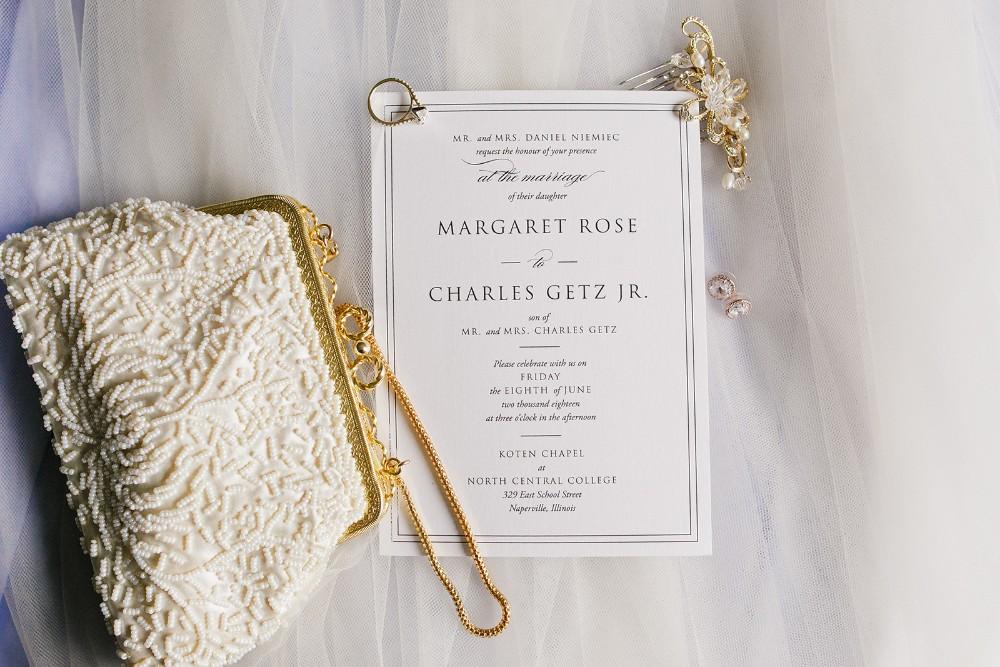 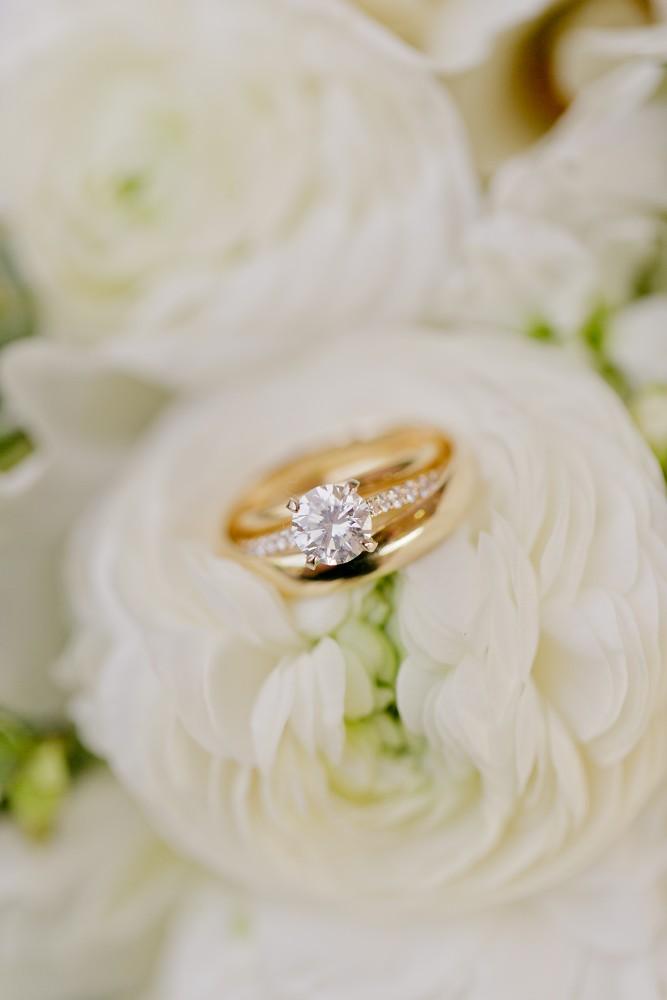 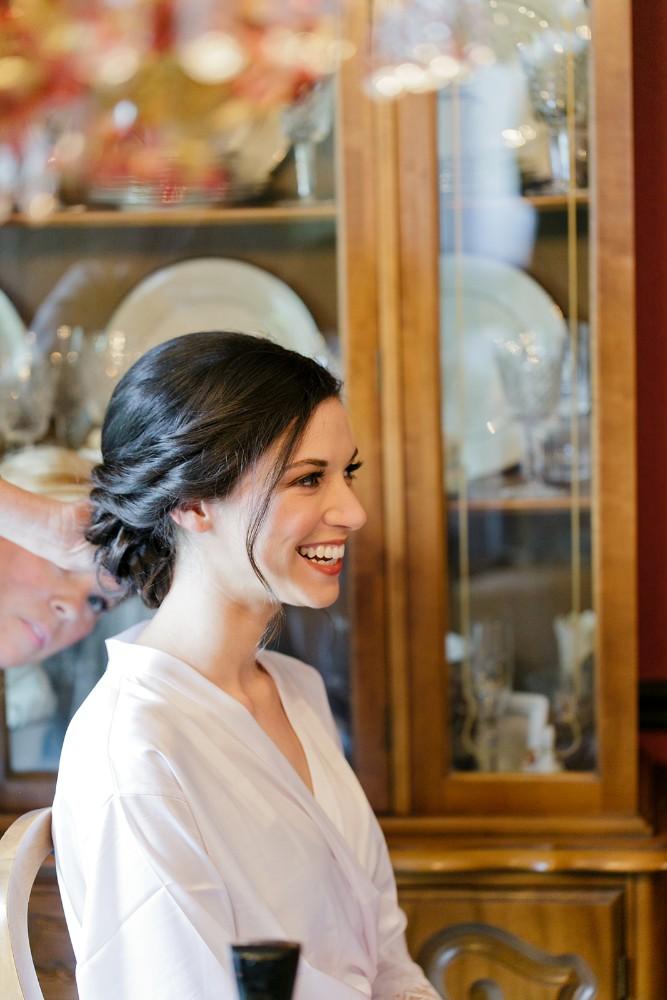 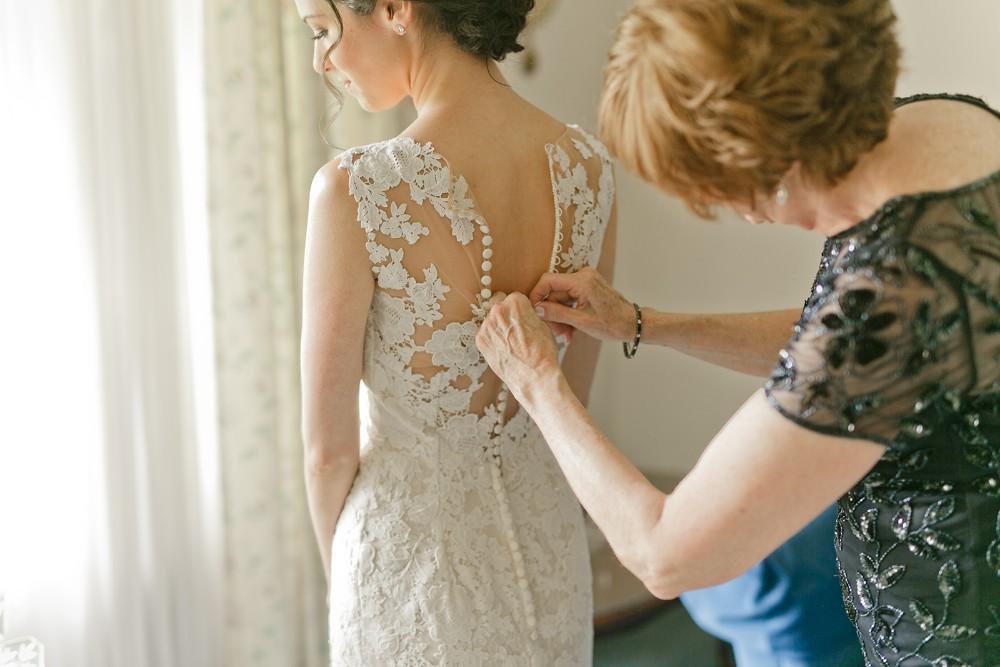 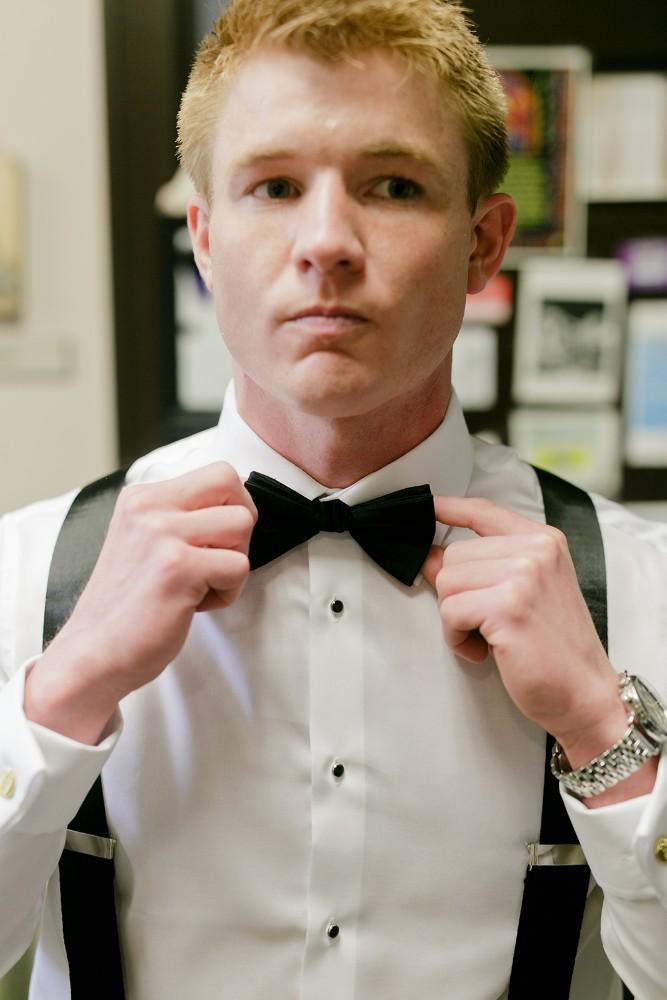 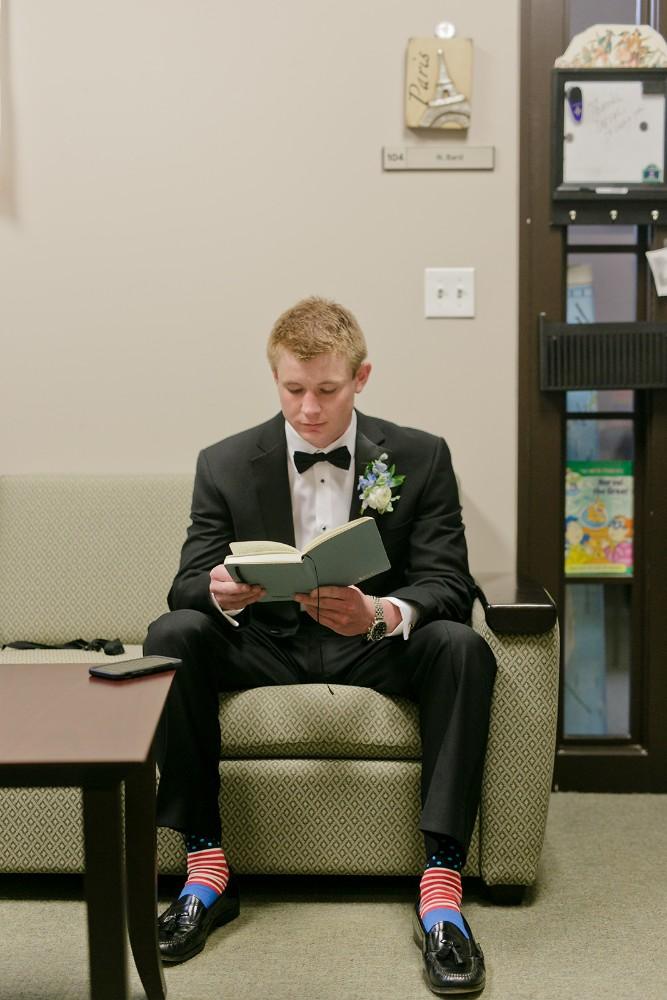 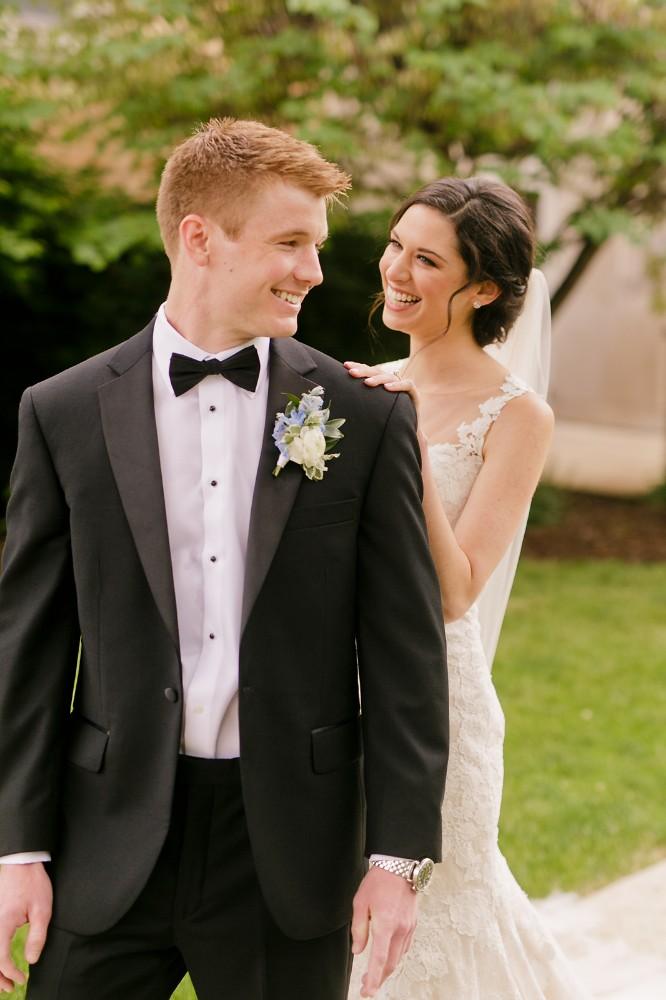 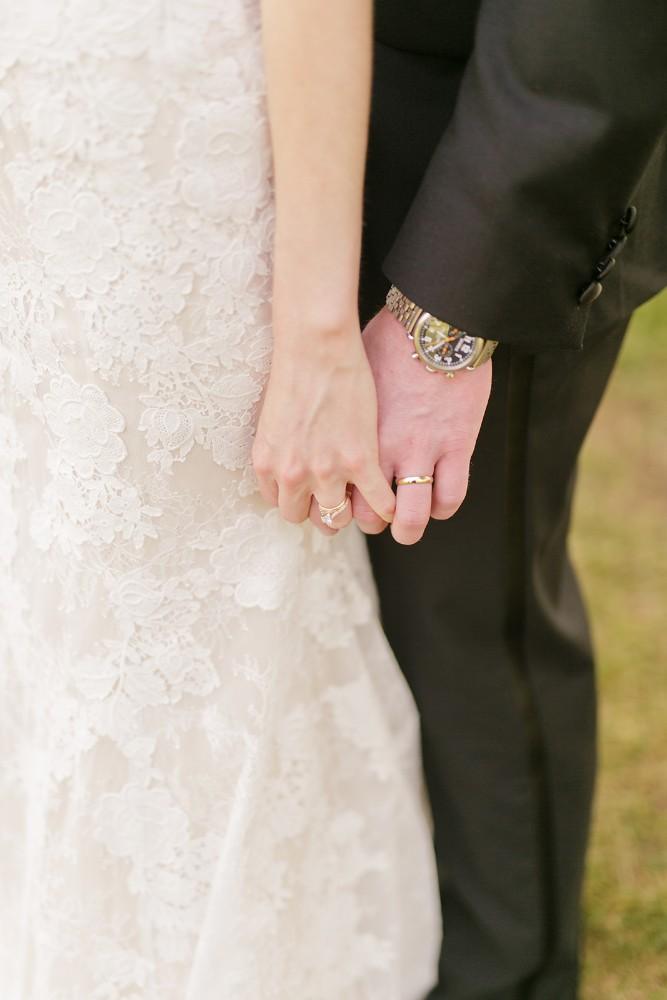 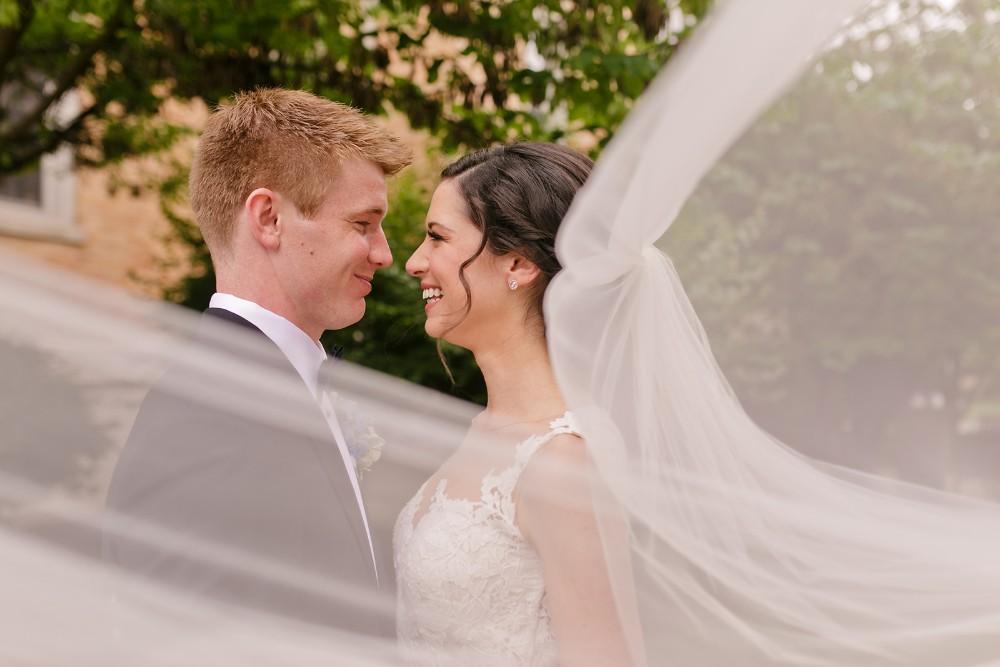 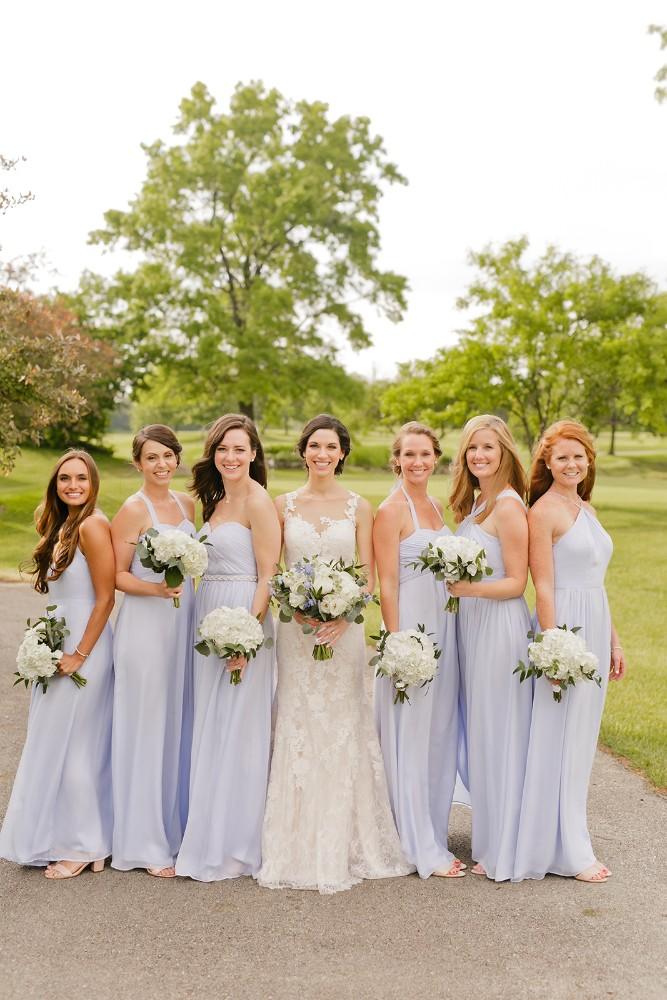 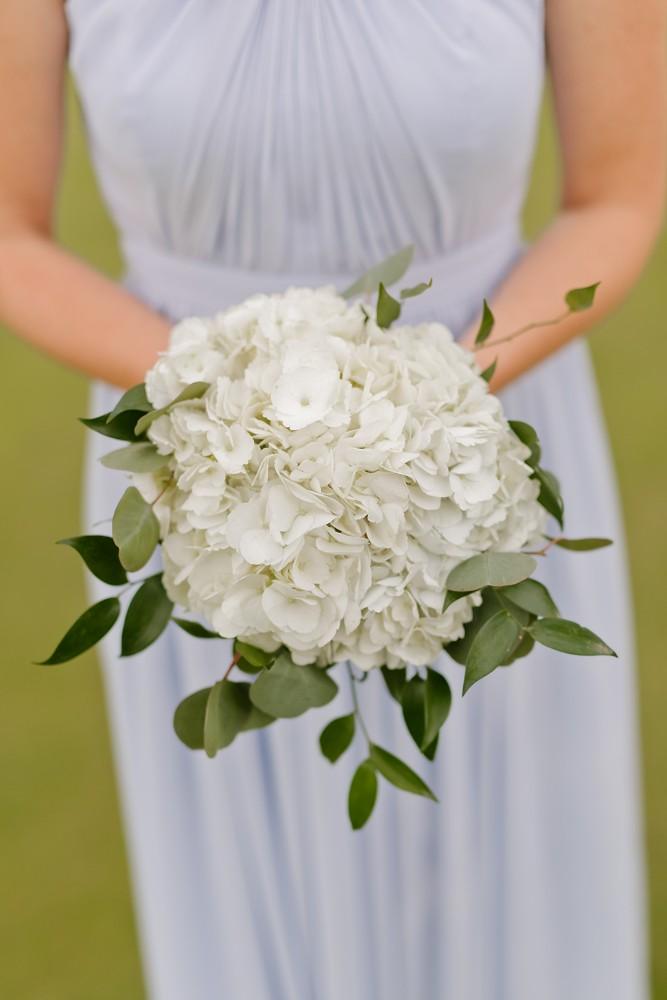 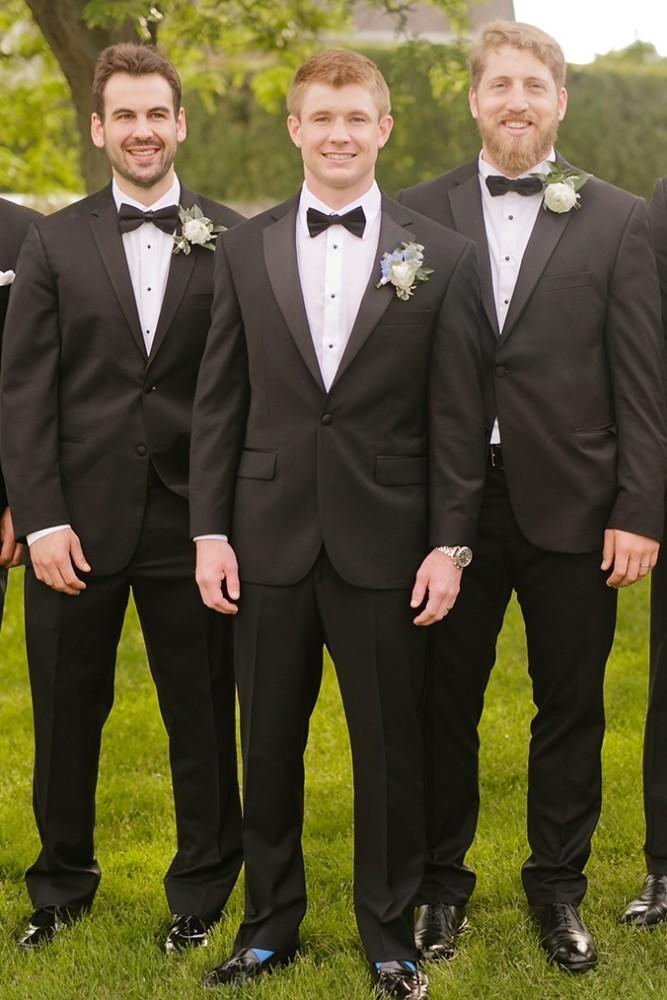 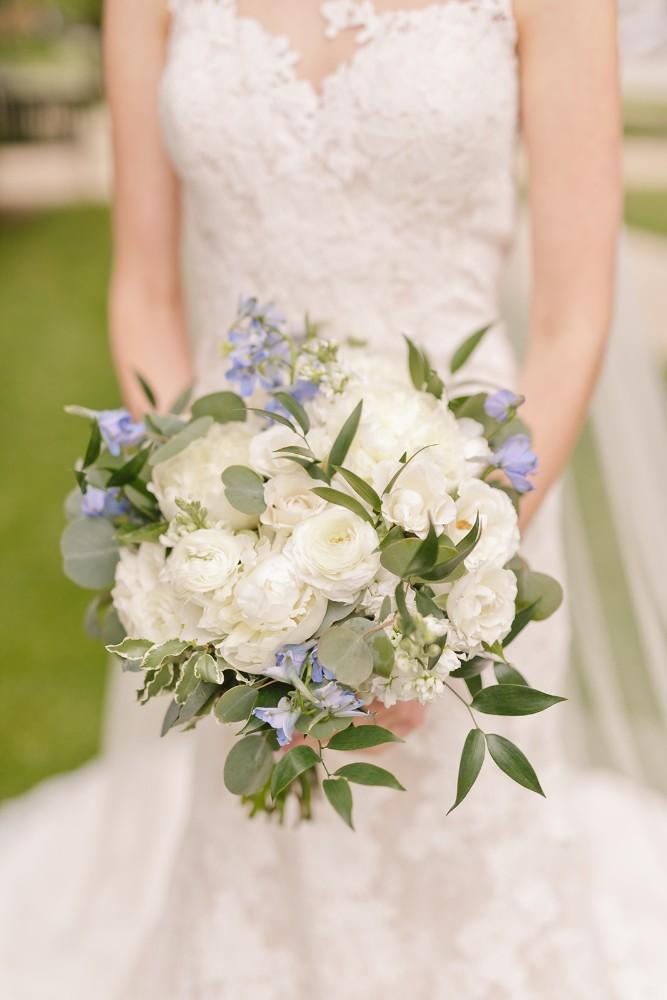 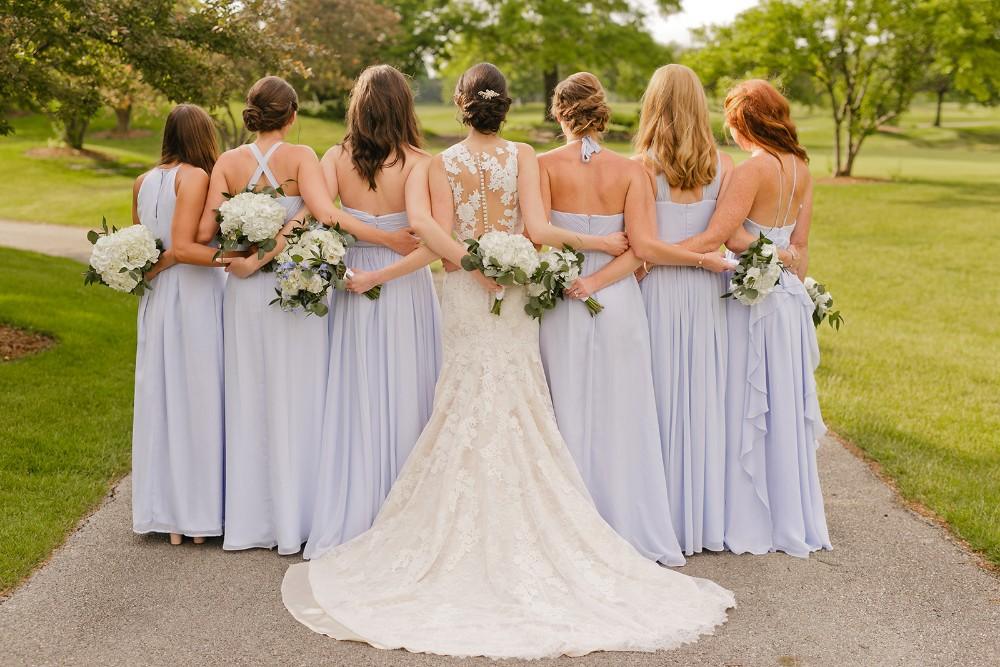 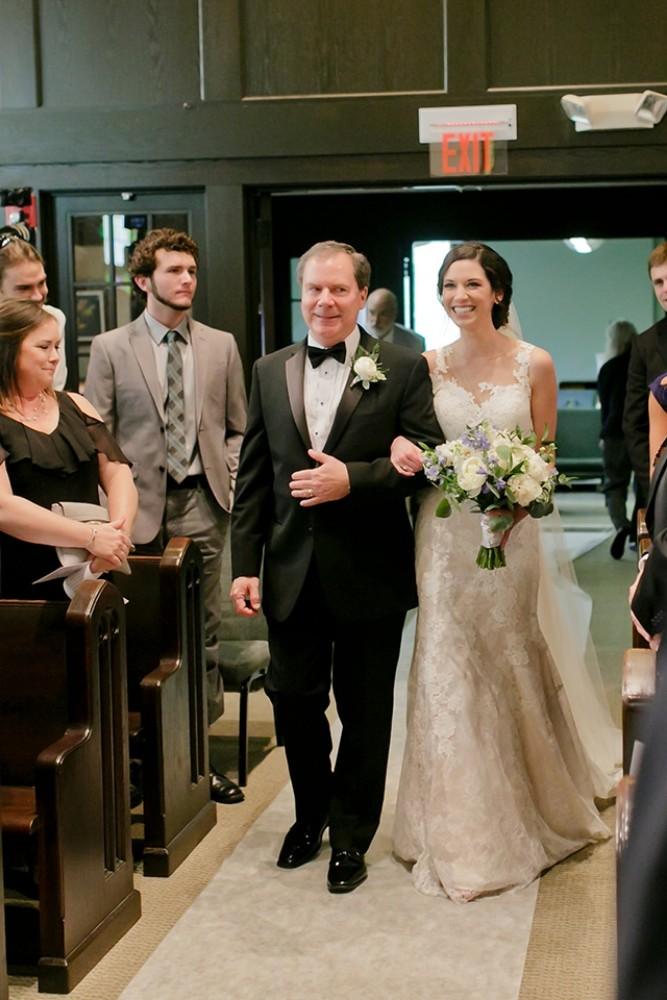 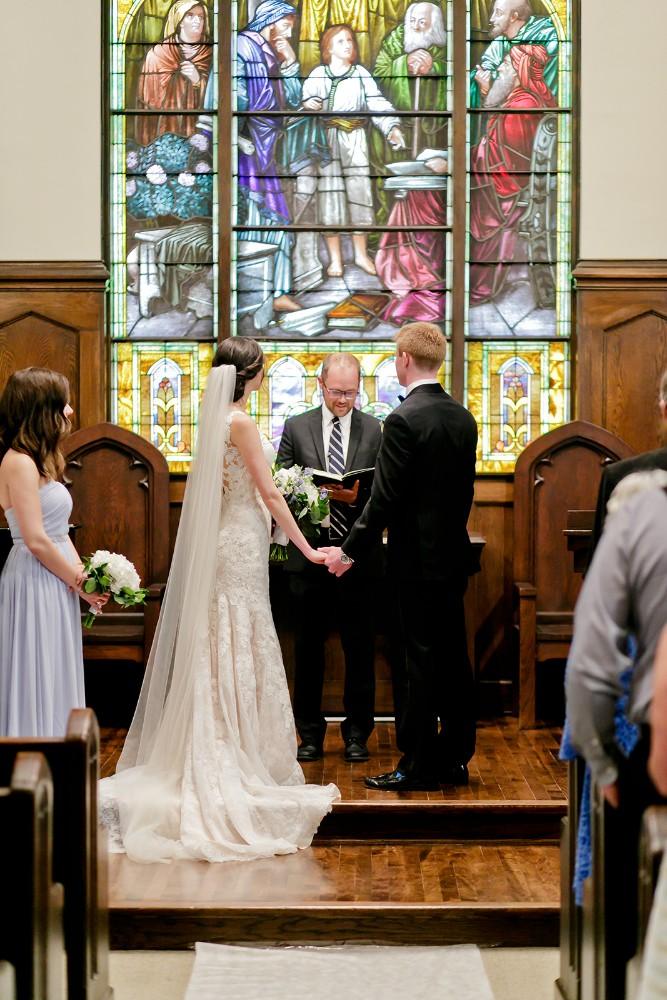 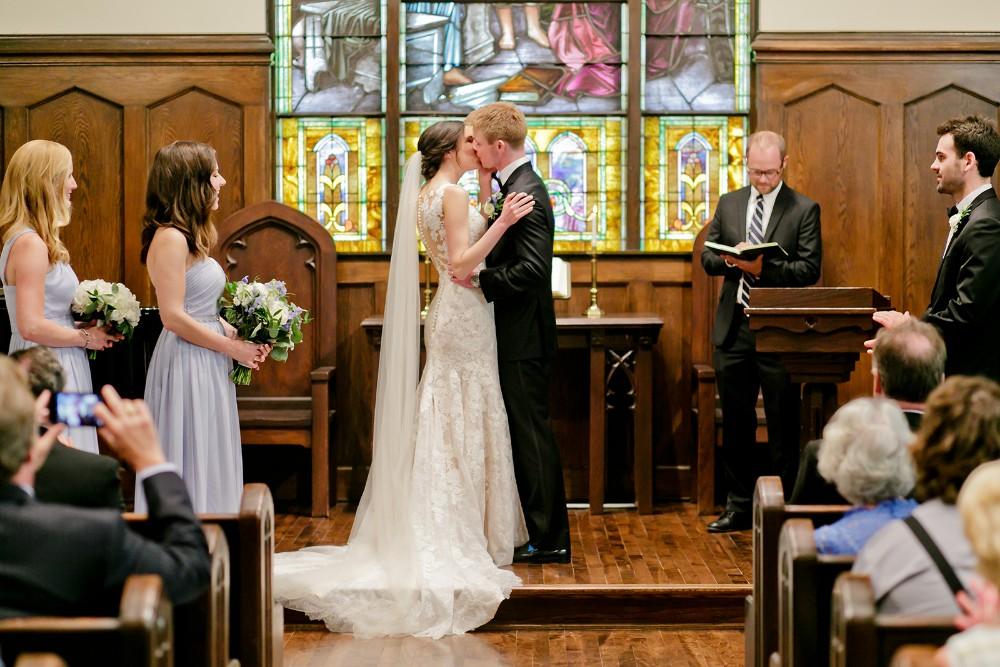 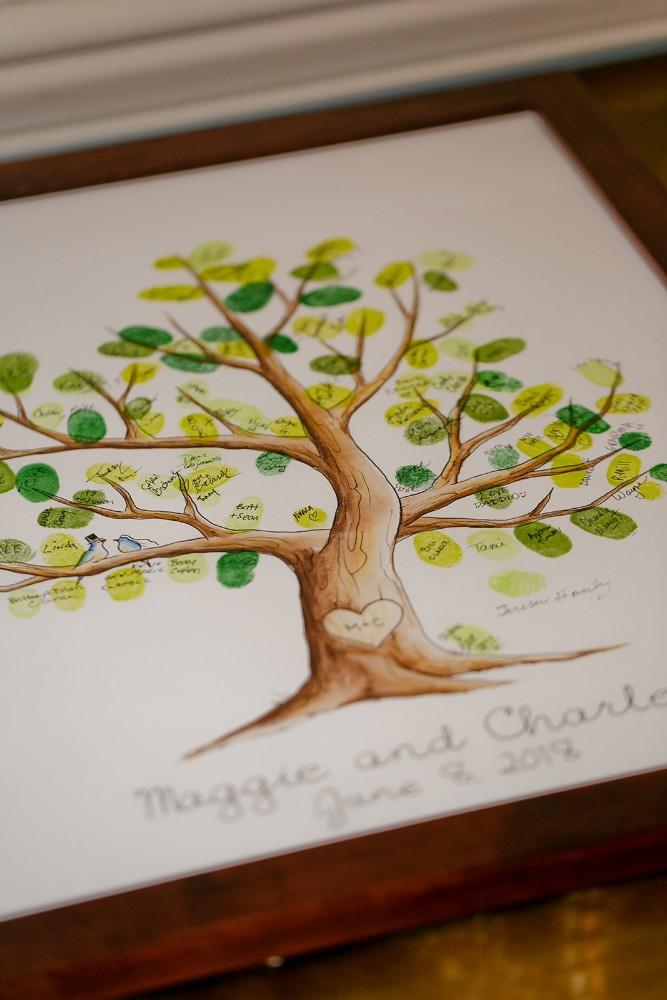 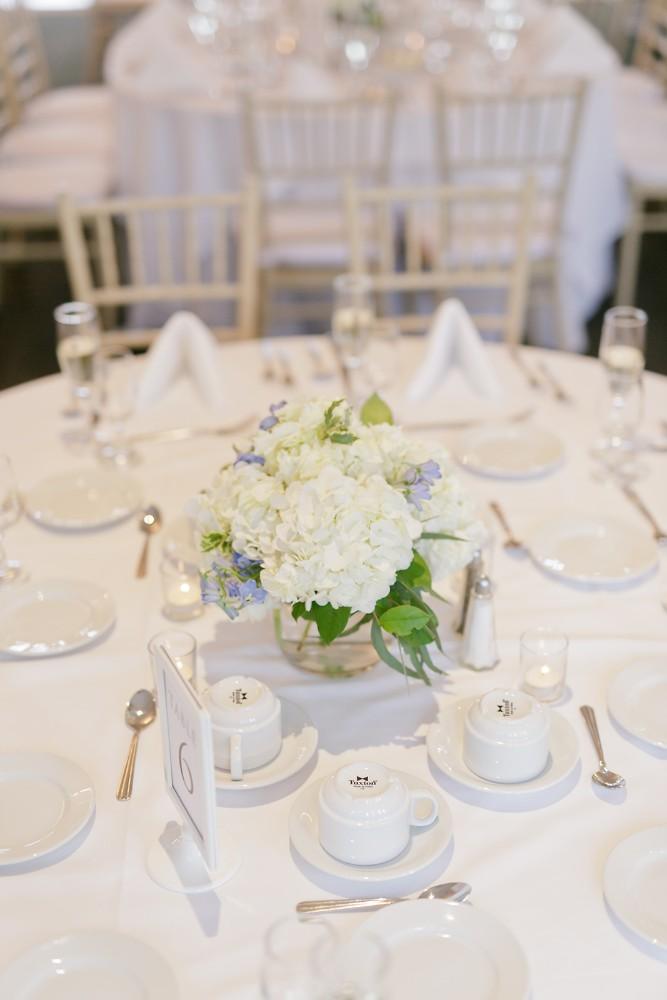 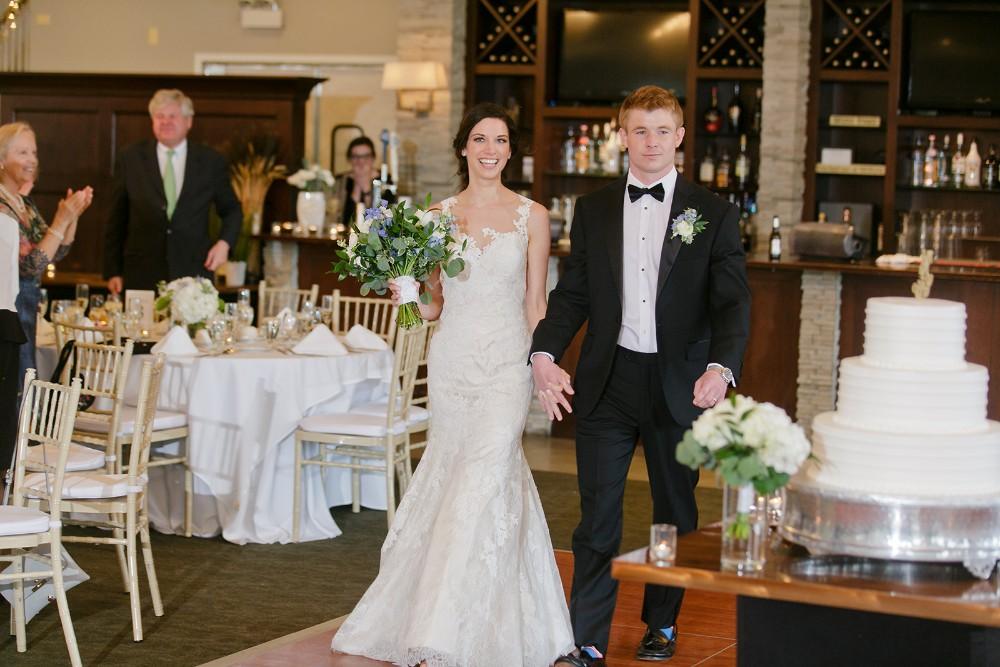 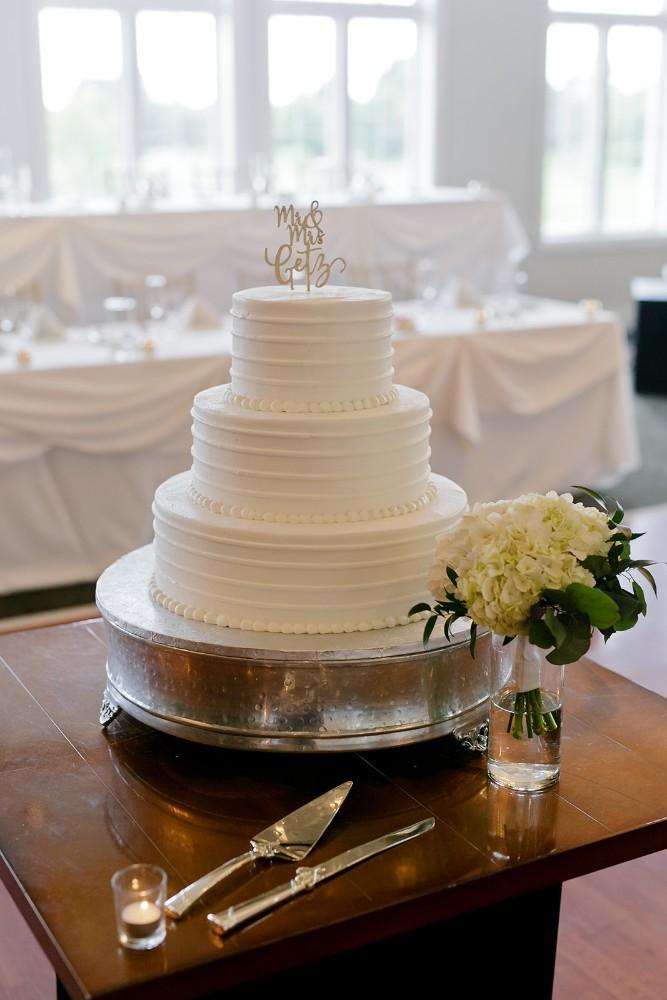 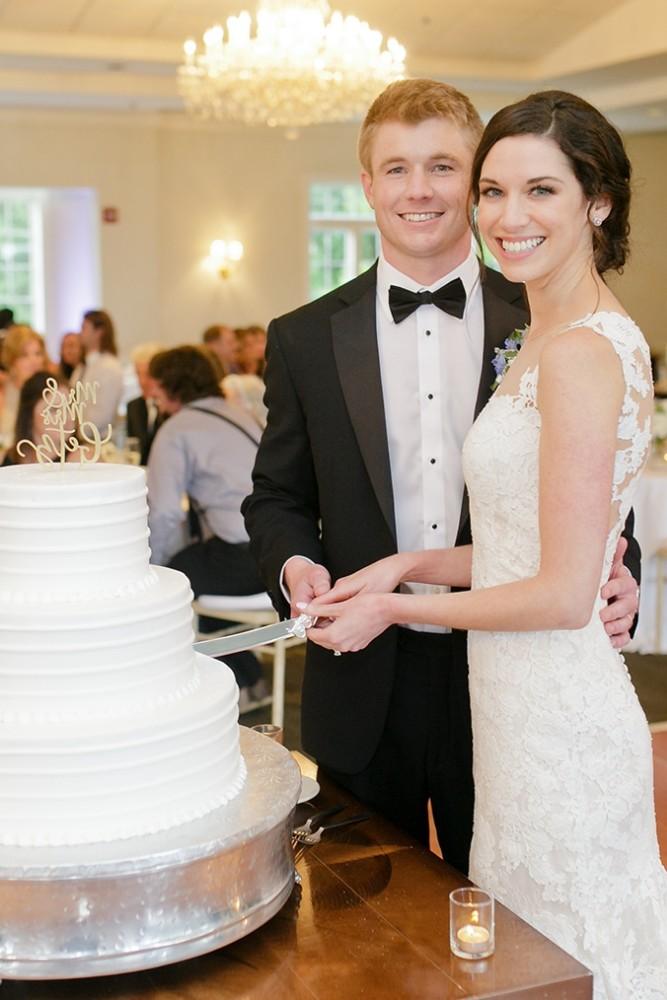 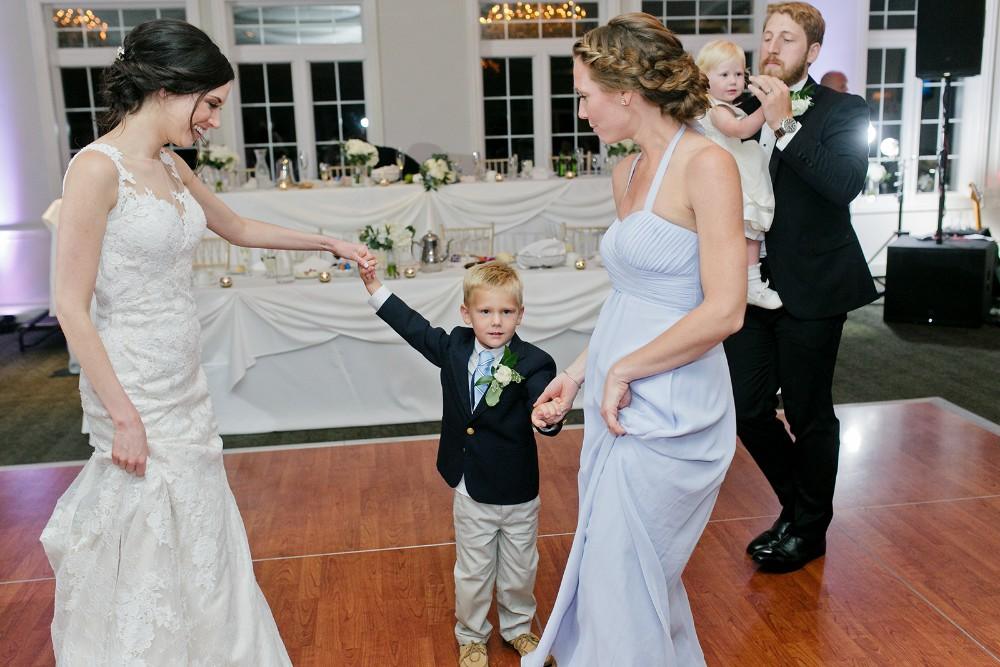 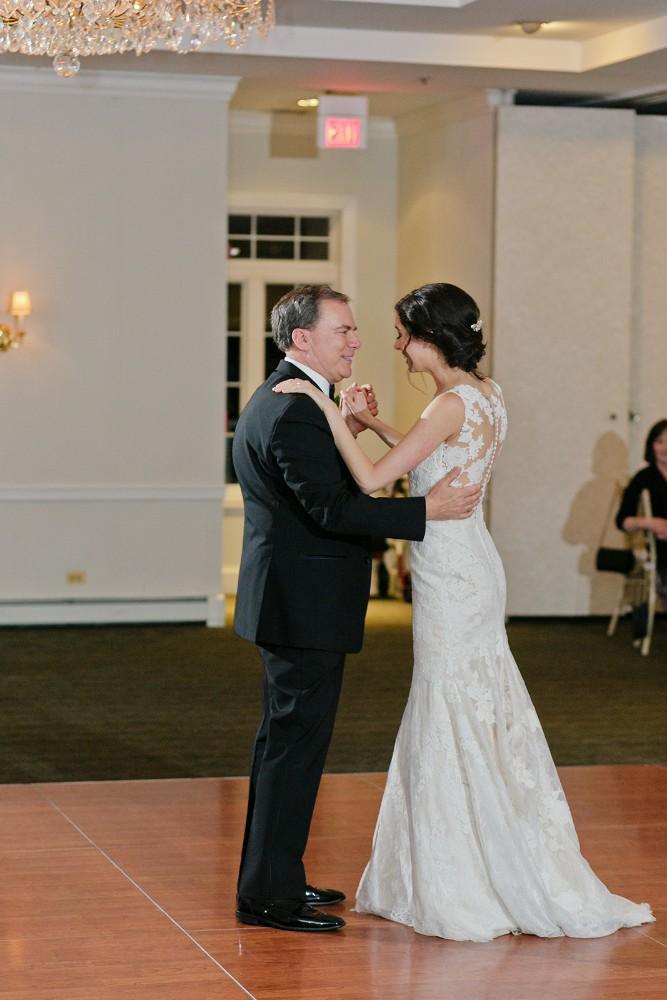 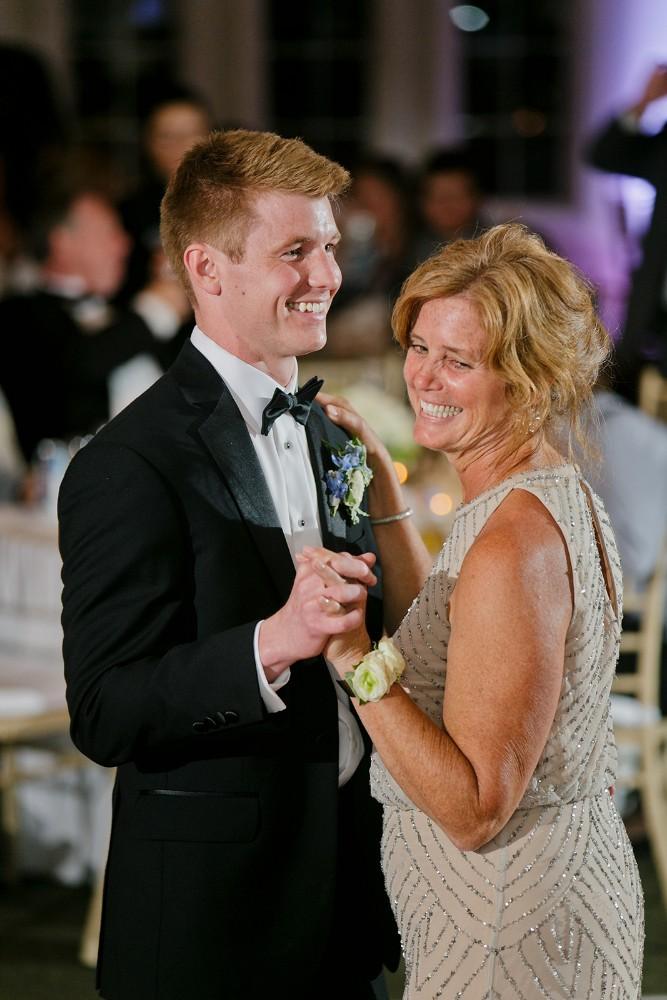 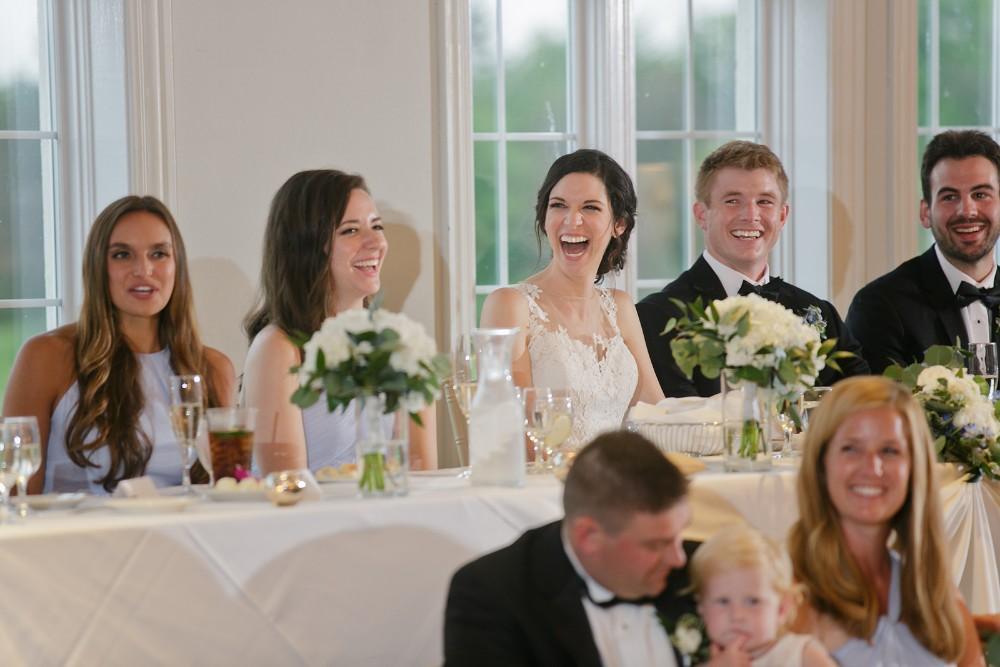 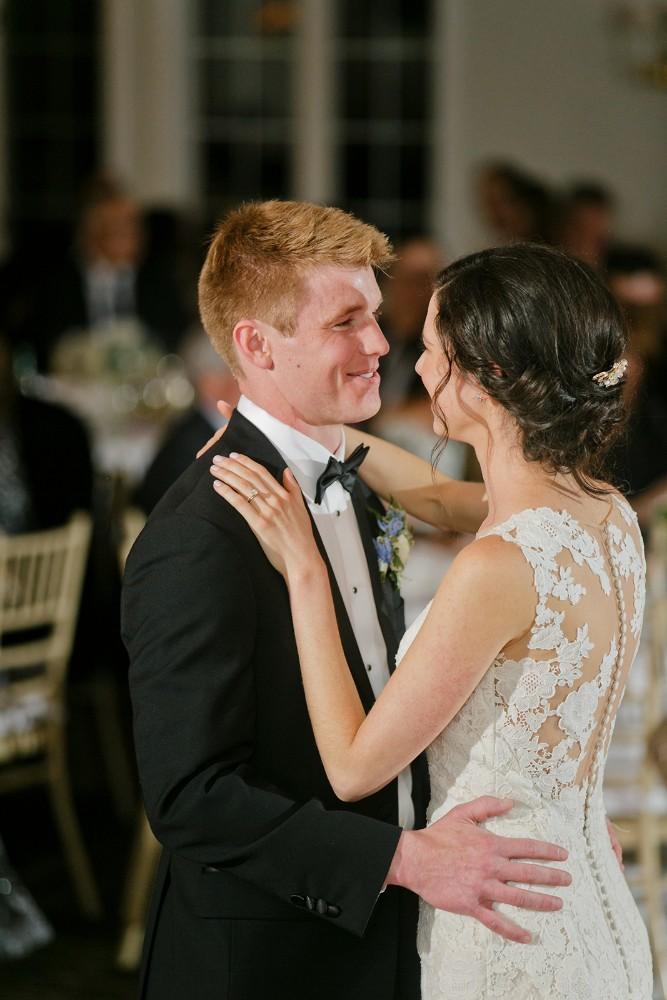 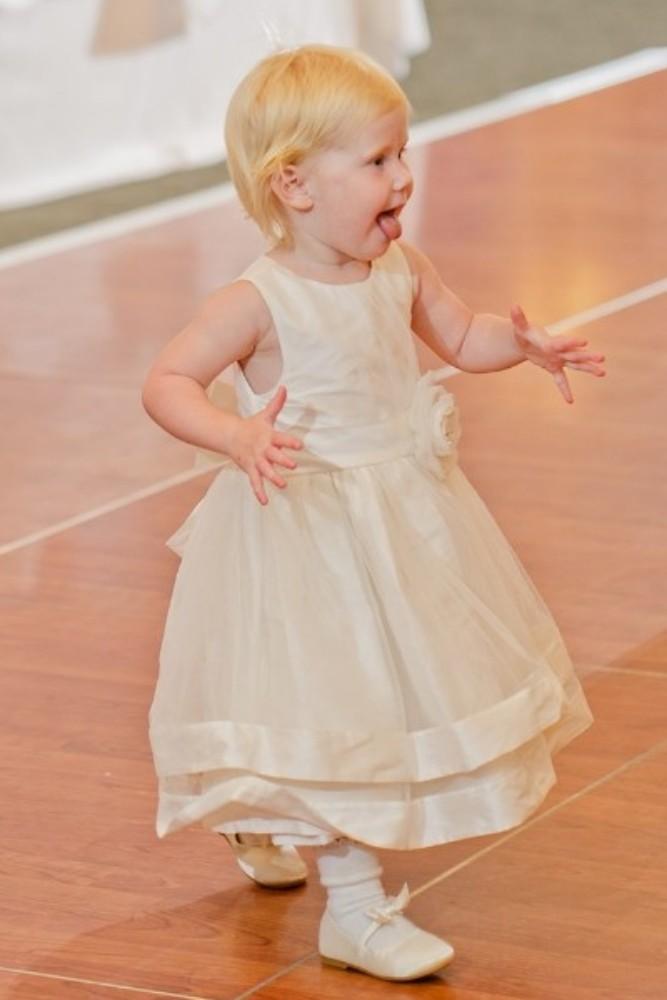 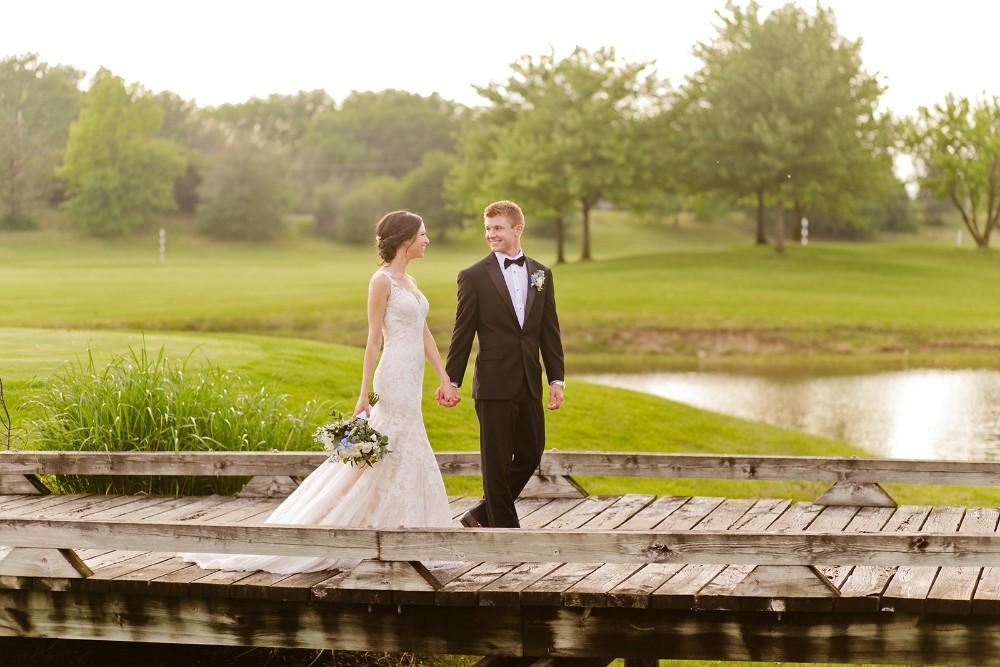 Can’t get enough Real Weddings and Local Love Stories? Head over to chicagostyleweddings.com to see more, or check out Jessica + Sal’s wintry celebration.