Home   /   Venues   /   The Rookery Building
Back To Search Results 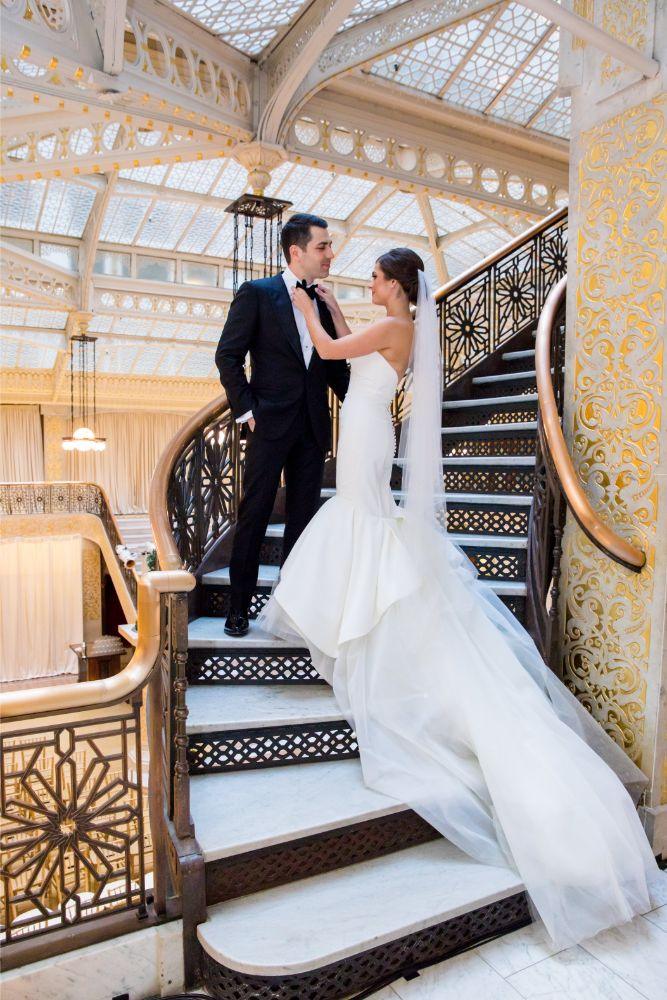 As one of the most historically significant buildings in Chicago, The Rookery is a unique enclave for businesses that value a prestigious presence. An icon in the center of Chicago’s downtown Financial District, The Rookery seamlessly combines the flair of an era gone by with state-of-the-art building systems and technology. Designated a Chicago Landmark in 1972 after being added to the National Register of Historic Places in 1970, The Rookery is universally considered an architectural masterpiece.

Designed by famous architectural partners Burnham and Root, the picturesque Rookery was originally completed in 1888. Adding to its impressive stature, Frank Lloyd Wright redesigned the stunning two-story, sky-lit lobby in 1905. Meticulously renovated and maintained, The Rookery stands as one of the most highly recognized addresses in all of Chicago. 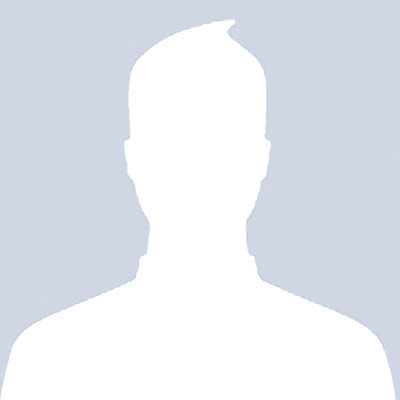 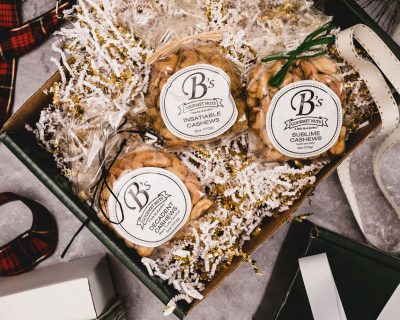 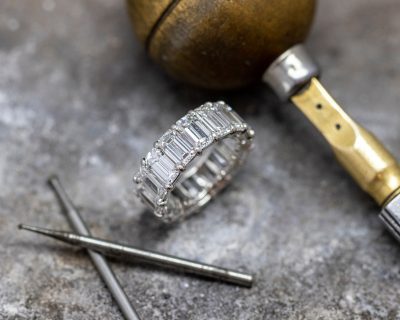 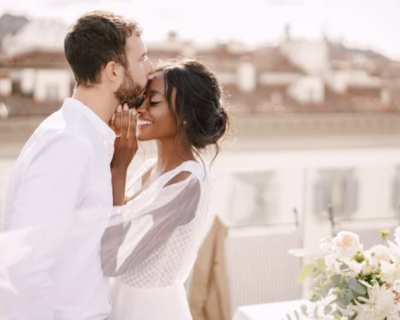 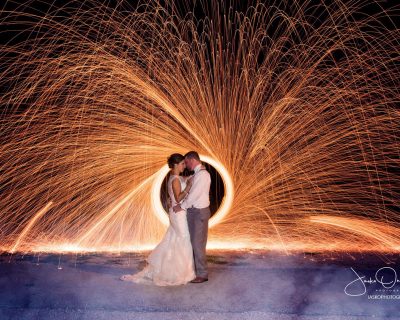 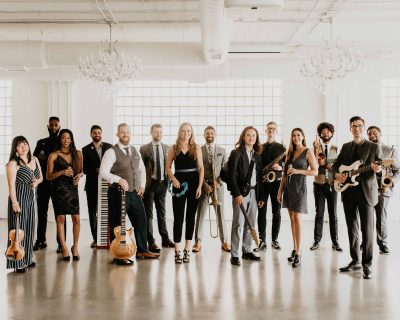 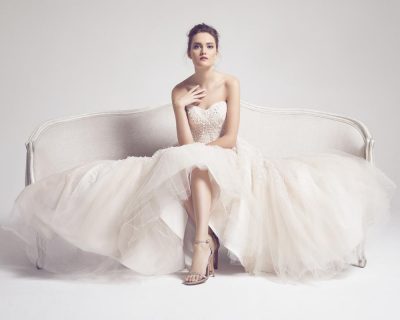 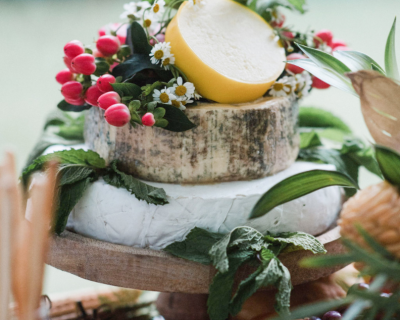 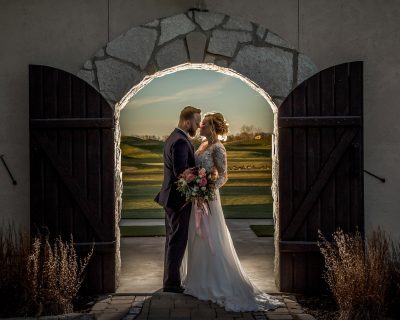 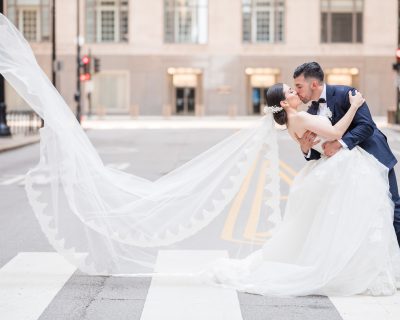 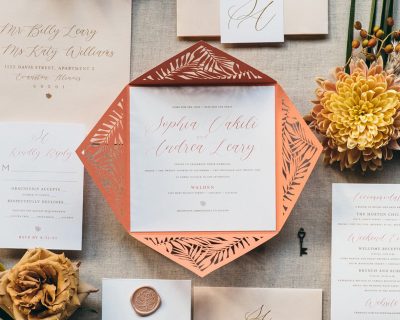 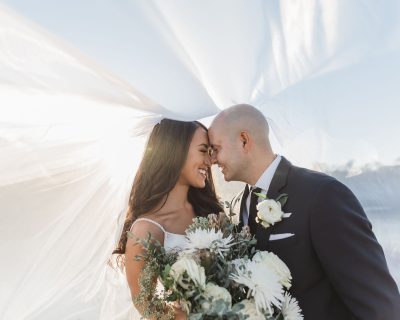 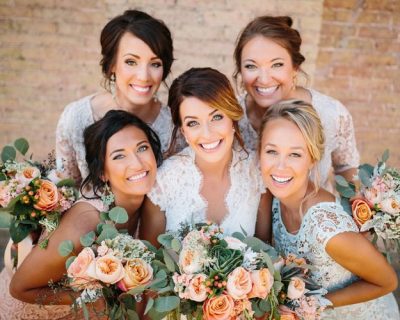 WarPaint International Beauty Agency
Chicago, IL
We use cookies on our website to give you the most relevant experience by remembering your preferences and repeat visits. By clicking “Accept All”, you consent to the use of ALL the cookies. However, you may visit "Cookie Settings" to provide a controlled consent.
Cookie SettingsAccept All
Manage consent