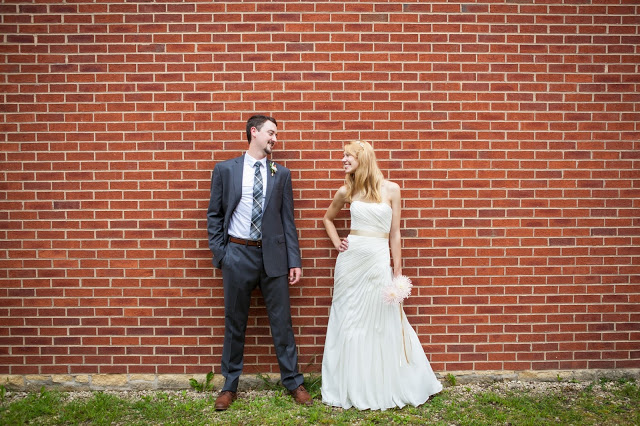 “Cooper and I met in college while living in the same dorm. We had a class together and he sat next to me during each lecture. He wanted to ask me out during our time in school, but when he learned that I was in a relationship already, he exercised chivalry and didn’t pursue me.

“We both graduated and moved separately to the Twin Cities area. Then, one day, he asked me out! We went to Lake Harriet and canoed, walked, and then played trivia over dinner at a local restaurant. It was a great first date and we kept seeing each other after that. Eventually we moved in together. Three years went by and one day he and I went for a walk around Lake Harriet. I knew he had been working on a hand-bound journal that he brought with him but he wouldn’t let me see it and was hiding it from me.

“Finally we sat down at a bench looking out over the lake and he took it out. He had written a note in it to me and asked if he could read it to me. It was his proposal! His letter was about the adventures we’d had through the years how we fell in love through exploring and learning from one another. It was a wonderfully written letter. I am so lucky to have the handmade journal and written proposal to look back on. On our wedding day, as a surprise, I wrote Cooper my vows in the same journal.

“Cooper and I got married on a warm, 90 degree September day at Midway Village. The ceremony was outside, next to the red barn, and the reception followed inside the barn. Cooper and I did a first look before the ceremony because we are both emotional and knew if it didn’t happen then we’d be teary eyed during the ceremony. The feelings that came from the first look leading into the ceremony were pure happiness. Marrying my best friend and the love of my life, I felt so lucky and overjoyed.

“The whole day was a great time, despite the heat. The décor was rustic and simplistic, with white strand lights draped throughout the venue. We did all the signage, table printouts, and favors ourselves. Were very happy with how everything turned out and wouldn’t have changed a thing.” –Ellen 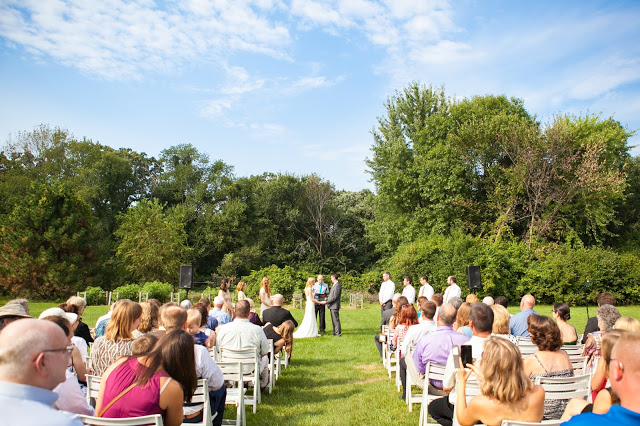 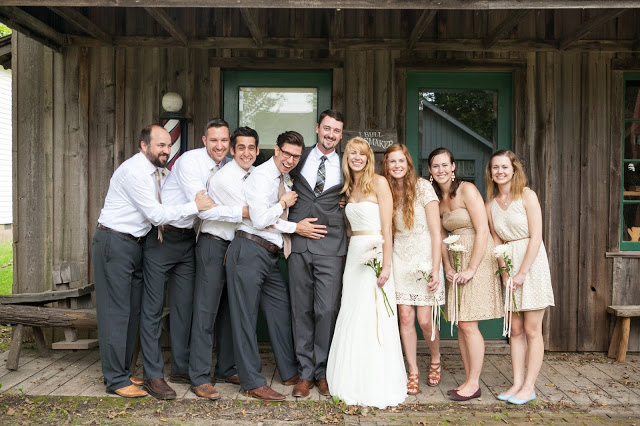 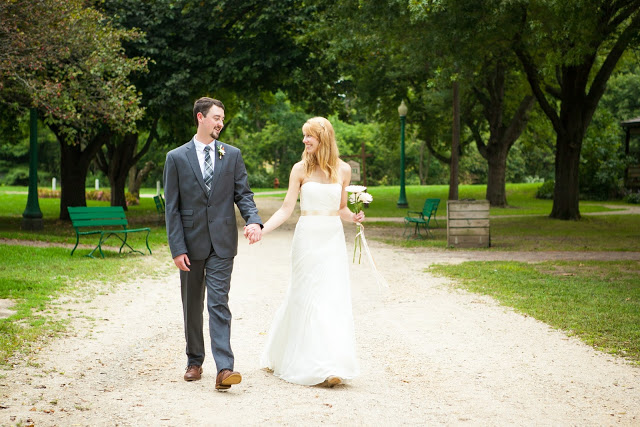 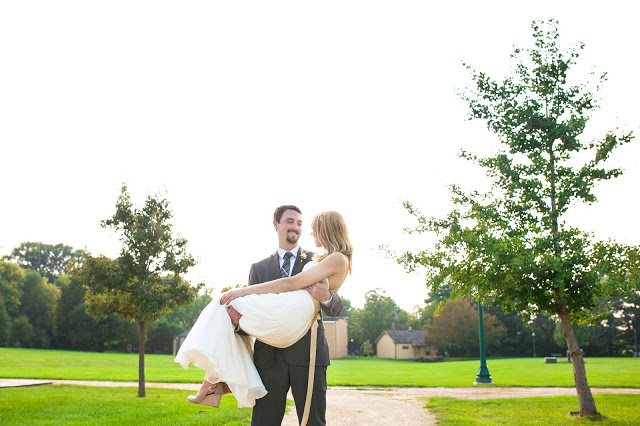 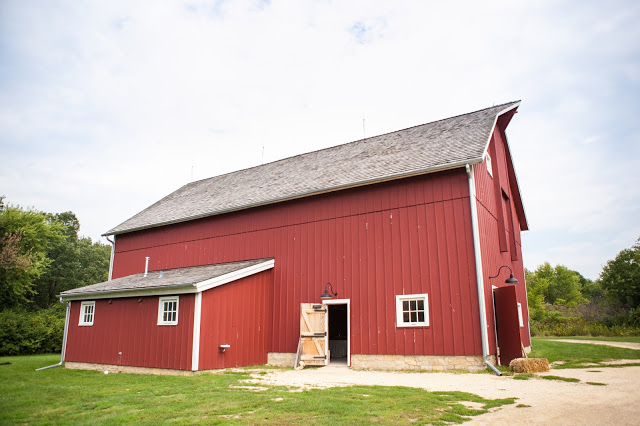 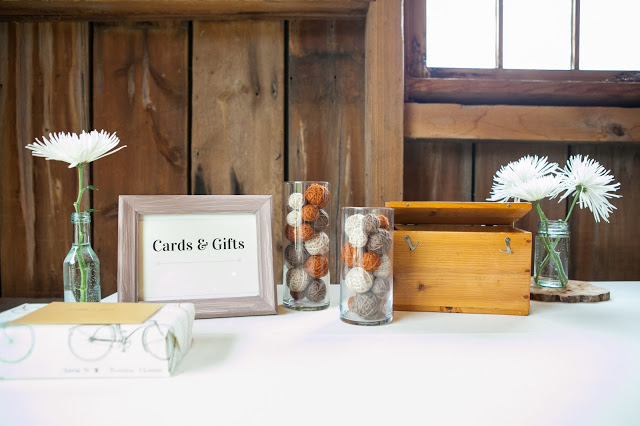 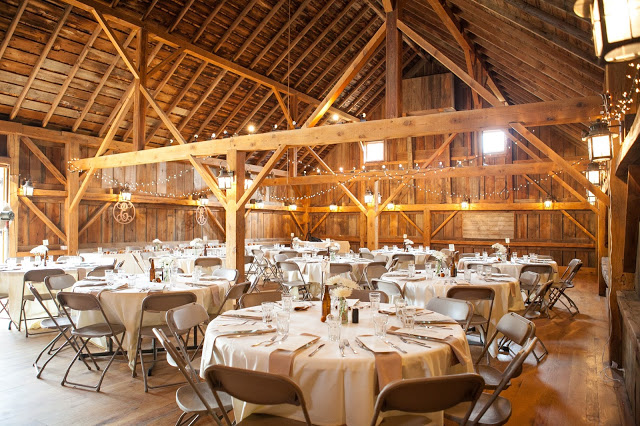 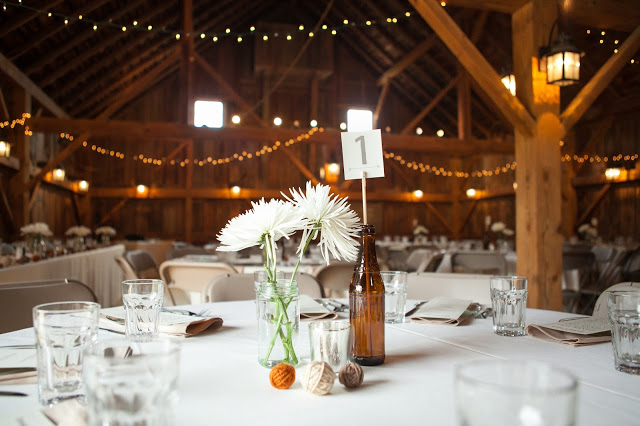 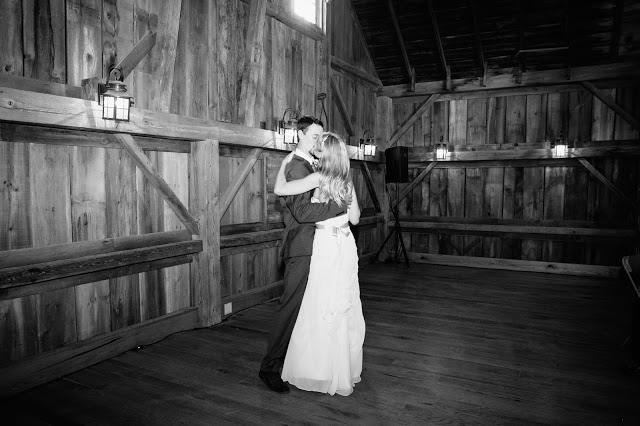 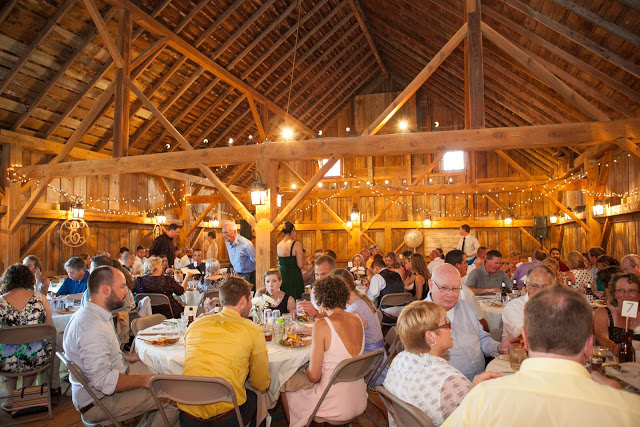 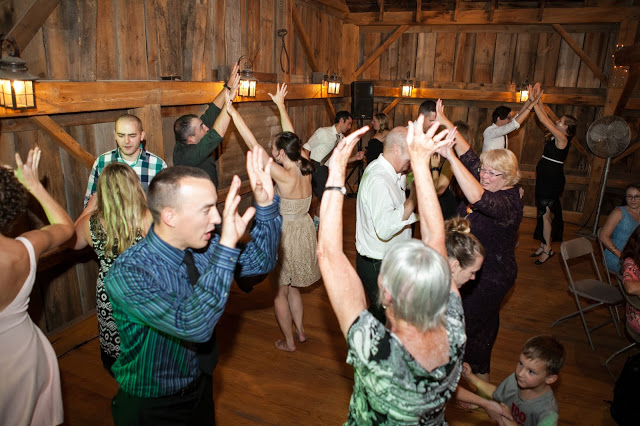 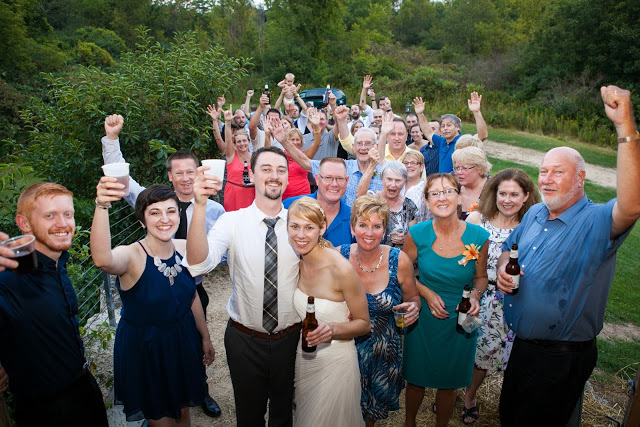