The happy couple tied the knot at Bottom Lounge and celebrated long into the night, enjoying a variety of sweet treats and stunning views of the Windy City skyline. 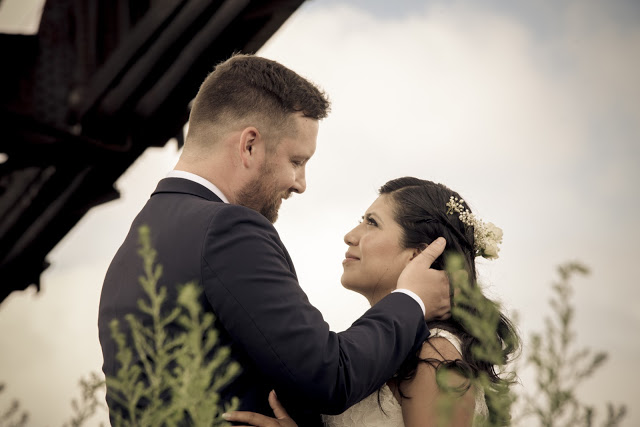 “Kevin and I worked for different branches of the same company and in 2014, he came to my Chicago branch to be a group manager,” Diana remembers. “It turned out he was put in charge of my group. That first day, I actually got into a small confrontation with him when he tried to tell me about the procedures of my job. We had absolutely no idea that in a few months, we’d be dating!”
It was when the couple began to get together outside of work that the sparks started to fly. “In my mind, dating and working together wasn’t really an option,” Diana said. “But soon enough, we were quietly dating.” The couple stayed super focused on their work and never gave any hints that they were together but outside of the office, they simply couldn’t get enough of each other. Kevin started learning Spanish, and after telling Diana “Te amo” one summery afternoon, the couple was absolutely inseparable. They took a trip to Ecuador and after seeing what a good impression Kevin had made on her family, Diana knew that he was the one. 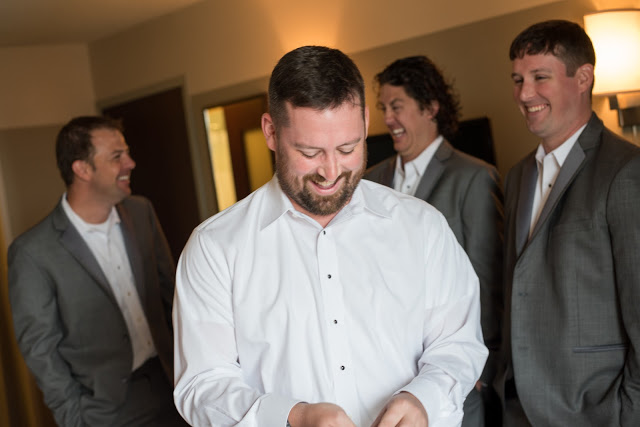 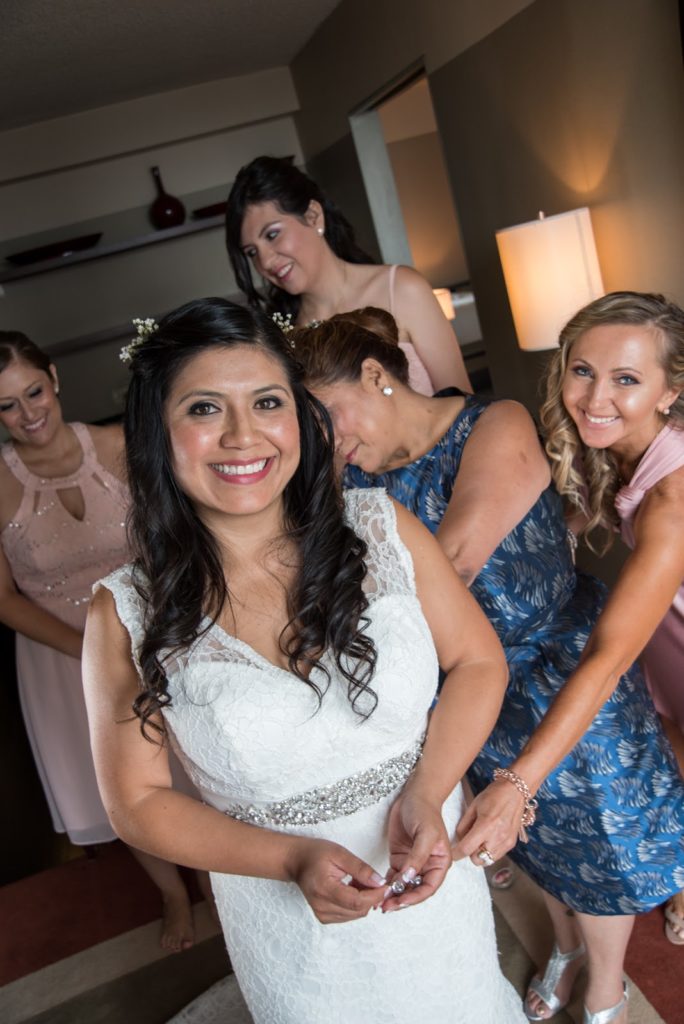 On the day they got engaged, Kevin took Diana to see The Lion King: The Musical. The couple had an hour to kill before the show and decided to stroll through Millennium Park. In front of the Bean, Kevin told Diana that he couldn’t imagine his life without her and asked her if she would be his wife. “I knew that I wanted to marry him,” Diana said, “but when I found out that all of our family already knew that the proposal was happening I got even more excited!” After celebrating for hours, Kevin surprised Diana again: that same night, they were flying to Baton Rouge. There, they were met by Kevin’s sister and cousins and the celebration continued. “The surprises were amazing,” Diana gushed. “The only one I wasn’t too crazy about was the half-marathon that he registered us for in Baton Rouge… but somehow, we both managed to get a personal best that race.” 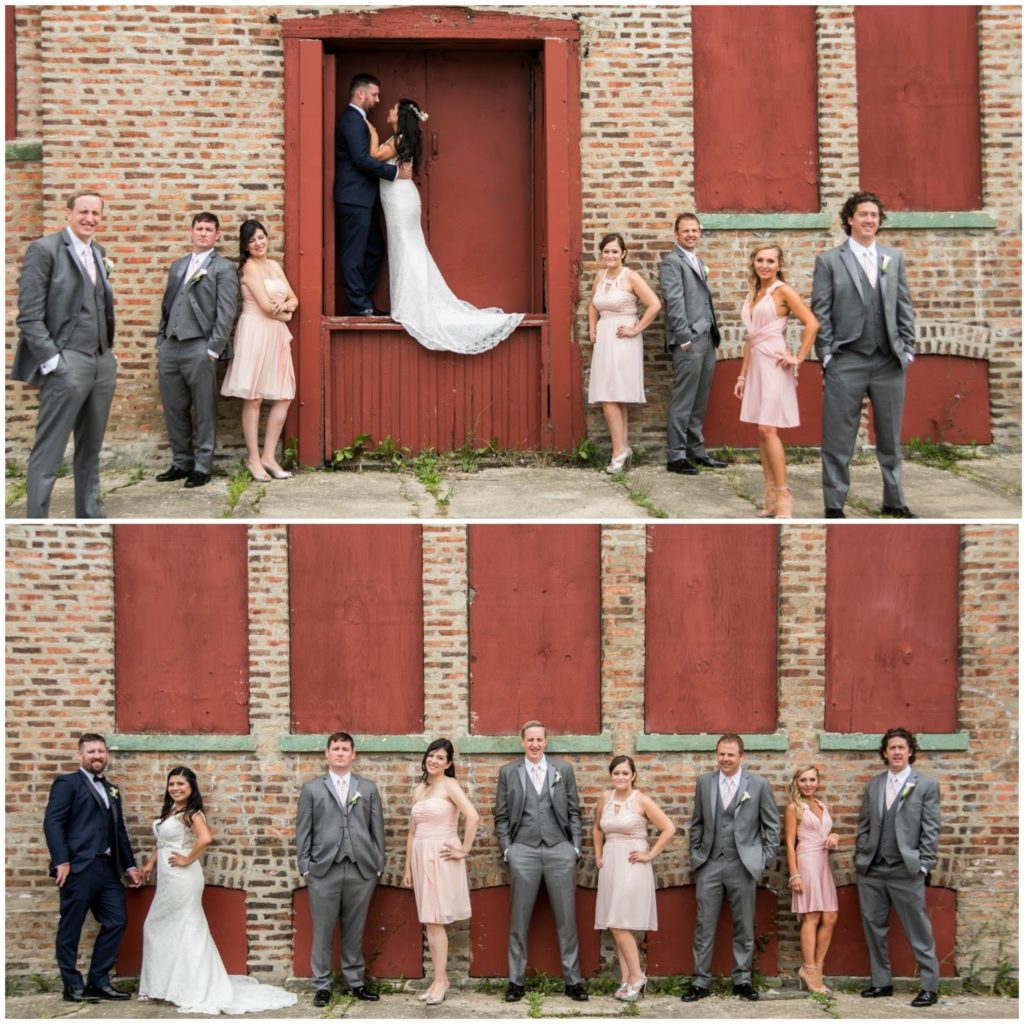 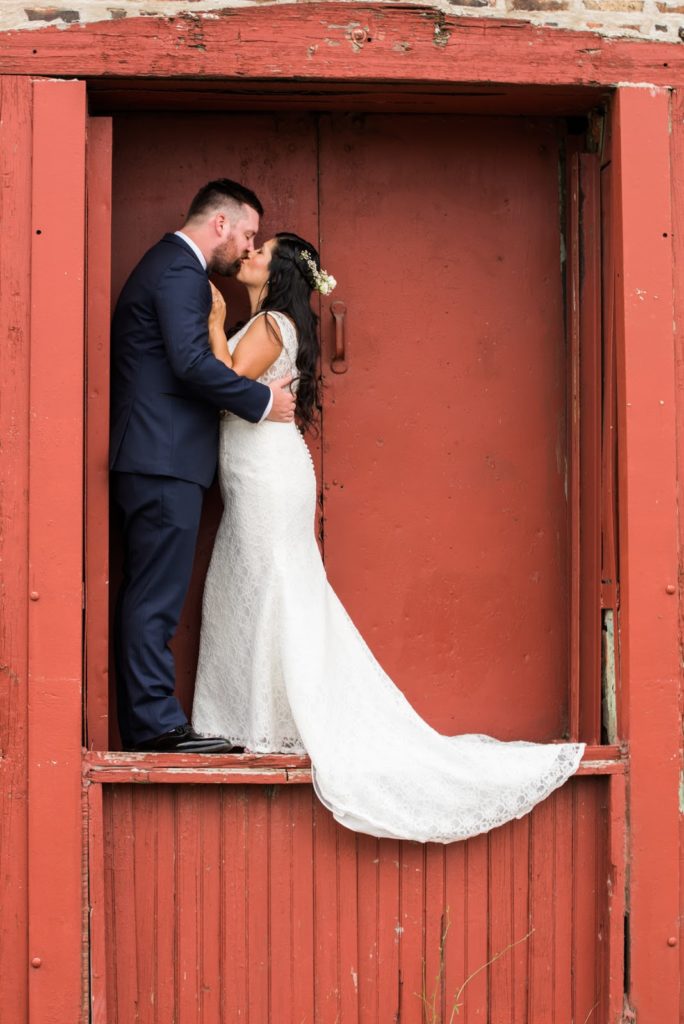 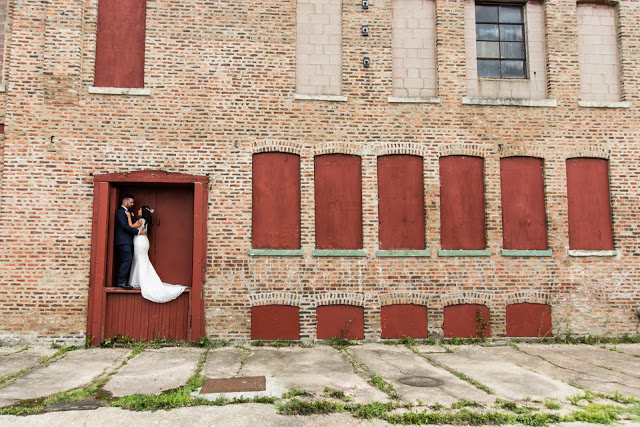 The couple decided to get married in Chicago not only because it was where they’d met, but because they knew it had a ton to offer their out-of-town guests. They chose to have their ceremony and reception at Bottom Lounge in the West Loop and with the help of their dedicated event coordinator Natalie Meletsis, the couple had a wedding that excited their wildest expectations. “The rustic look, the signature drinks, the breath-taking views of the Chicago Skyline- it was all beyond words,” the couple told us. “We were so impressed by how it all came together.” 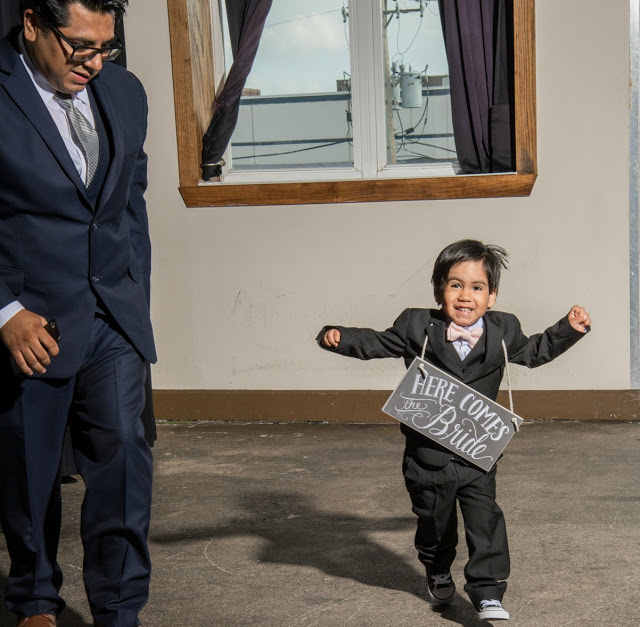 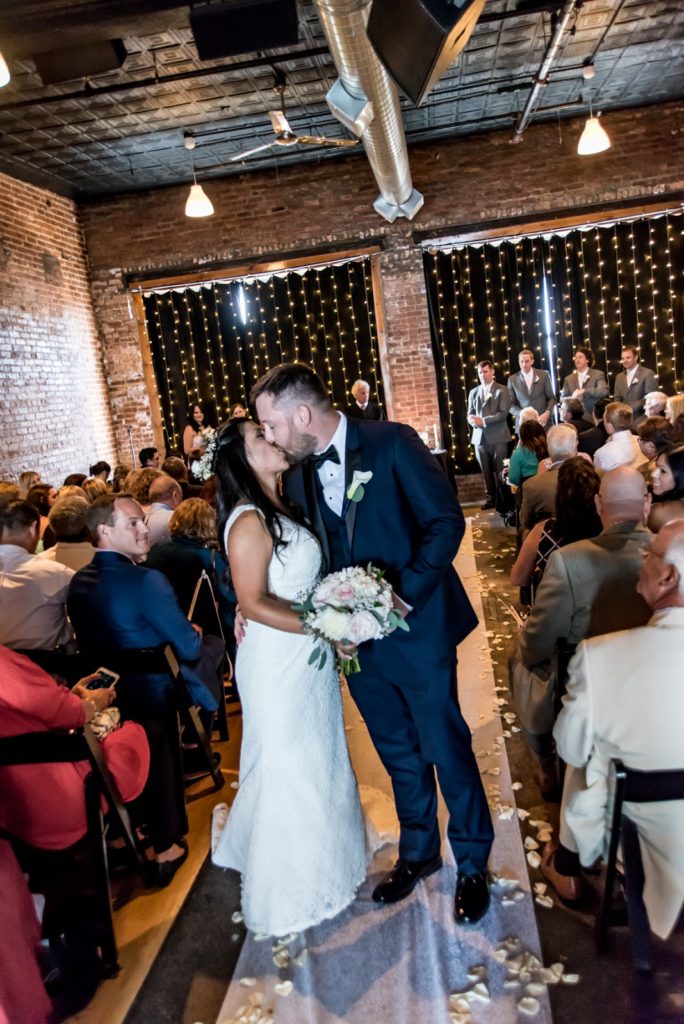 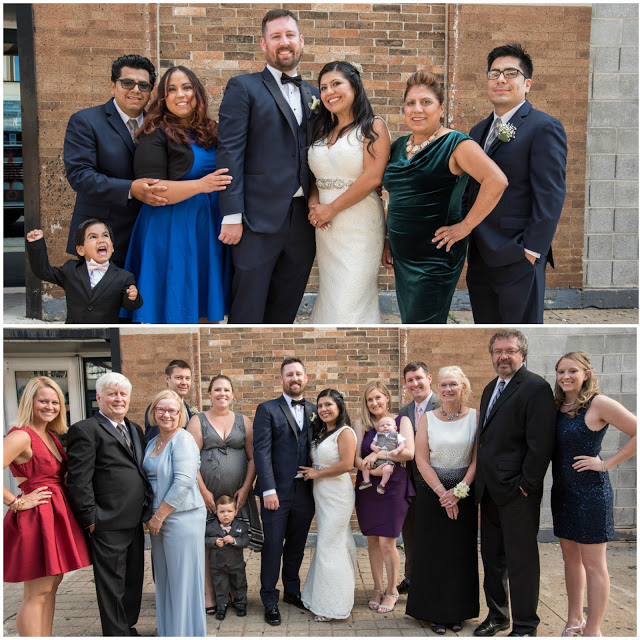 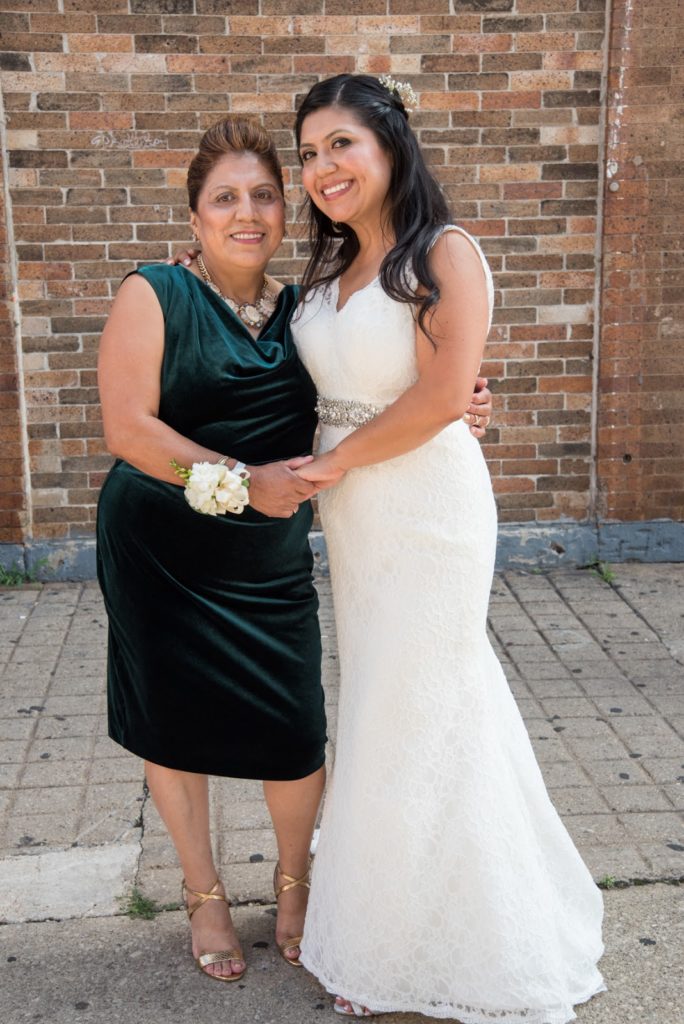 Aside from seeing Diana walk down the aisle to meet him, Kevin’s favorite memory of the wedding was the handwritten letter and Sour Patch Kids that Diana gave him as a present while he was getting ready. Diana’s favorite memory was their first look. “He told me I looked beautiful,” Diana remembers. “He said that he was so proud to be marrying such an amazing woman. Hearing these things from him made me fall in love again and again.” 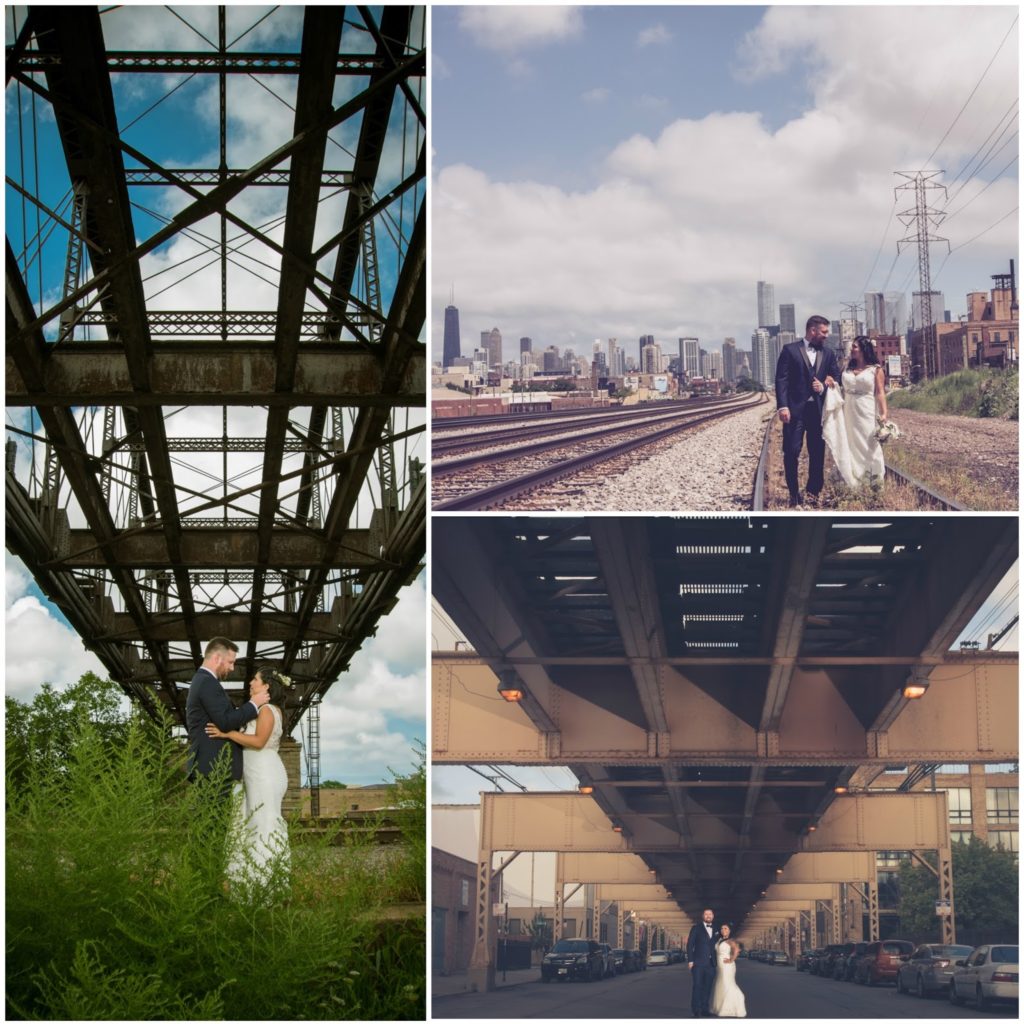 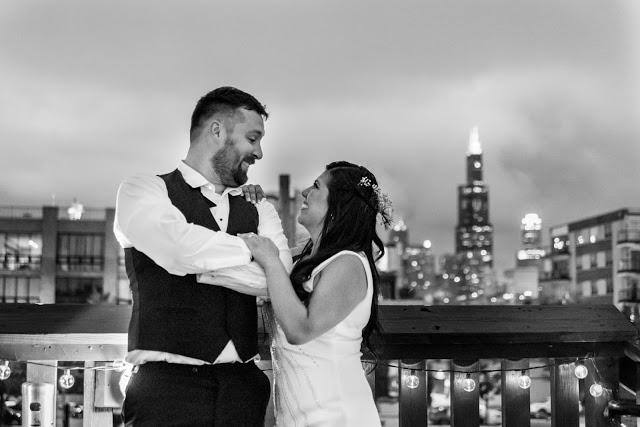 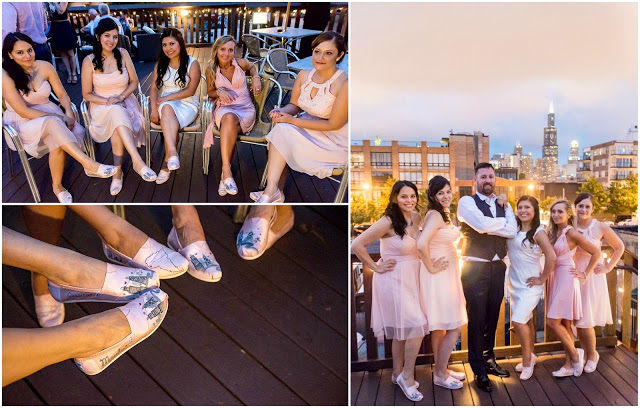 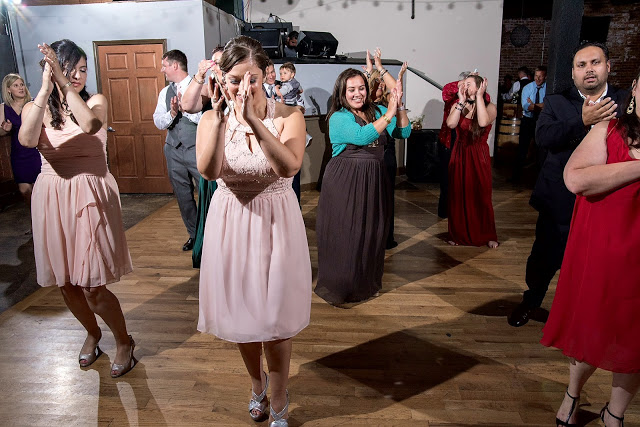 But what made the wedding truly special? “Having such an amazing group of friends and family who came from all over the world to celebrate our family,” the couple said. “We were so happy to see everyone celebrating on the dance floor and having such a good time. We only had six months of planning and there were certainly some stressful days, but it all came together so well and definitely paid off in the end!” 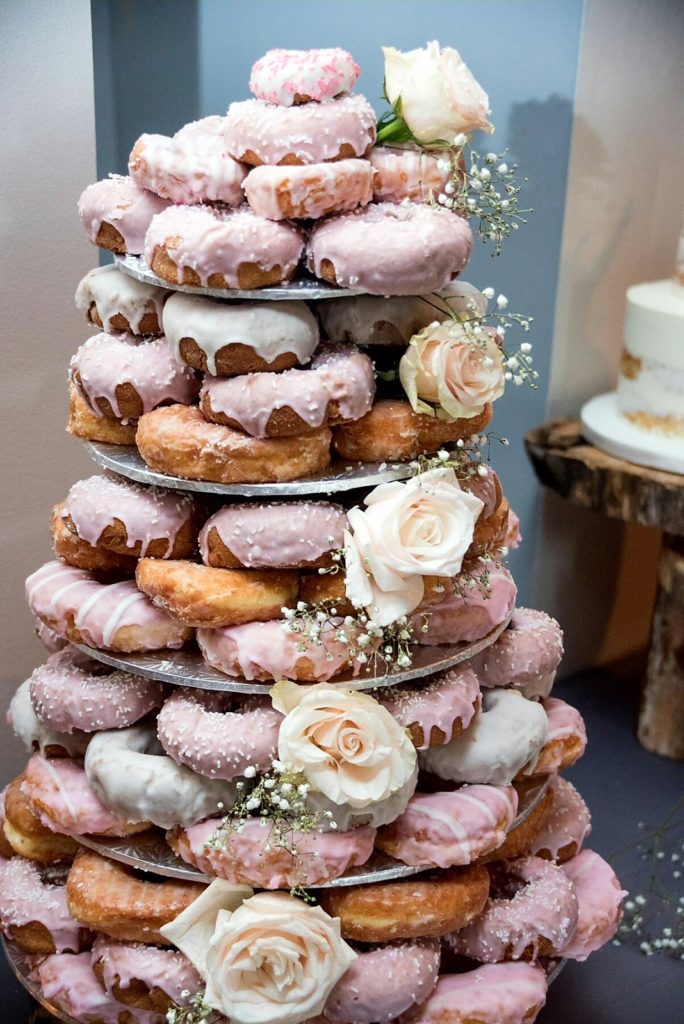 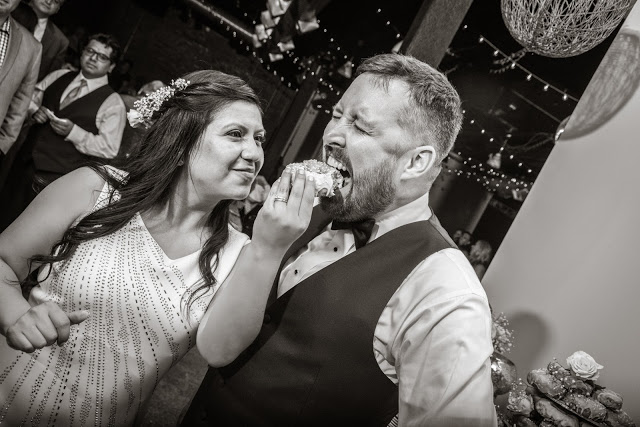 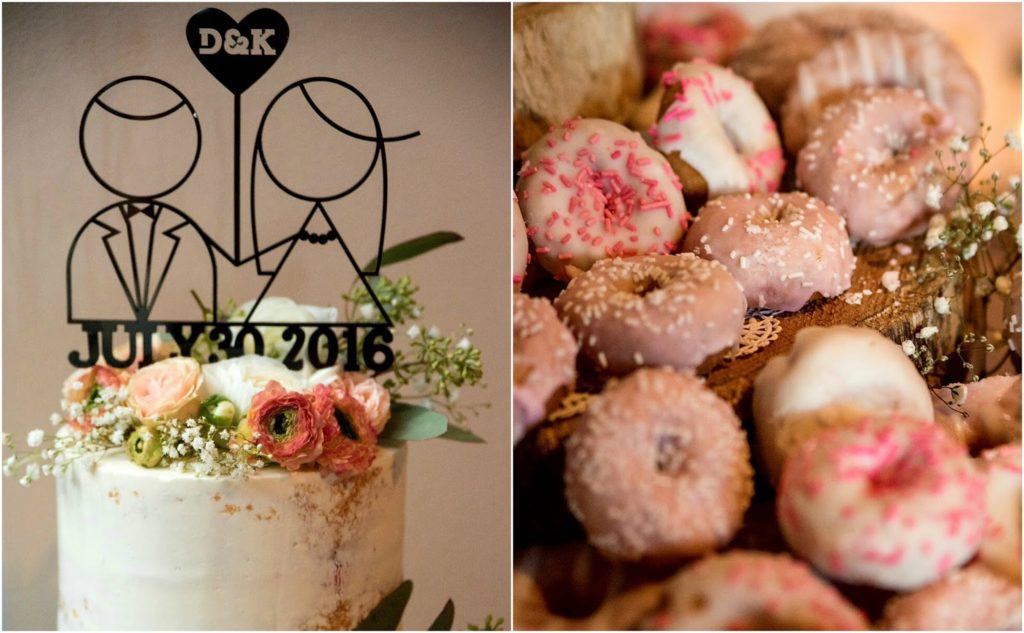