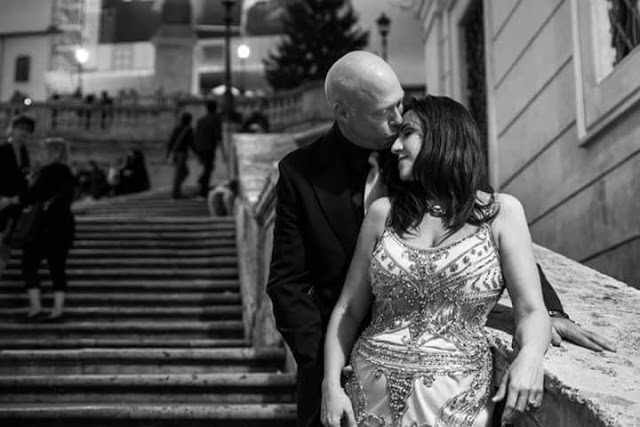 “I met my wife on an online dating site. After weeks of sending her emails, I finally got her to respond and she agreed to go out to have coffee. We went out for what was supposed to be a 30 minute meeting, but it turned into three hours. As we were leaving, I gave her a kiss and told her I was looking forward having a real date. She said if I could impress her ‘I would be her superman.’

“A week later, on a Thursday night, I took her out high speed go-kart racing I won the first race. On the second race I spun out and she won. The third race I managed to get a head of her and had the fastest lap, but later she got ahead of me and actually won the race. The way the racetrack counted it was by fastest time not by position. Afterwards we went to dinner and playfully argued over who really won. After dinner we decided on late night Martinis, eventually getting her home at 3am. We have been together pretty much every day ever since. Definitely win-win situation for both of us.” — Tom

“I was on a dating site, looking just for fun and not for Mr. Right. But then Mr. Persistent shows up. On paper we seemed to have a lot of things in common, but our online communication made me think he was a little bit arrogant. I decided to meet him, just so he would understand that his experience didn’t intimidate me at all. In fact, maybe he was the one who should be intimidated by me.

“My first glance at him made me realized that he is so much more handsome than his profile picture and his behavior is very down to earth. A real man, with good self-confidence and not a shadow of arrogance. My intuition was very fast recognizing the diamond in the rough but I wasn’t ready for marriage. Two years later, he was the same amazing man I met, so when we were vacationing in Sorrento (Italy) and he gave me a promise ring, I happily accepted. Then in April 2015, we were in Loss Cabos, Mexico for my birthday. On the very last night of our trip, he took me on sunset horse ride at the beach — I went there with a huge migraine and come back with a huge smile. The smile is still on my face!” –Zdravka 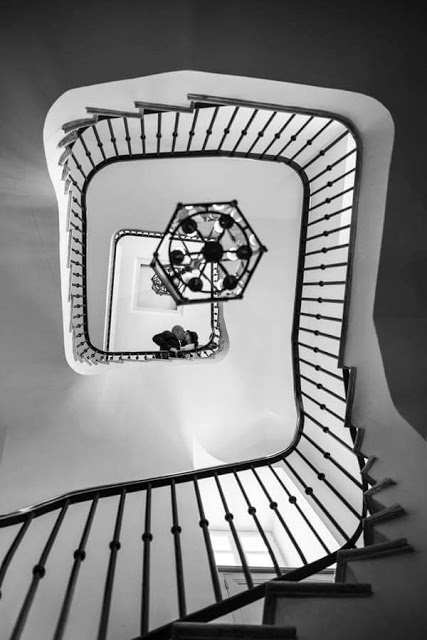 “The night after we arrived in Italy, we had a Full Lunar Ecllipse of a Blood Moon which is a sign that a dramatic change is coming. The next day, September 29, 2015 exactly three years to the day of our first meeting, we were married in Rome, Italy.

“Our Wedding day began at the Ruspoli Bonaparte Residence, a 16th-century palace-turned boutique hotel in the center of Rome, where the young Emperor Bonaparte once lived. We spent a luxurious morning getting ready, preparing for the day-long photo shoot for our wedding pictures.

“We revisited our favorite locations from our last two visits, capturing our shared memories of exploring the Eternal City together: our three minutes in front of the Vatican before being removed by the local Polizia; at Angel Bridge where we shared a fun bike ride and showed our ‘Passion for the camera; at the Colosseum where we promised to ‘fight for each other;’ the heart pounding excitement on the Spanish Steps where Tom yelled to heavens “She’s mine” as loud as he could in front of 300 people (this has been a declaration of his Love for Zdravka in all the special cities/countries we visit); At Borghessie Park eating gelato and making friends with another bride and groom from China; and on top of the Pincipo overlooking all of Rome where Zdravka looked like a Queen surveying her kingdom.

“After our wedding pictures, we went directly to our wedding ceremony, which was held outdoors on the rooftop of the Atlante Star Hotel, as the sun was beginning to set over St. Peter’s Basilica at the Vatican. Our three children were able to join us, which was hugely important to us as we firmly believe that experiences are what’s important and we love showing them the world. As our wedding ceremony was finishing, the Pope flew overhead into the Vatican, returning from his trip to the US. We took that as a sign that he gave us his blessing!

“In all, we had 25 of our best friends and family members from the US and Bulgaria bless us with their love and support to celebrate the creation of our new family in Italy. Eternal love in the Eternal City!  The views were simply amazing. The food was delicious, and the dancing — oh, the dancing! Bulgarian’s love to dance. Zdravka’s dad, Dragan, is such a character – he had to dance with all the girls. He still has moves! We had a very eclectic mix of music, including rock, ’80s, classical, Bulgarian folk music,’ 60s music, the Chicken dance, and more. Everyone let go of their inhibitions and danced into the early morning hours.” –Zdravka and Tom 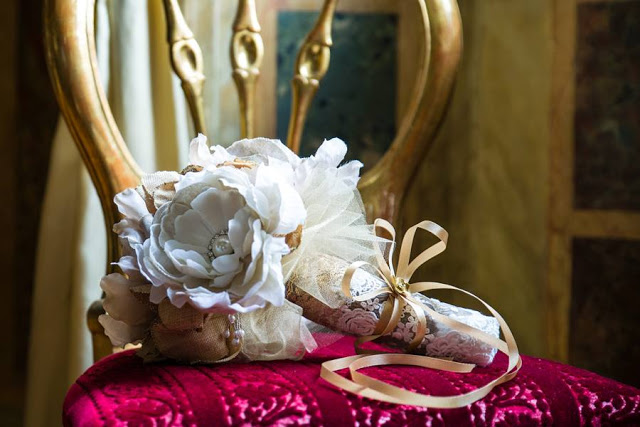 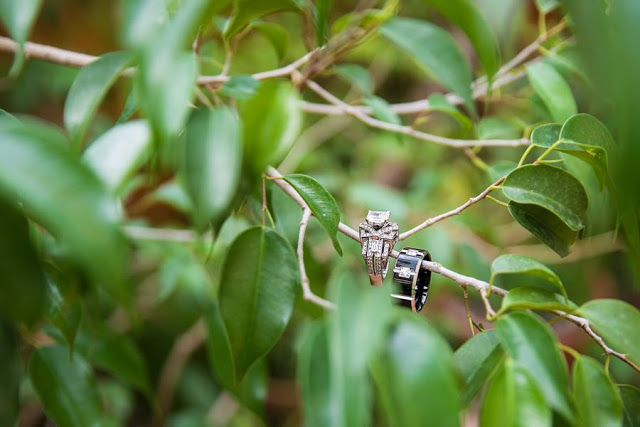 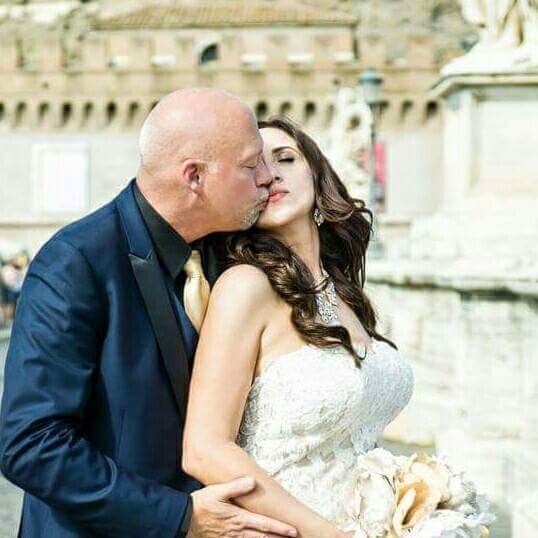 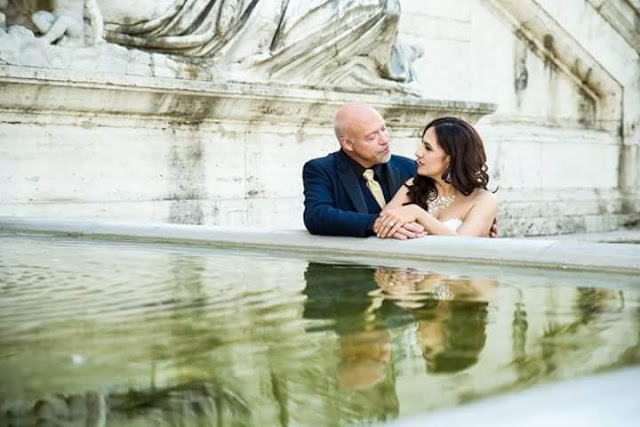 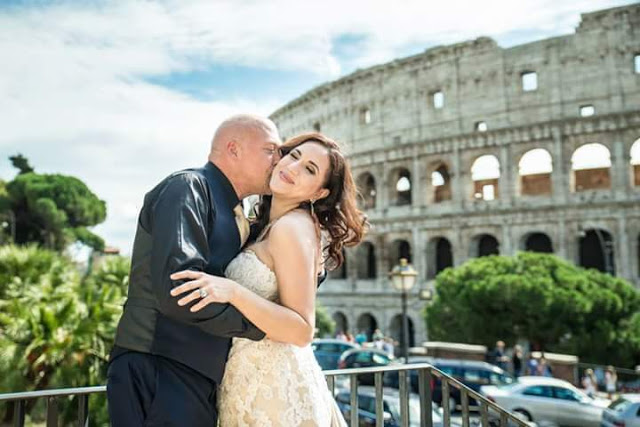 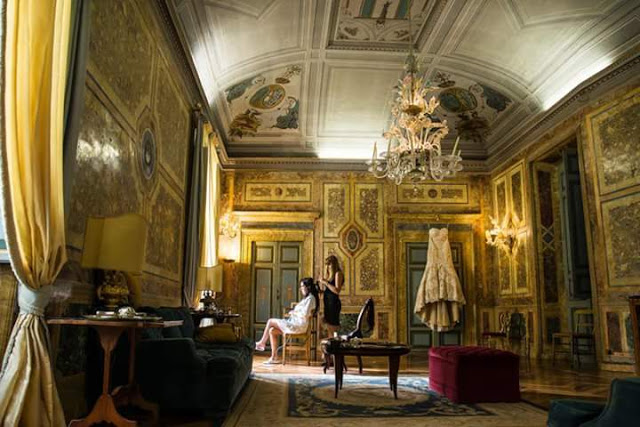 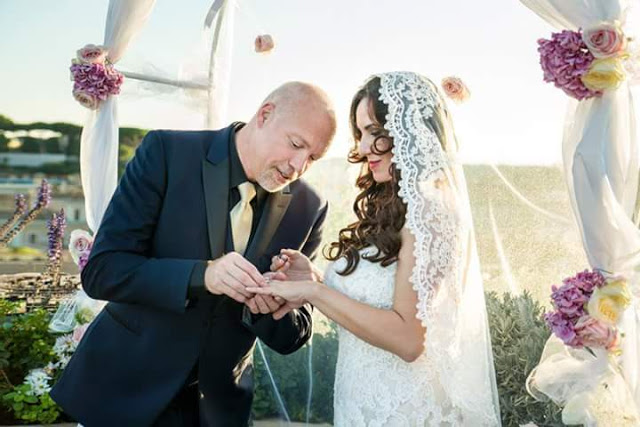 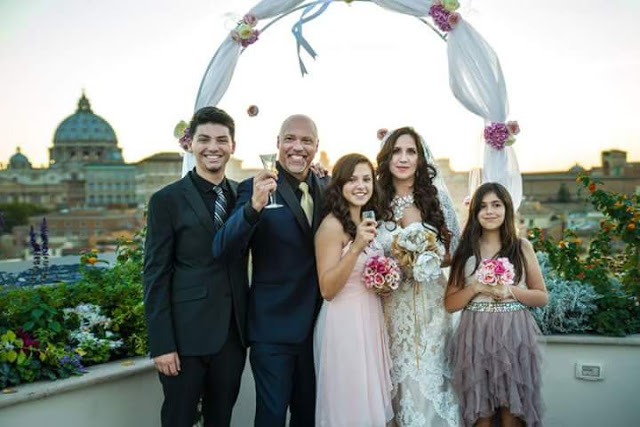 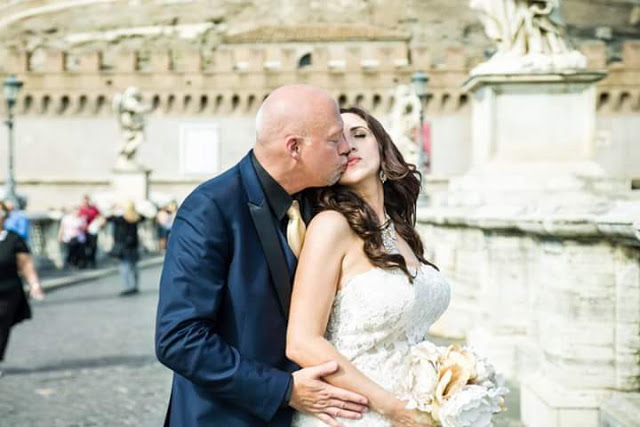 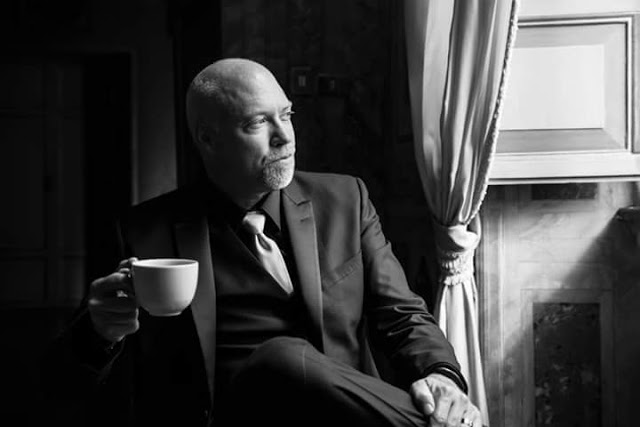 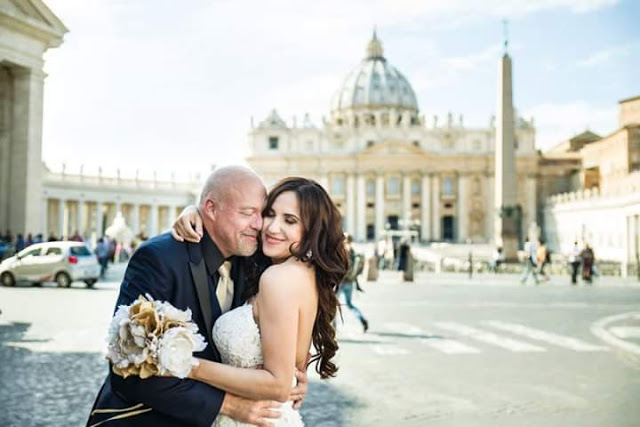 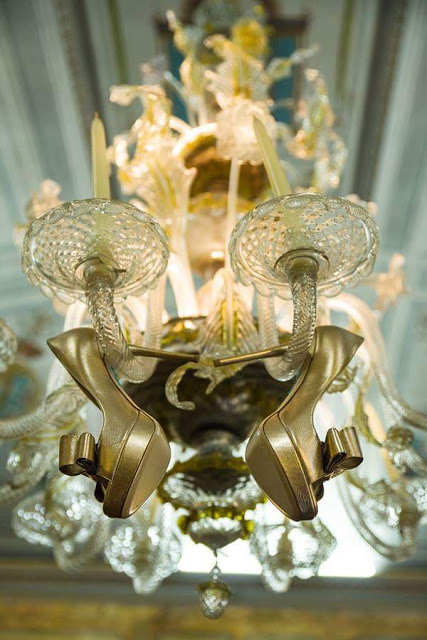 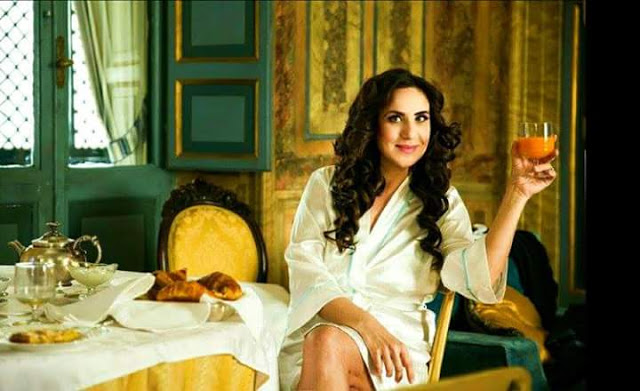 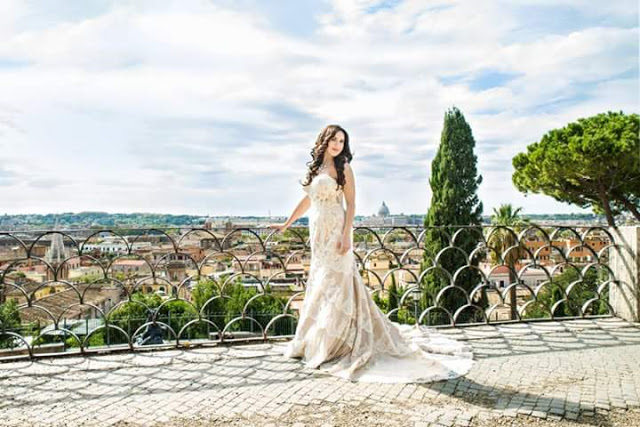 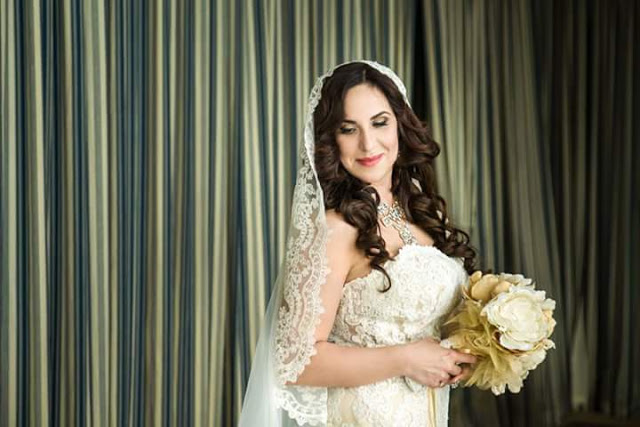 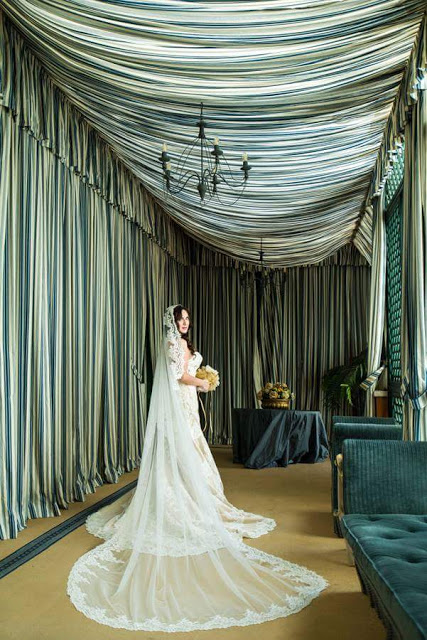 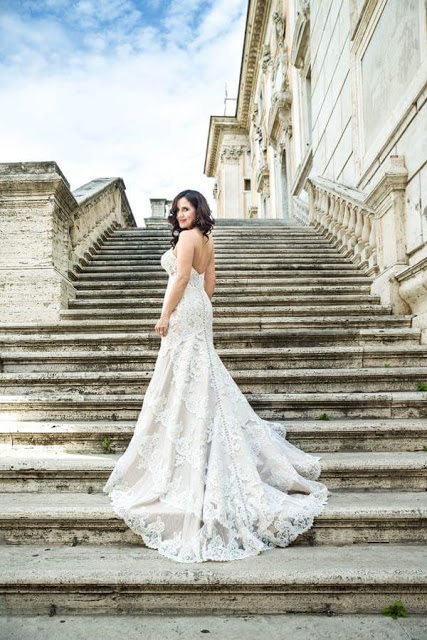 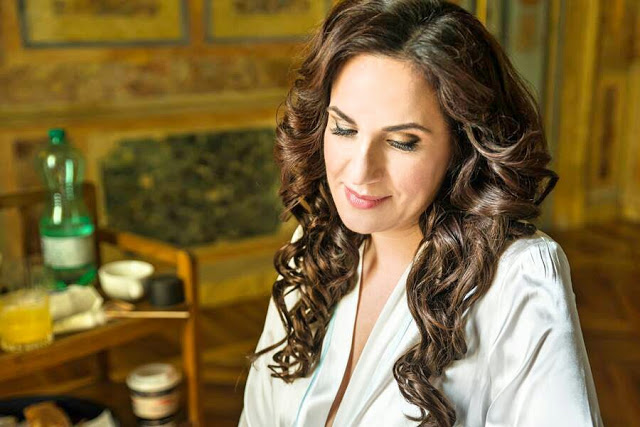 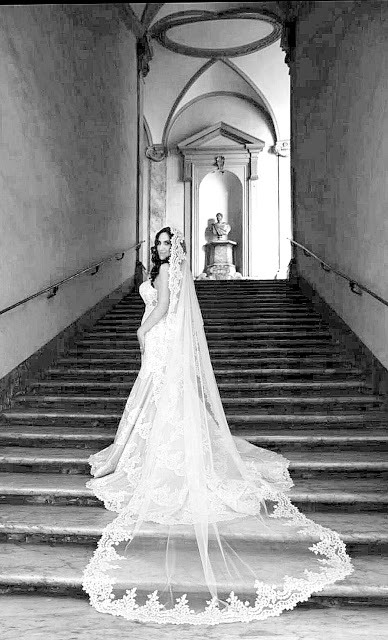 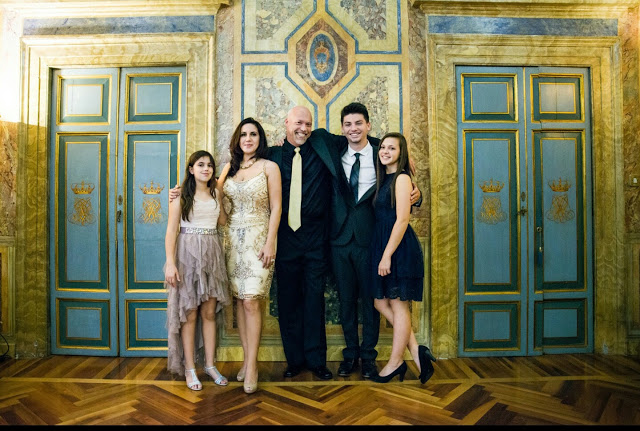 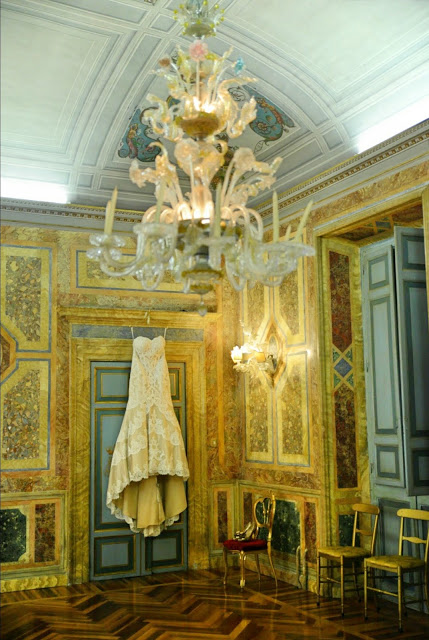 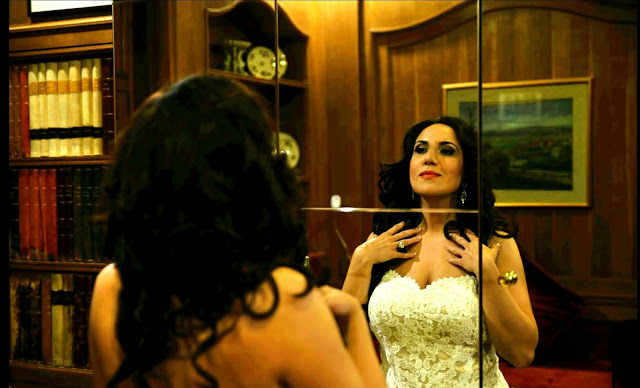 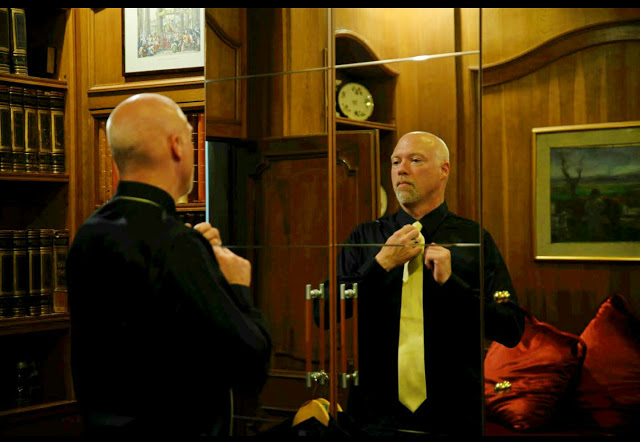 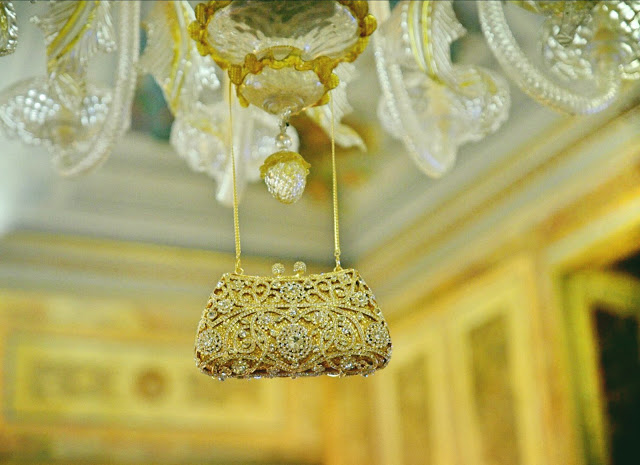 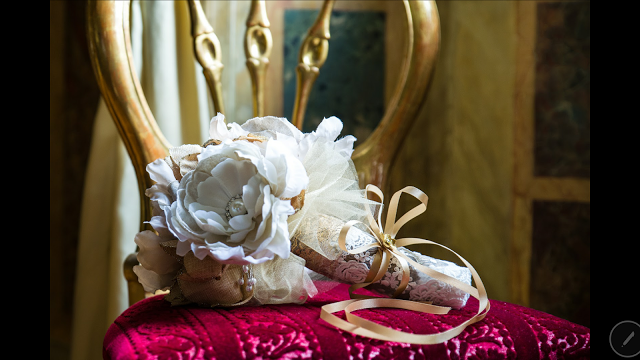