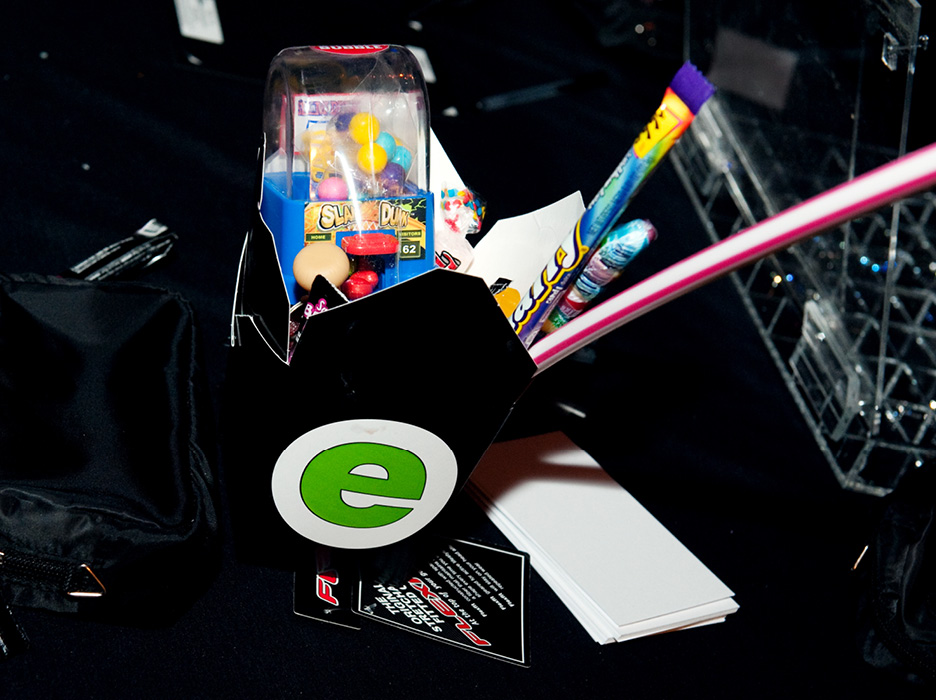 Elijah Sheft’s Bar Mitzvah, hosted by his parents Hope and Robert, was an adventure straight out of the Far East.  The November 1, 2009 event was held at Aja, Here To Serve’s popular Asian restaurant located in Buckhead, and utilized the event planning services of Sharon Fisher of It’s My Party, Inc.  The Shefts wanted to embrace the personality of the restaurant and build upon it while still maintaining a club-like atmosphere for their guests.  Creating separate spaces for the kids to dance, eat and mingle allowed the adults in attendance plenty of time for dining and socializing amongst themselves.  Aja has so much personality on its own that it was easy for A Legendary Event to accent the space, using mostly succulents. The dramatic 10-foot brass Buddha that Aja imported from Thailand remained a major focus.  DJ Ralph Perez of Fuse Entertainment kept the party moving, and guests also enjoyed selecting airbrush tattoos, creating their own airbrush t-shirts & trucker hats, and vamping it up in front of a green screen for fun photos.  Guests took home bling cosmetic bags and a selection of candy from the very popular candy and dessert display revealed towards the end of the night.  Photography by Ric Mershon Photographers!