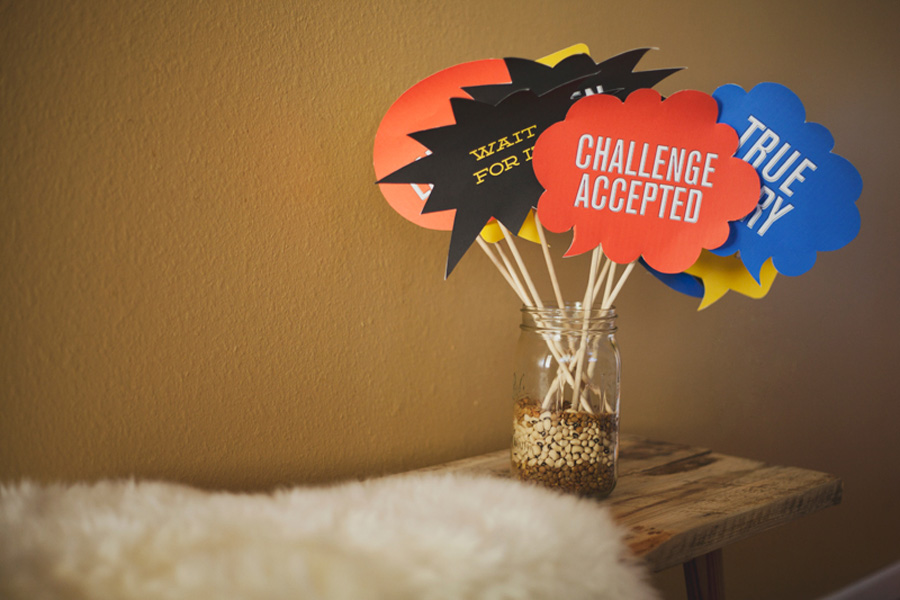 On the evening of Monday, September 23rd, many sat in front of their television screens smiling with anticipation.  Why?  Because season nine of the popular sitcom, How I Met Your Mother, was about to premiere.  Elissa of One Stone Events and her husband, Kevin, were certainly thrilled at having the show back on television.  In fact, the show is such a favorite for the couple that it was the theme of Kevin’s 35th birthday celebration a few months ago!  Anyone who is a fan of the comedy will highly appreciate all the thought Elissa put into each and every detail.  Little yellow umbrellas were placed in each glass of pineapple lemonade, and many of the show’s catchphrases were printed on both the signs for the photo booth and on the Chinese take out boxes.   Hints of New York were seen all about the party, from the amazing sketch of the NYC skyline that served as the backdrop of the dessert table to the black and white checkered pattern used for tablecloths and centerpieces!  But no How I Met Your Mother party would be complete without a few Canadian touches!  A large Maple Leaf was hung behind the food table, and an “Intervention” station was stocked with plenty of Canadian beer.  But one of the biggest hits of the occasion?  The goat!  This celebration is brought to you by Renee Nicole Design + Photography! 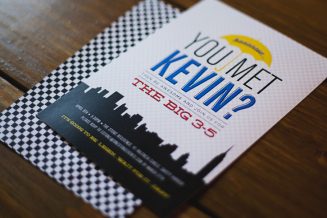 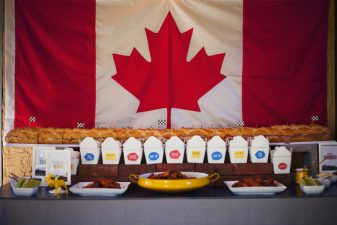 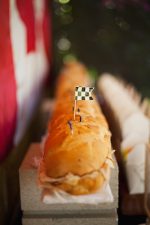 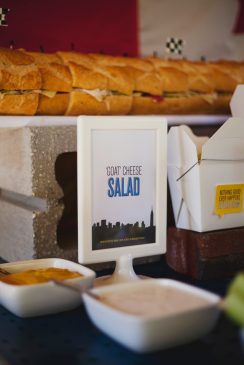 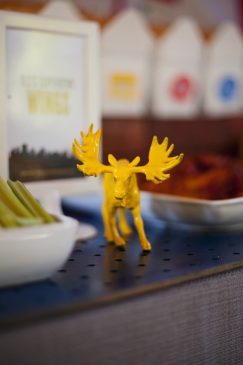 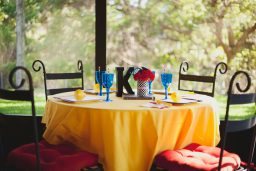 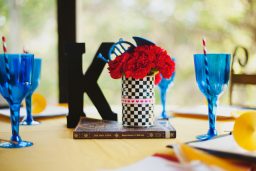 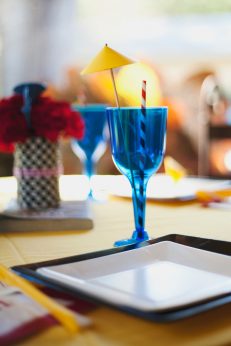 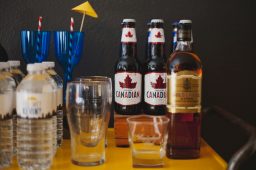 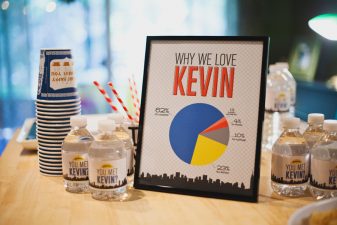 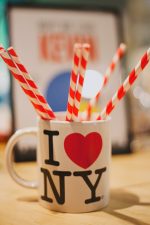 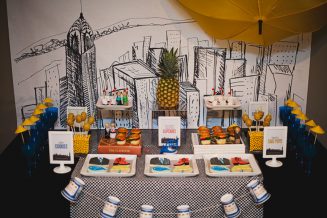 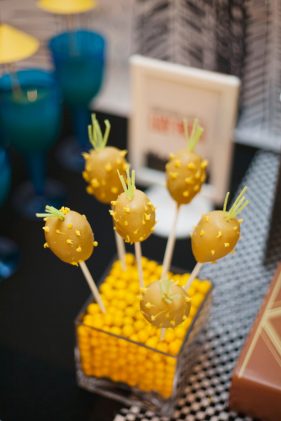 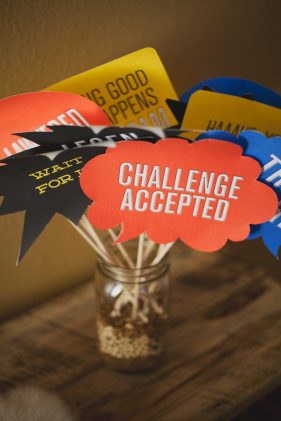 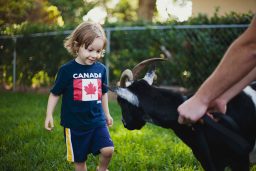 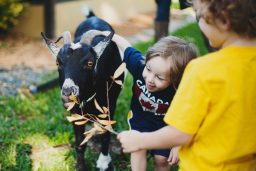 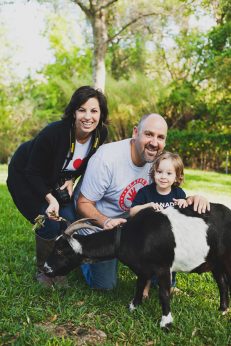 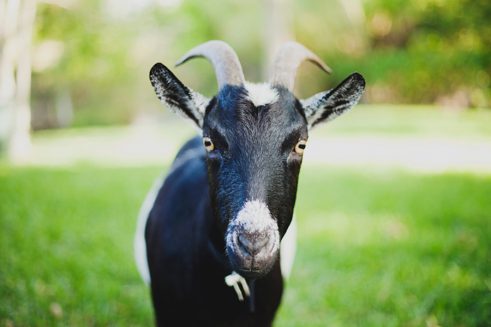 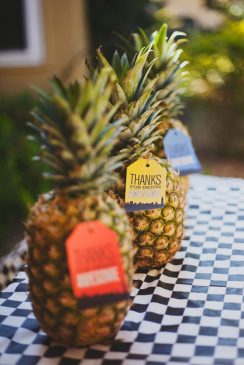 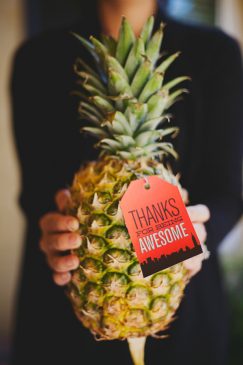