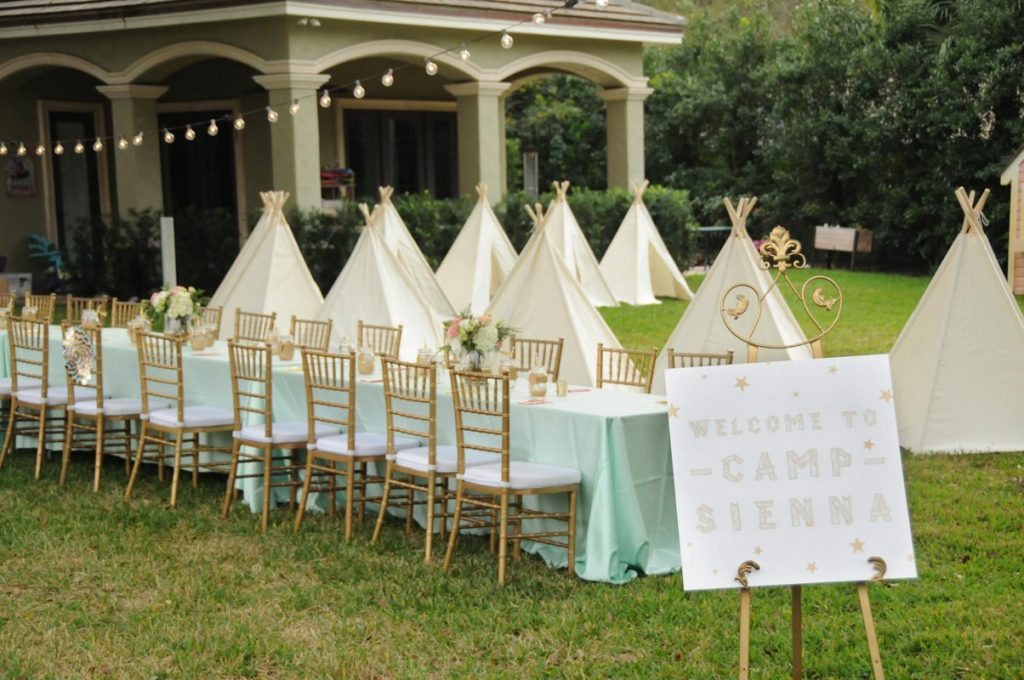 Jessica’s 13th birthday party was far from your traditional camping experience. Parties A’ La Carte, a company of event coordinator specialists in Clearwater, Tampa, Orlando, and St. Petersburg, transformed this backyard into a “glamping” retreat for the birthday girl and 20 of her closest friends. The tables were draped in mint linens and each guest received a custom-made mason jar drinking glass along with a Simply Southern shirt to sleep in! By the end of the night, the girls were snuggled up by the fire with s’mores and popcorn while they watched a double-feature film under the safety of their teepee tents. Photos were also captured by Parties A’ La Carte. 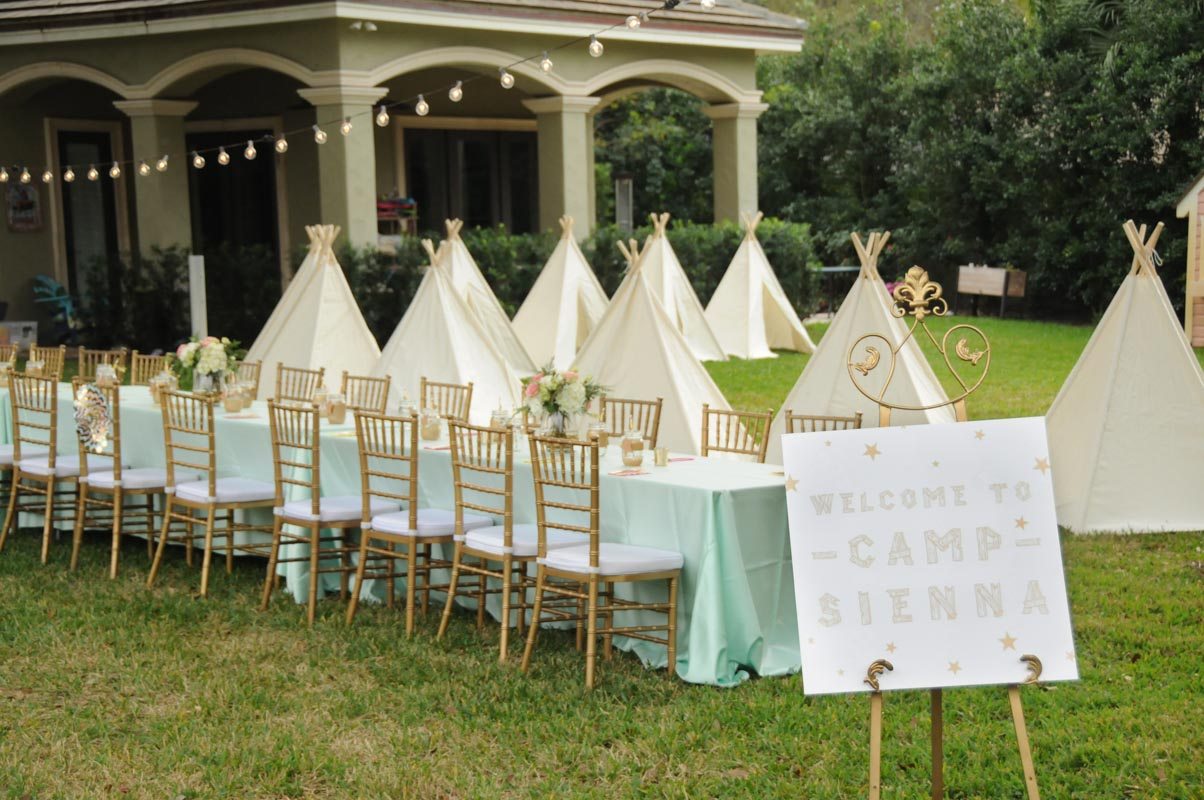 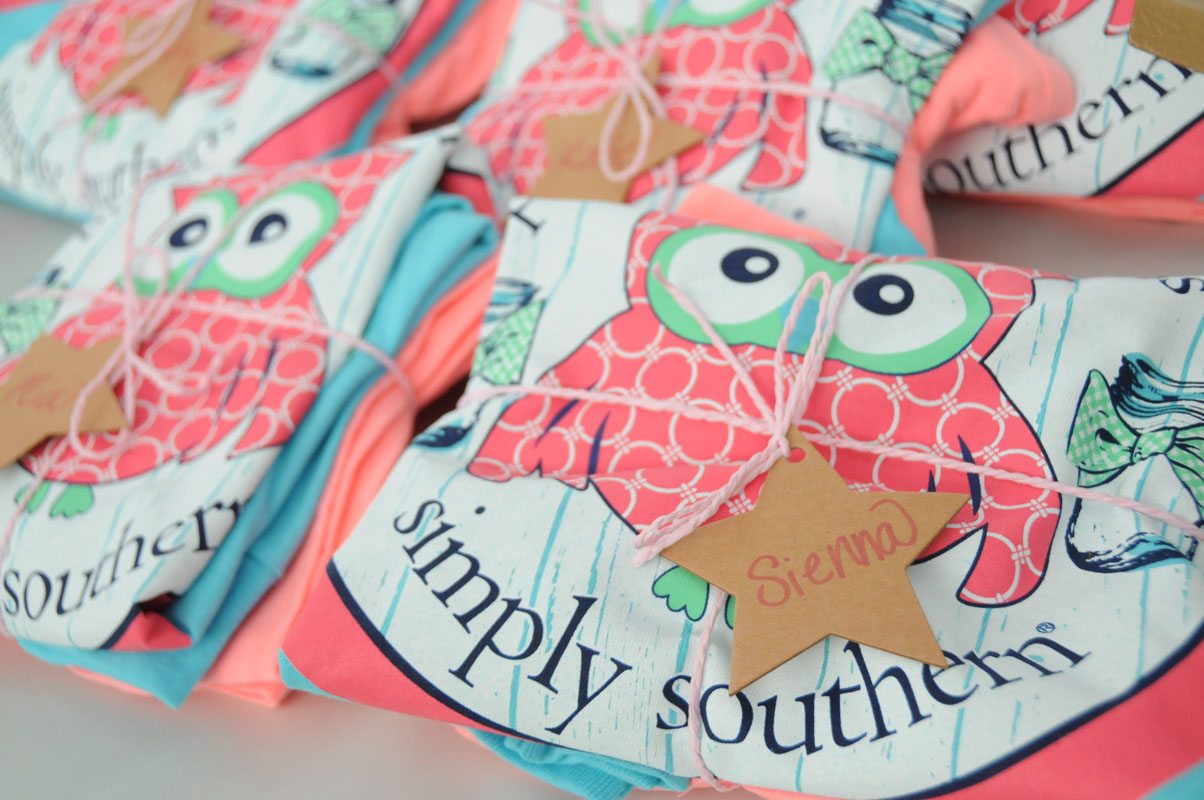 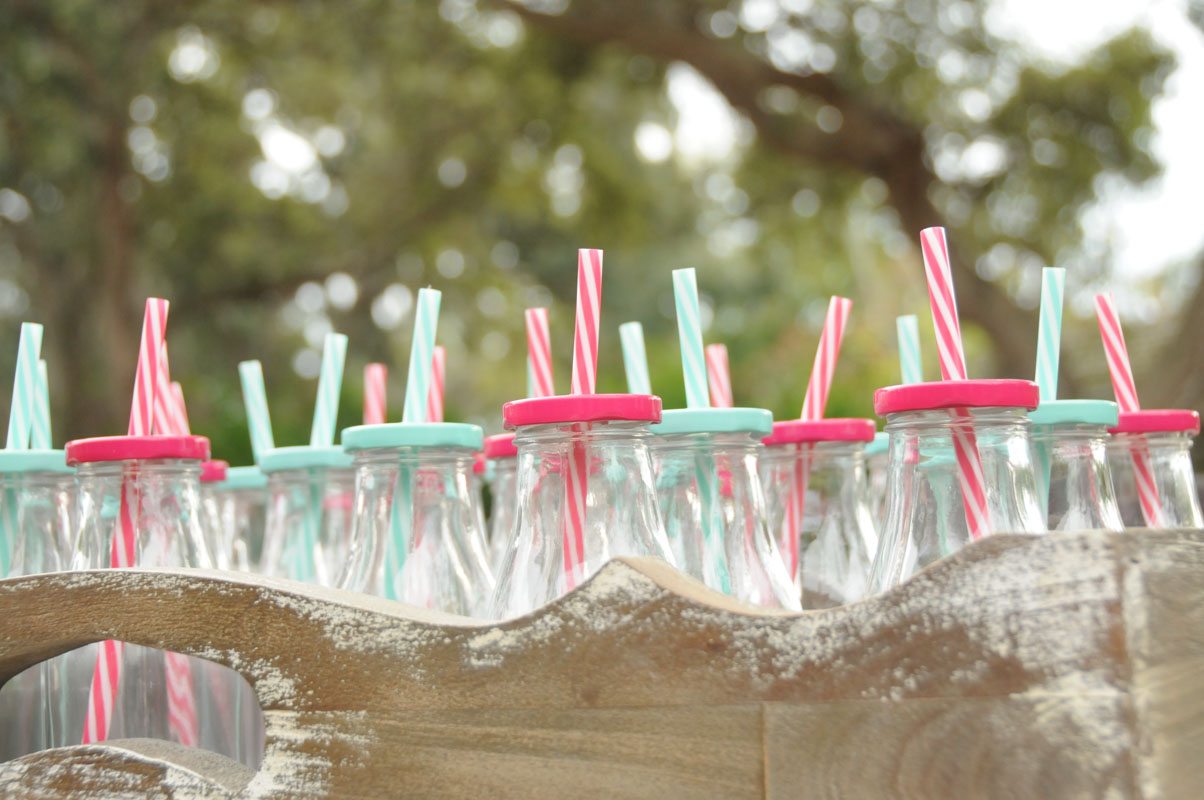 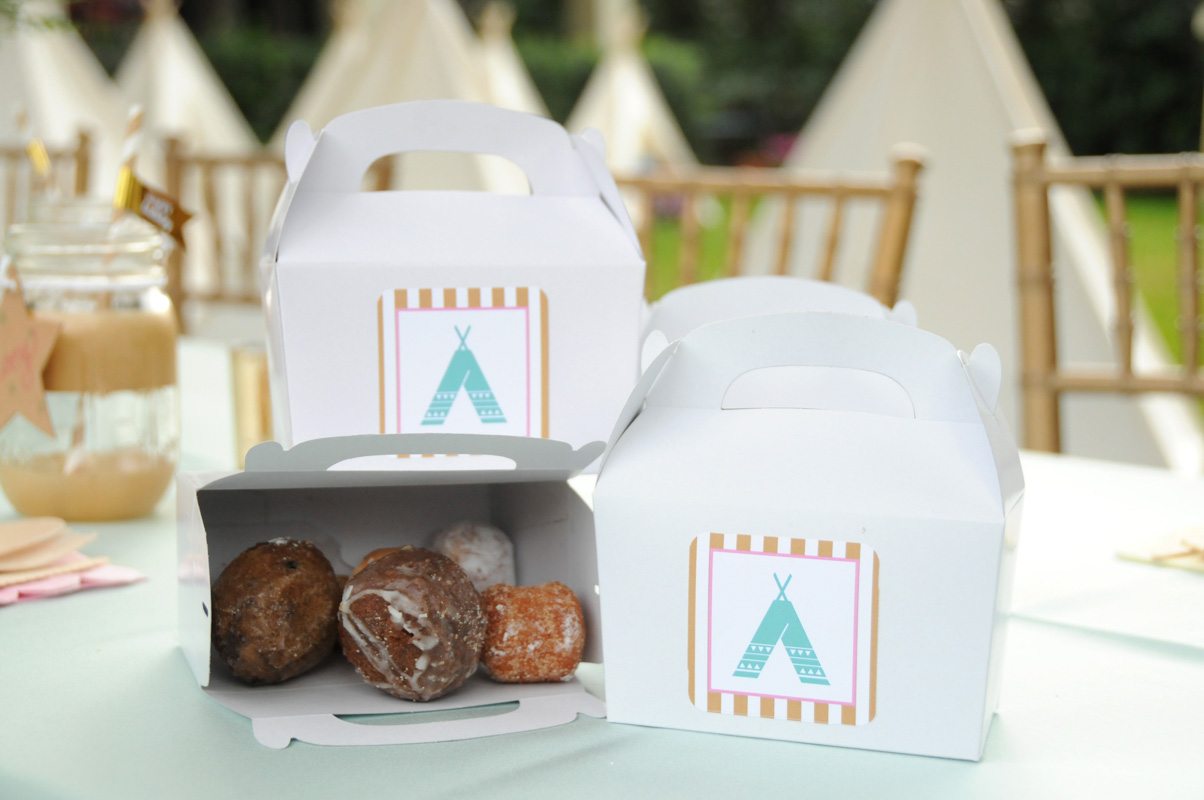 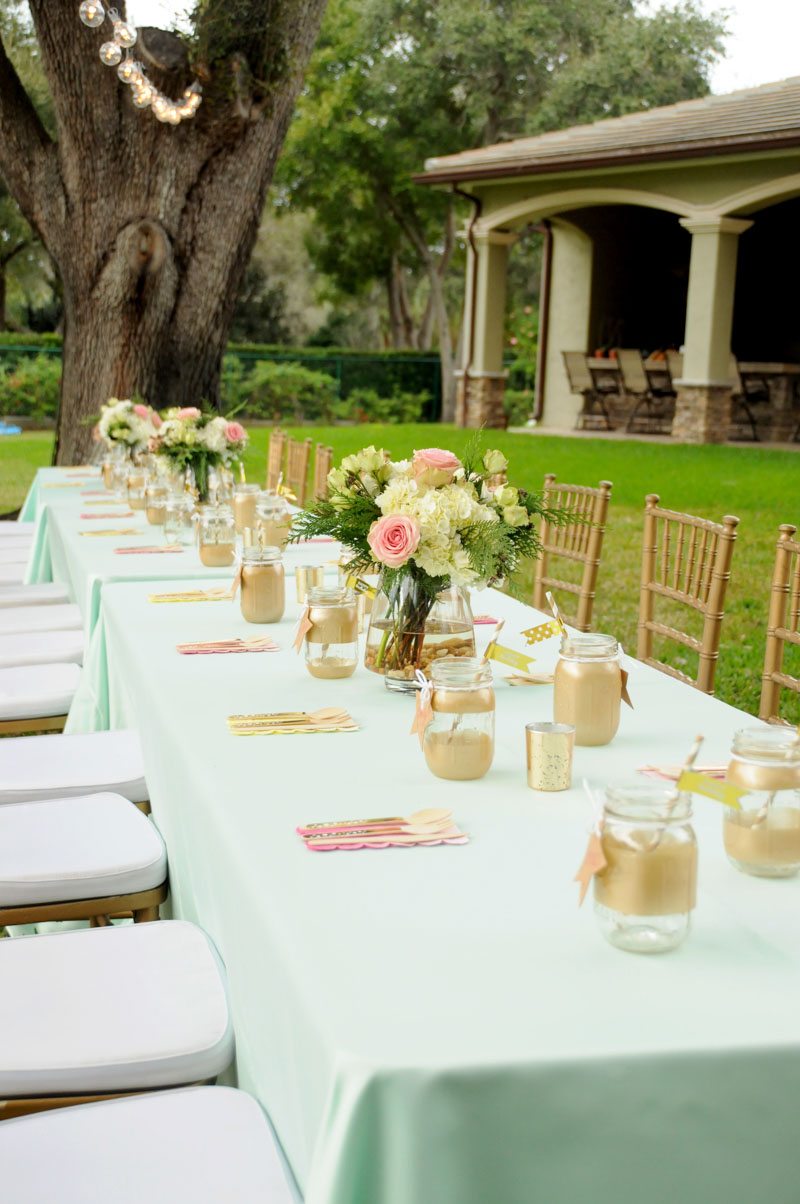 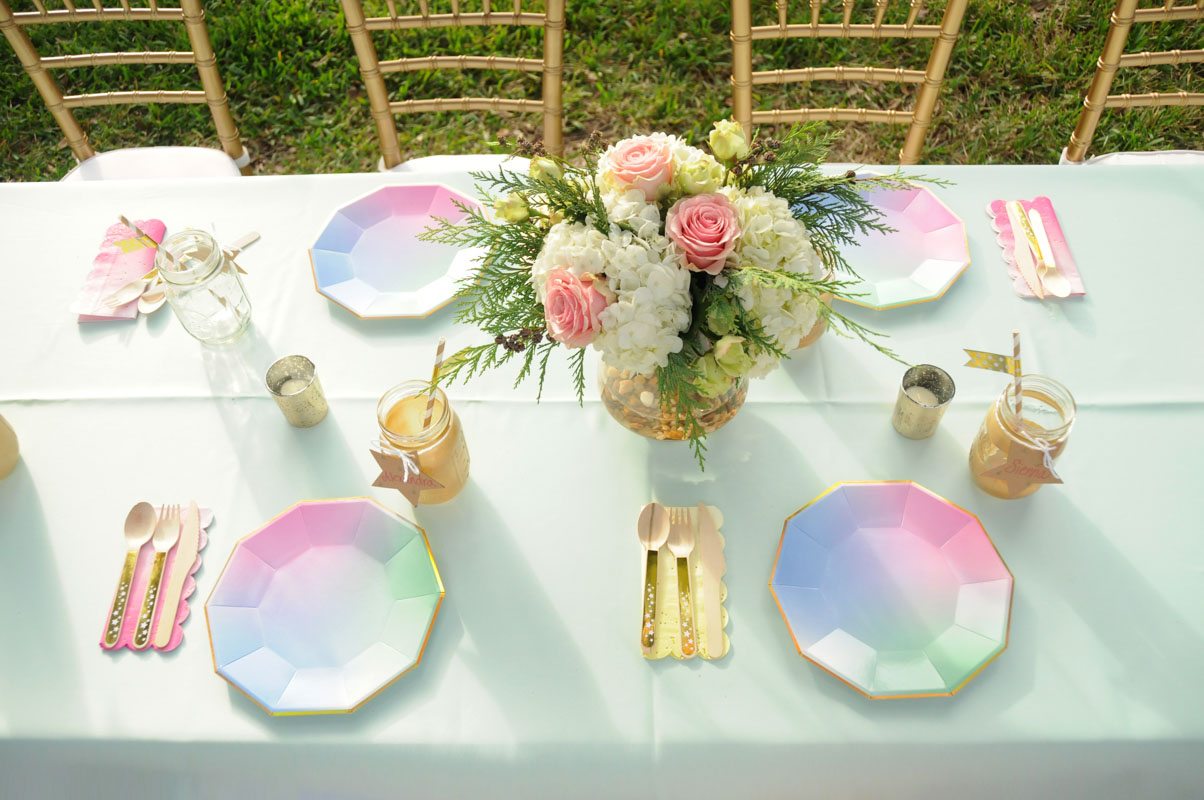 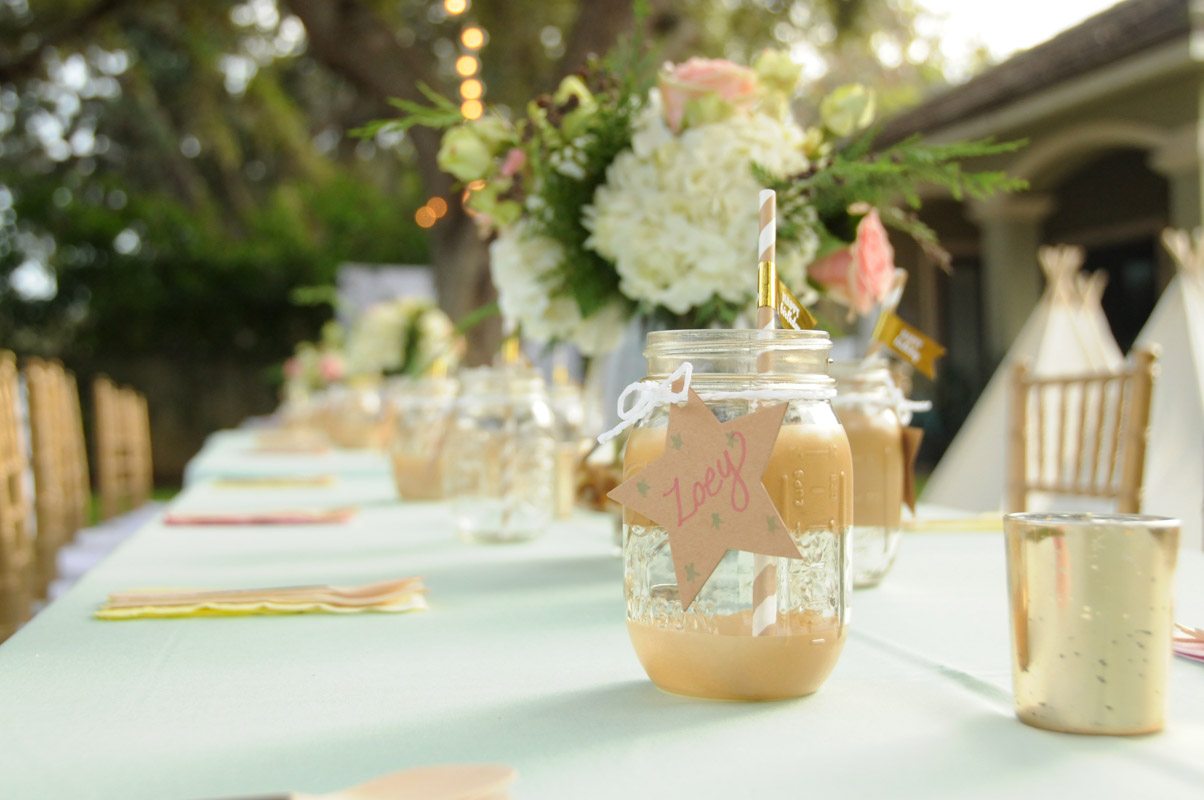 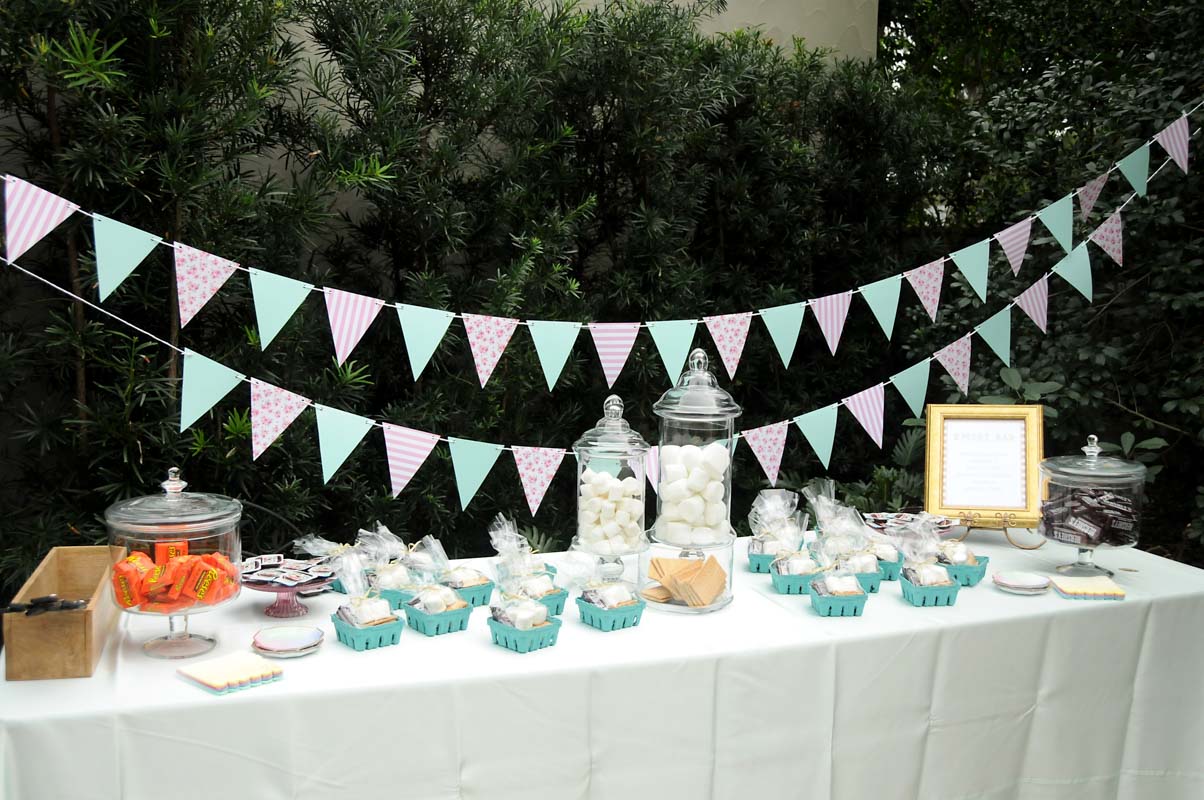 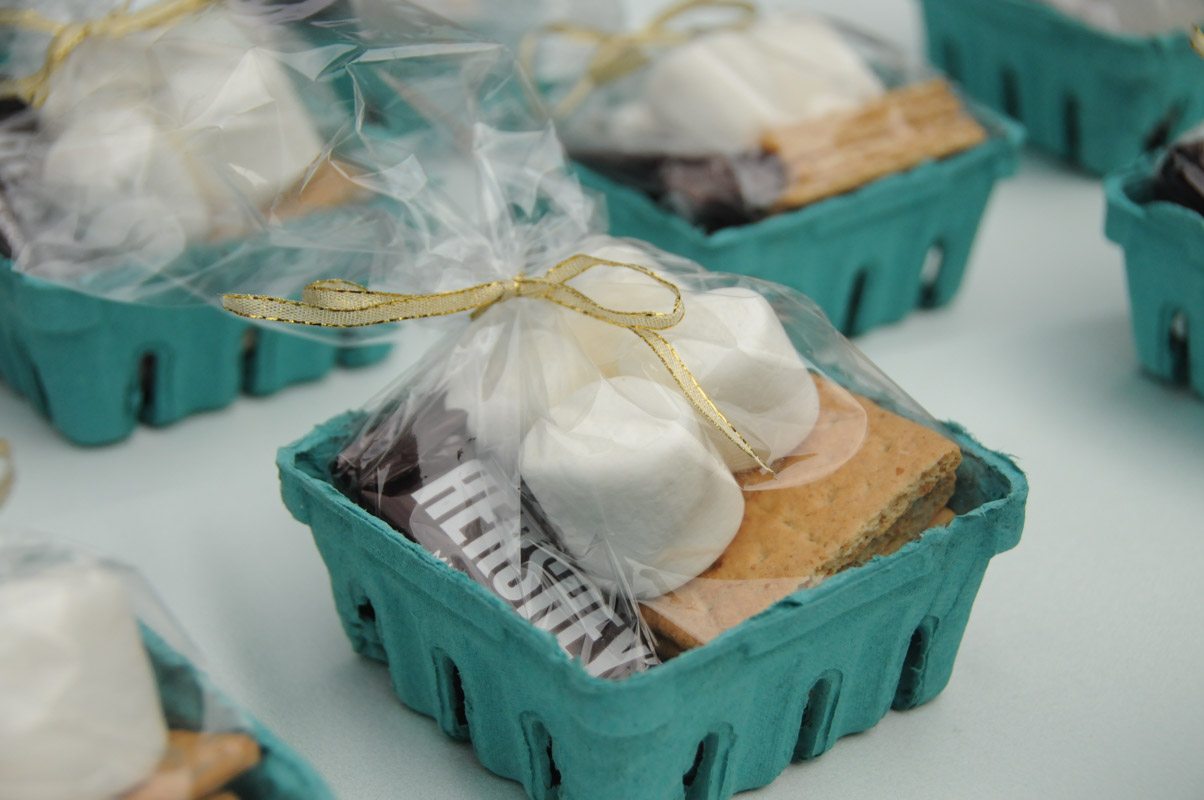 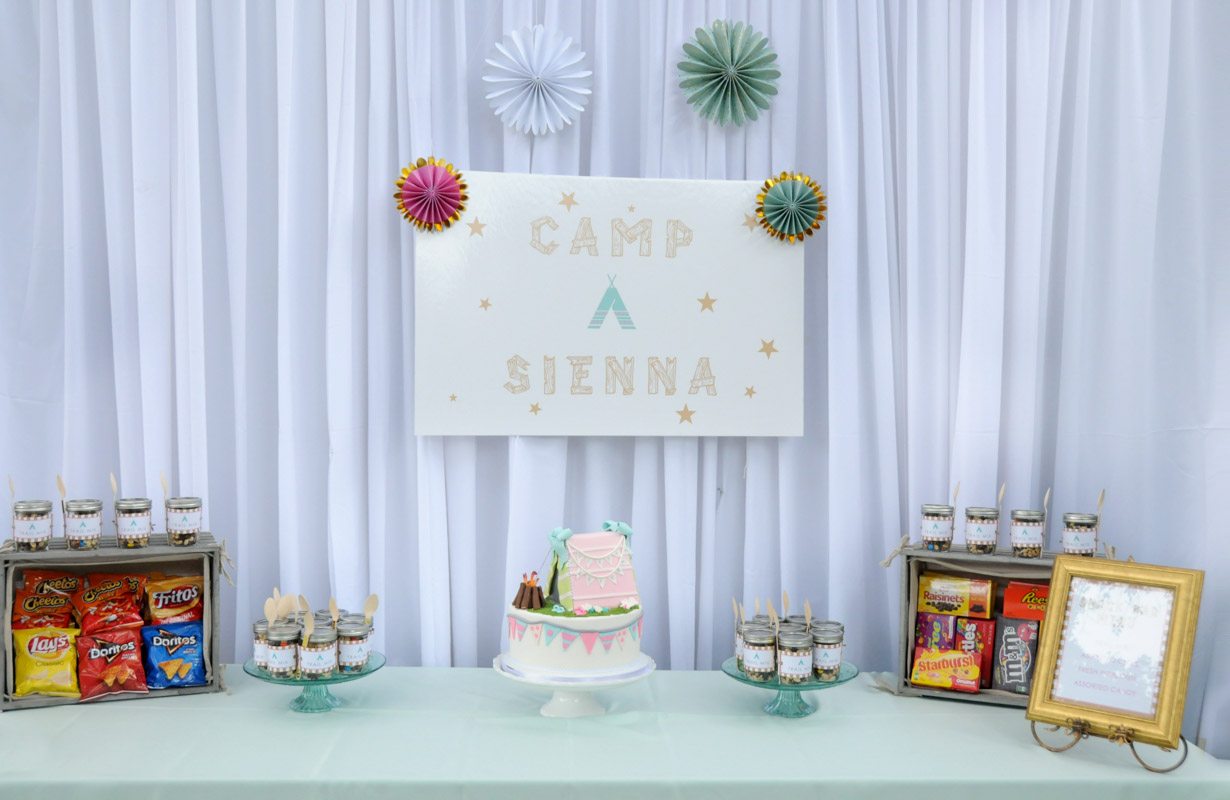 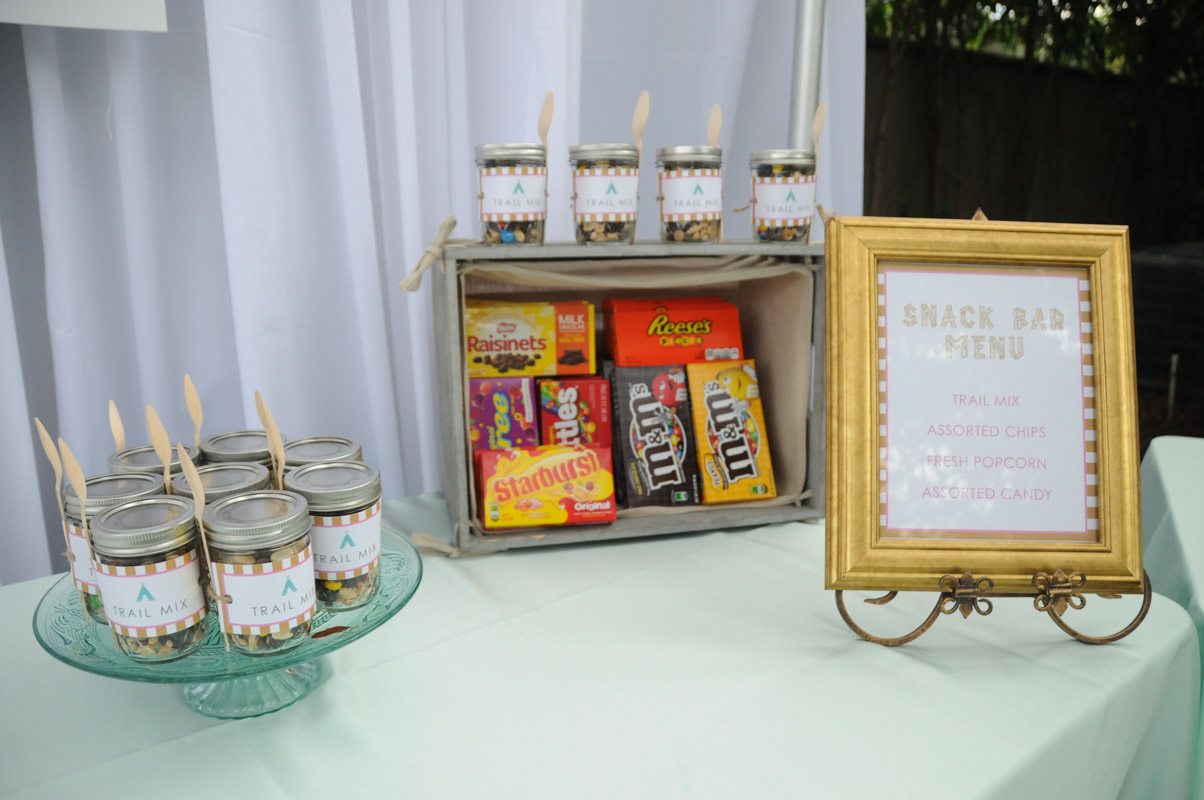 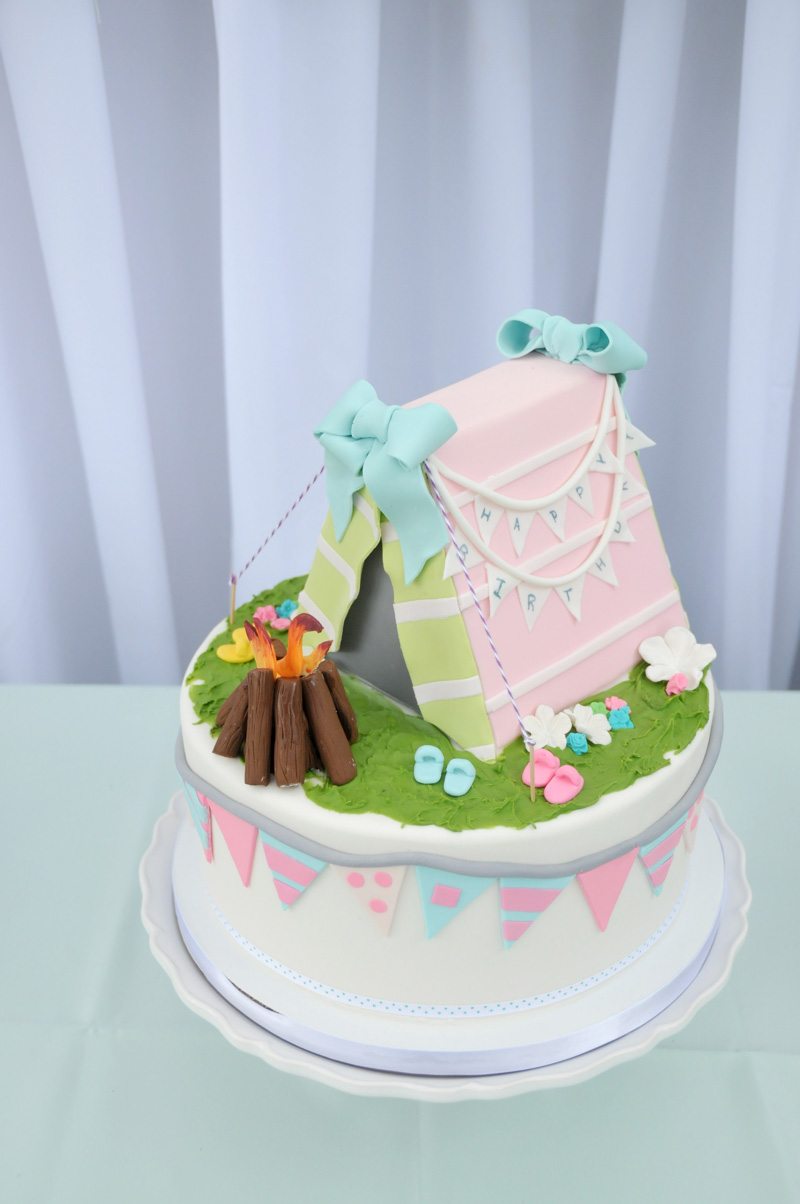 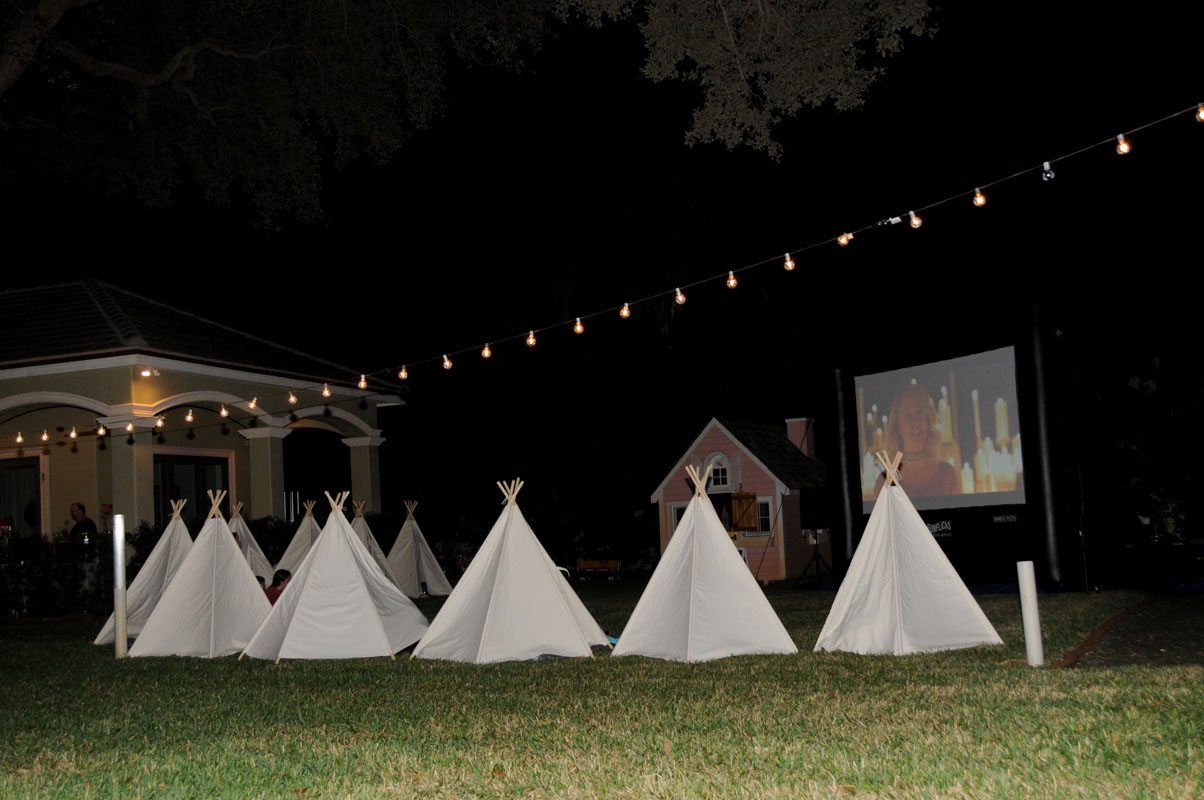