Local Love: Becky + Justin at The Museum of Science and Industry

Becky and Justin’s gorgeous wedding at The Museum of Science and Industry showcased lush pink florals and a breathtaking ballgown. All photos by Elena Bazini Photography. 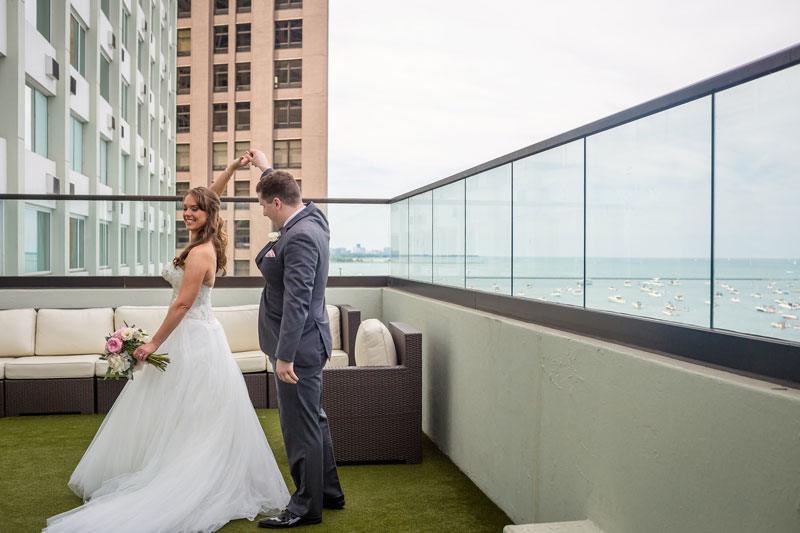 “Justin and I were both living and working in Brooklyn, and were set up on a blind date by my former roommate.  I was so impressed by the fact that Justin took the time to plan a date that would be fun and interesting to me: going to see the “Bodies” exhibit.  Most men wouldn’t think to take a girl to see a bunch of dead bodies for their first date, but as we are both physicians, he went out on a limb that I would enjoy it, and I did! I knew he was the one when I felt like the more I let my guard down and was myself around him, the more he seemed to love me.

Our ceremony took place on the back portico of the Museum of Science and Industry, and then the party began.  We were really focused on making sure our reception felt like a super fun, but still classy, party for our guests.  Our cocktail hour was in an exhibit of a diorama of the train movement from Chicago to Seattle (where we currently live).  We set up 4 stations, themed for 4 different cities that were important to us,  Chicago, Madison, Colorado Springs, and Seattle.  We had a drink, food item, and favor for each station.  Then later in the reception, we had things like a photo booth, ice cream parlor, and a glow stick/jewelry bar to help keep the party going.

I thought our wedding went off without a hitch, but that’s what investing in an outstanding wedding planner did for me. Apparently, a bridesmaid had left her dress in a cab the night before. Random people had showed up playing loud music in the park we had rented out next to our ceremony just minutes before we were about to start.  Our transportation company lost our reservation and all new trolleys and buses had to be booked 3 days before the wedding.  And these are just to name a few of the last minute complications.  All the while, I was basking in bridal bliss and enjoying the wedding I had spent over a year planning.  If I could give any advice to a future bride, it would be to hire a planner or at least a day of coordinator if your budget allows for it!” 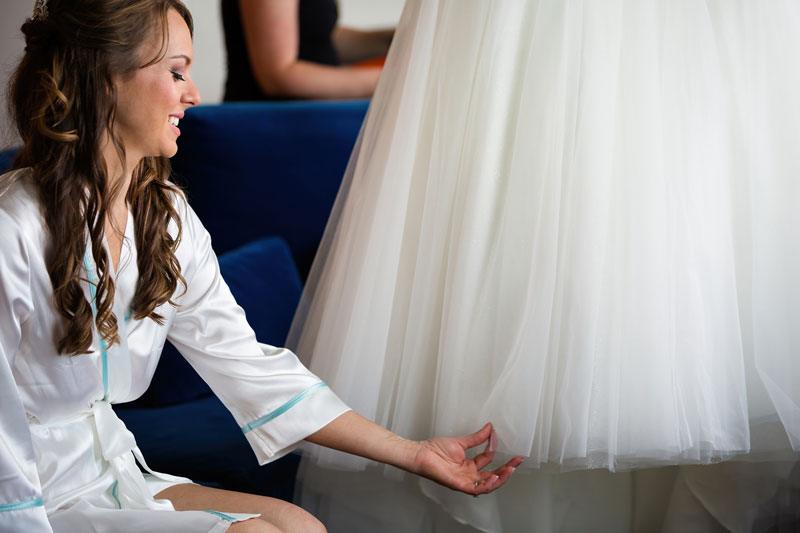 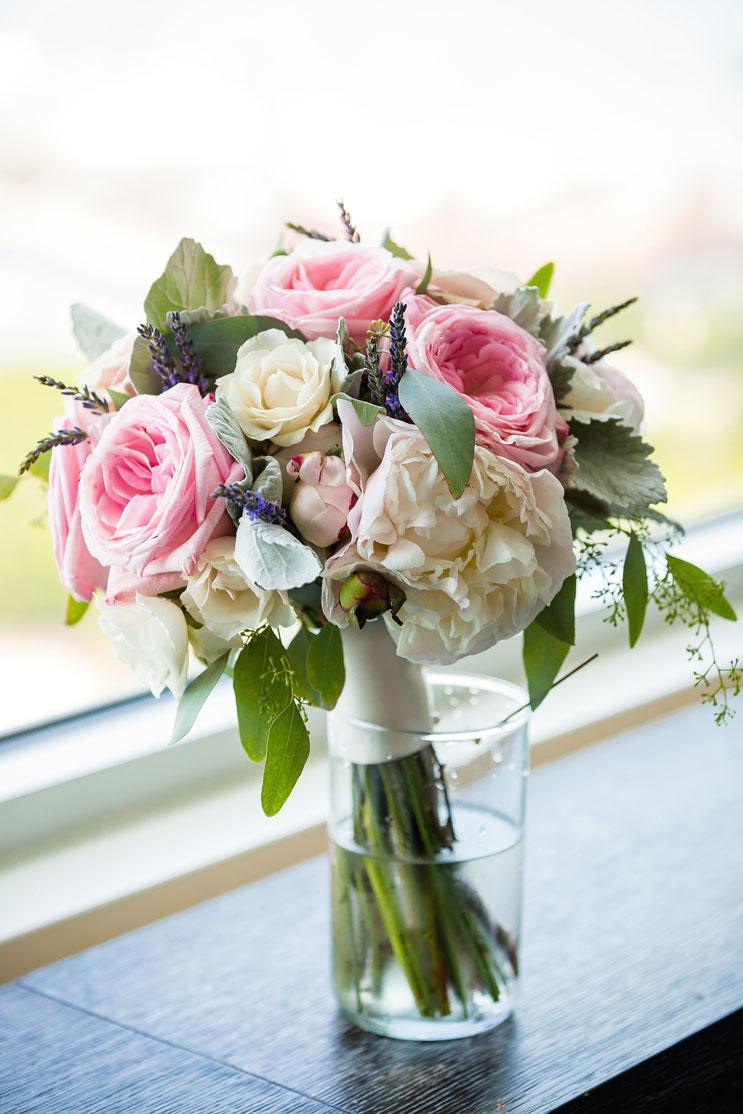 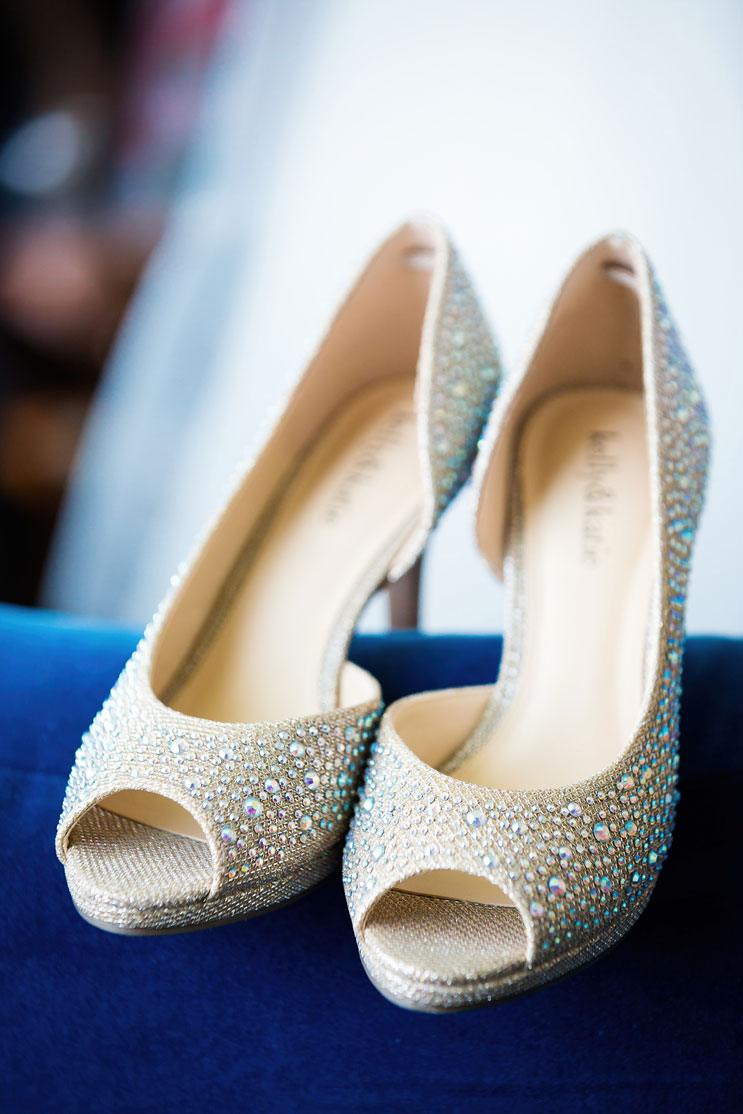 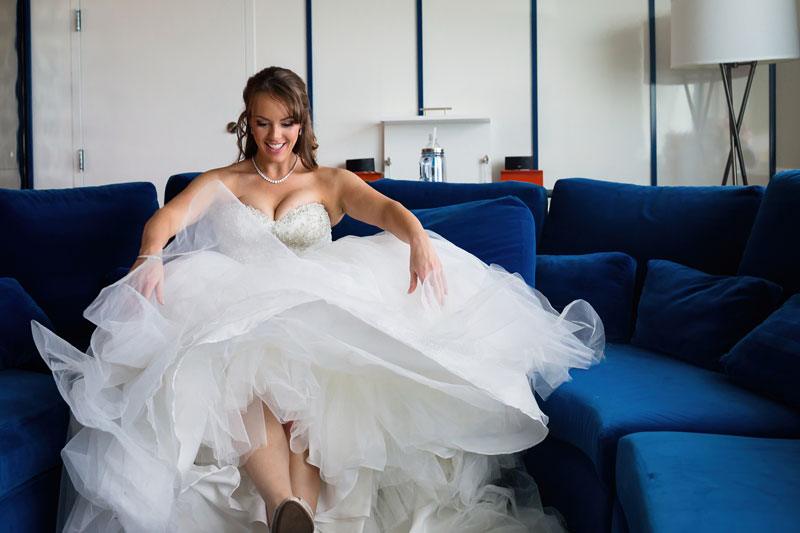 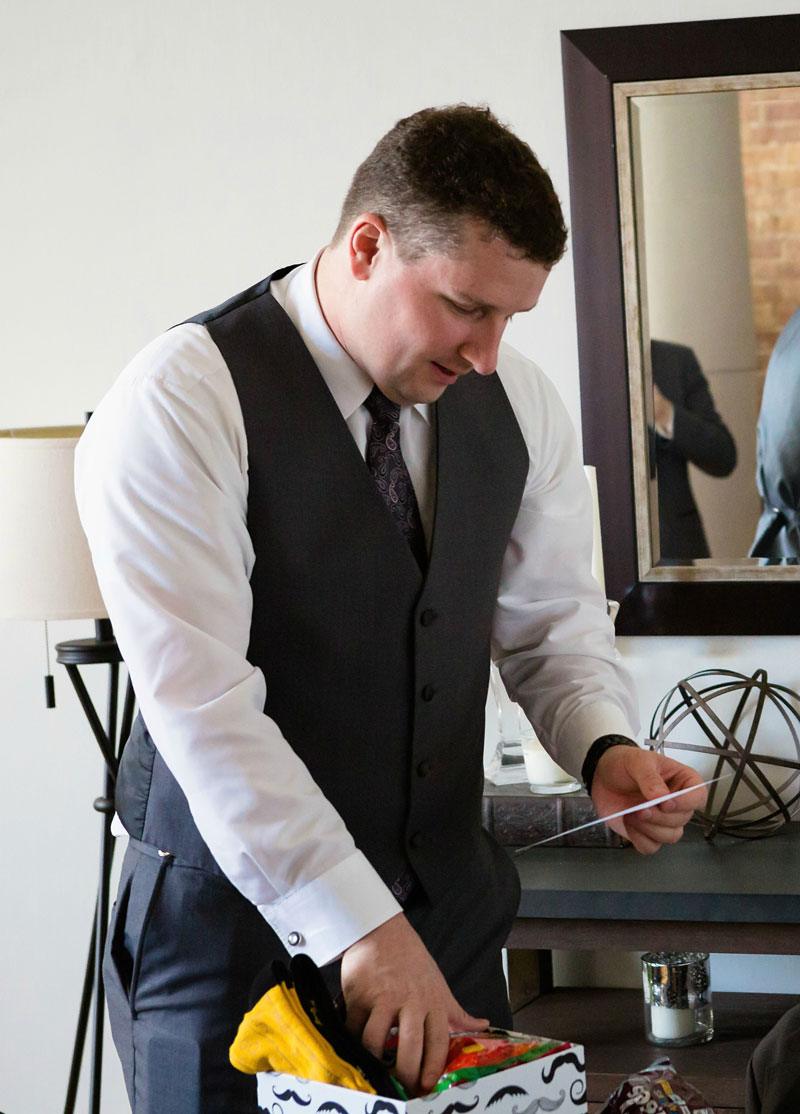 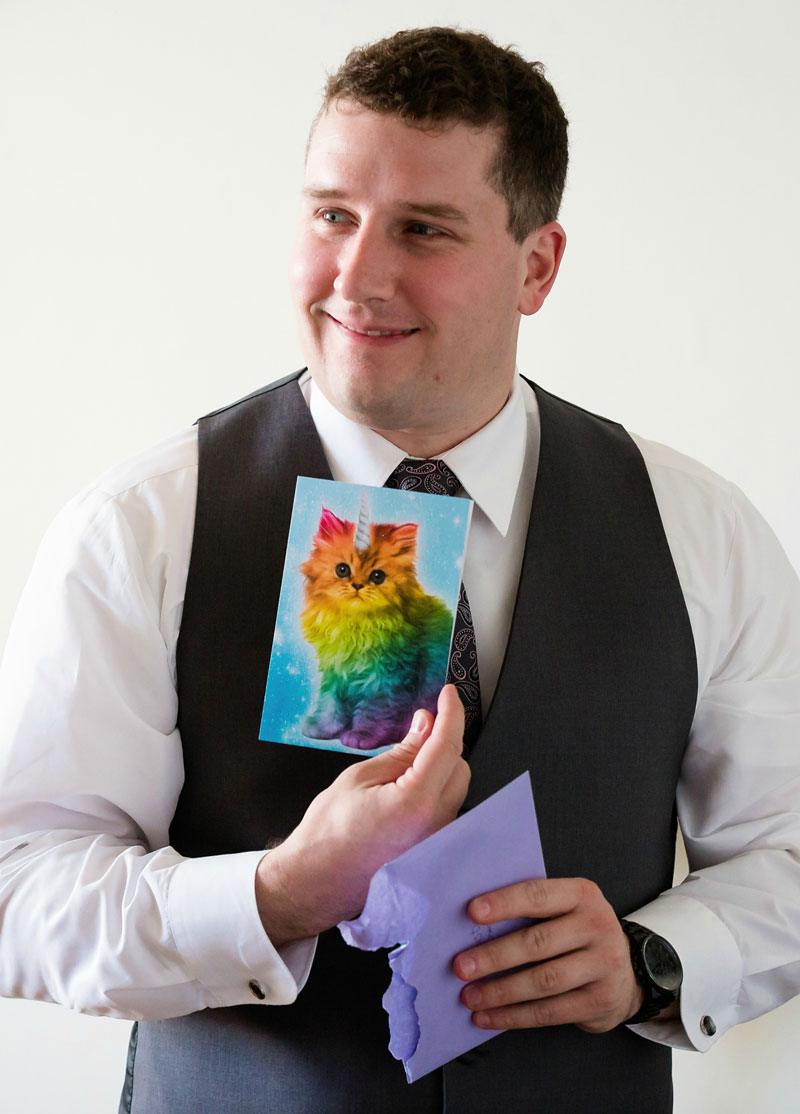 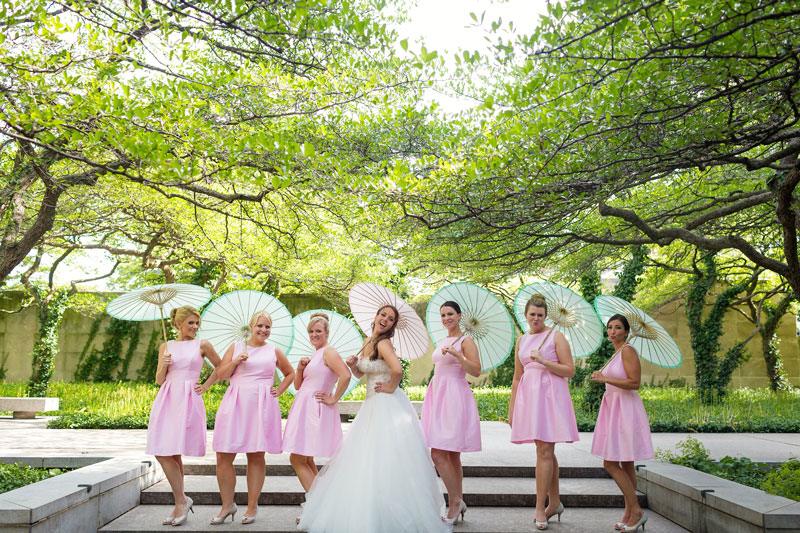 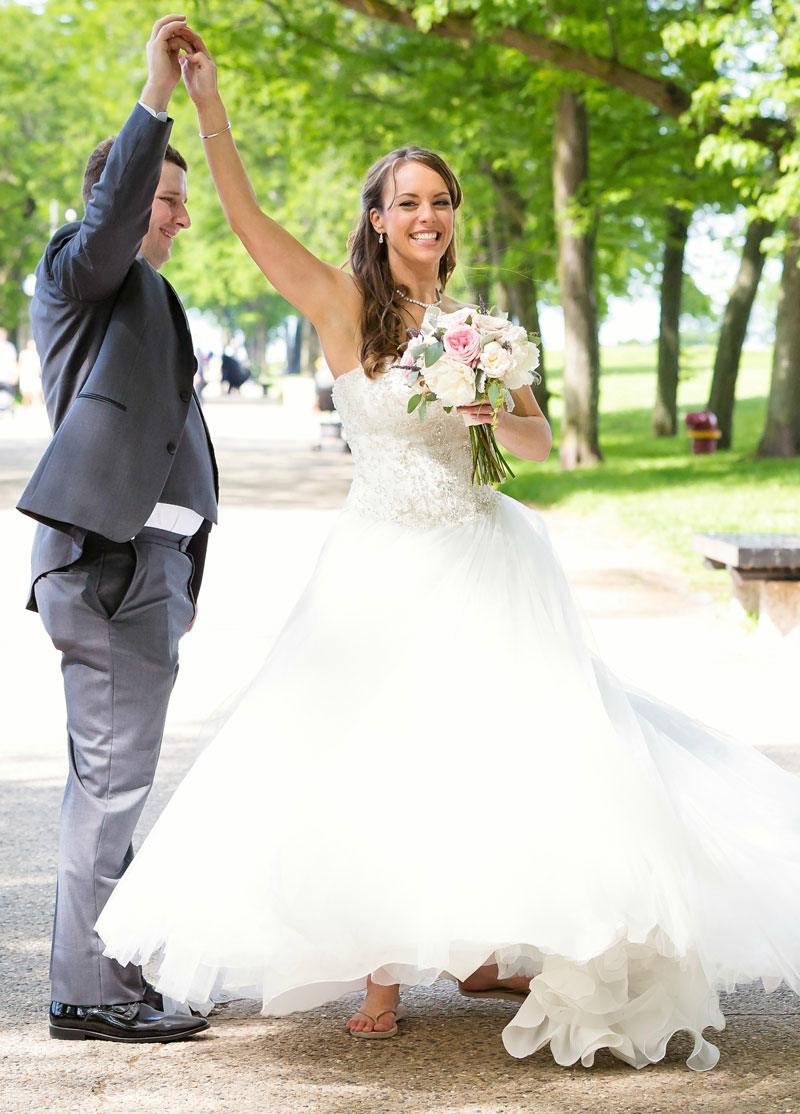 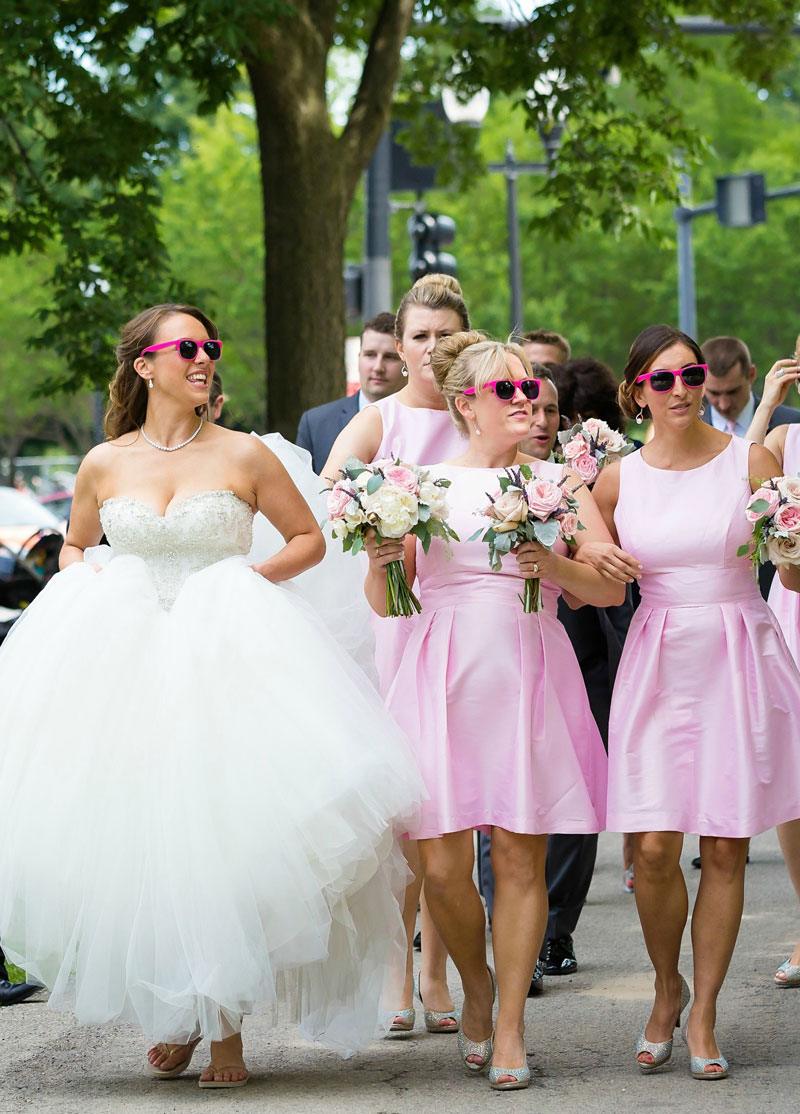 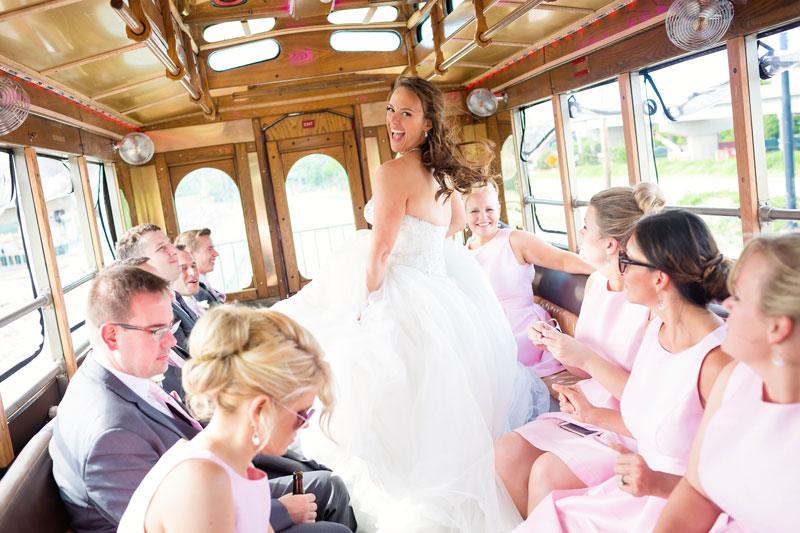 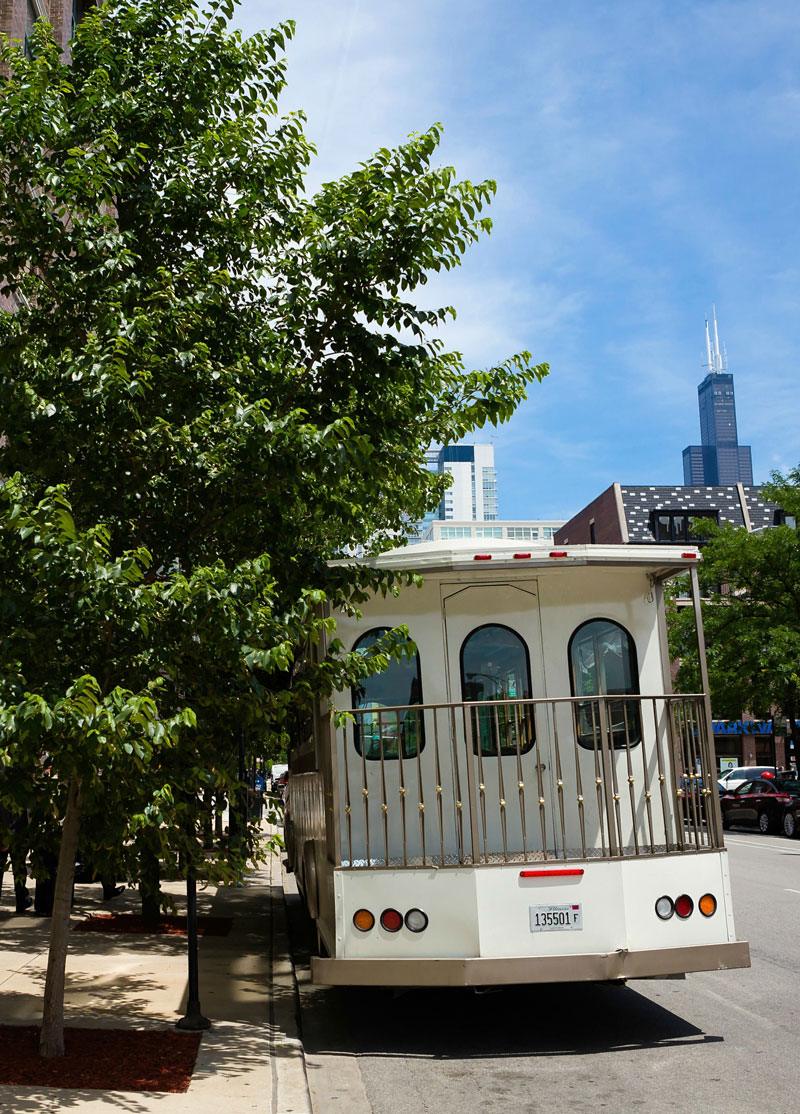 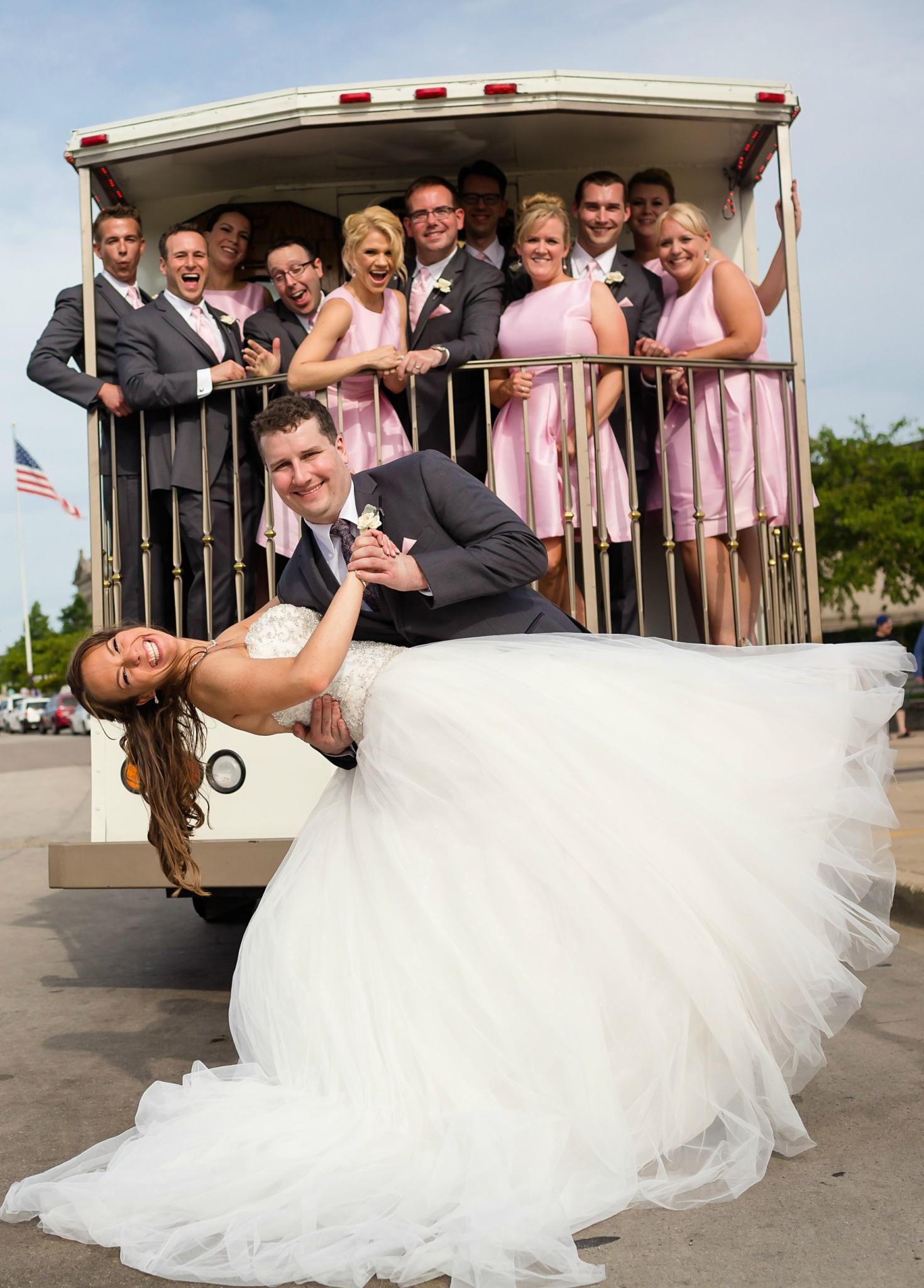 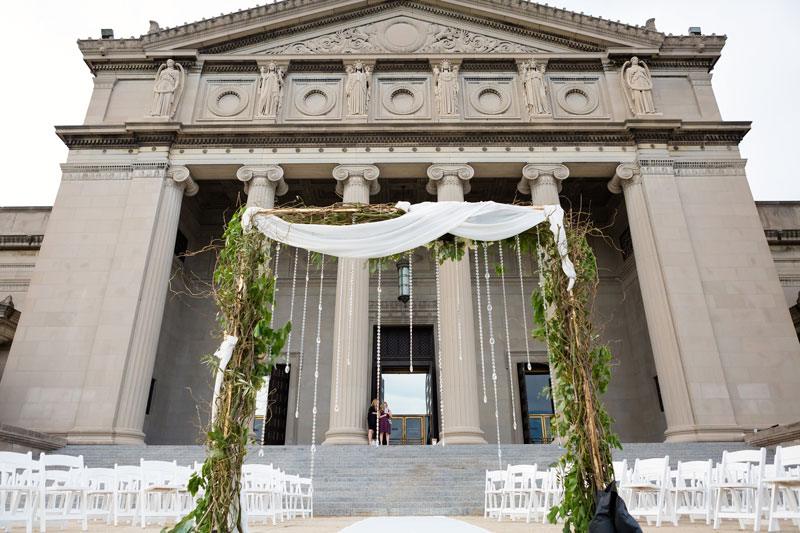 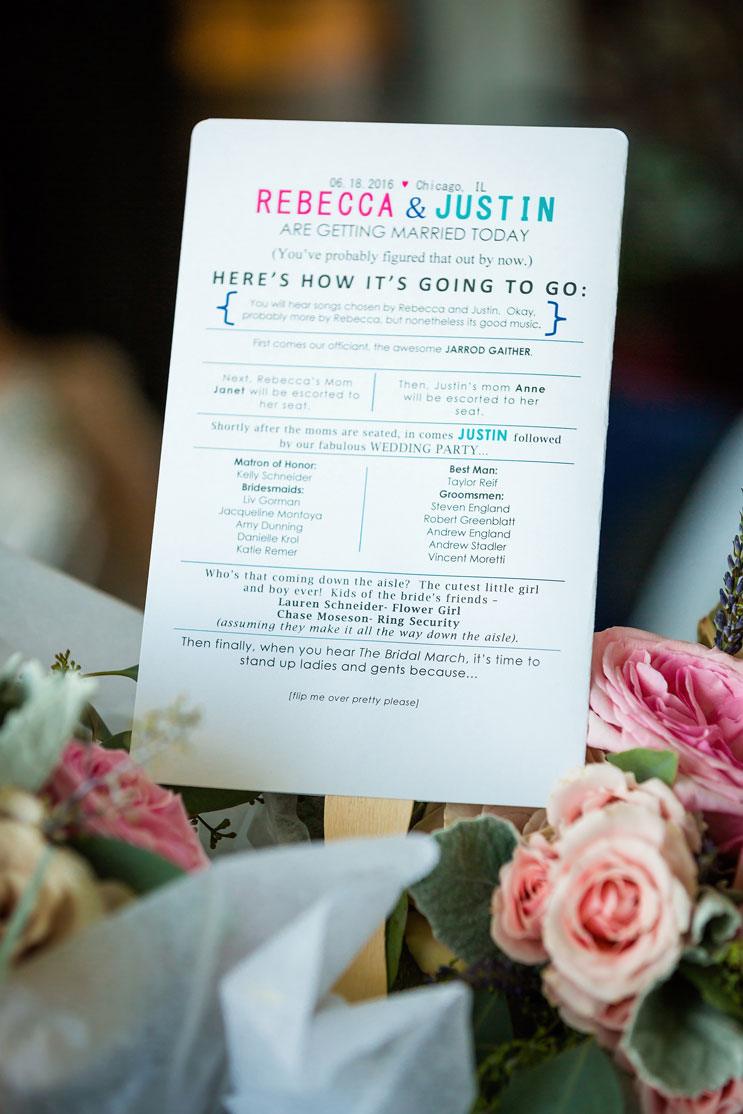 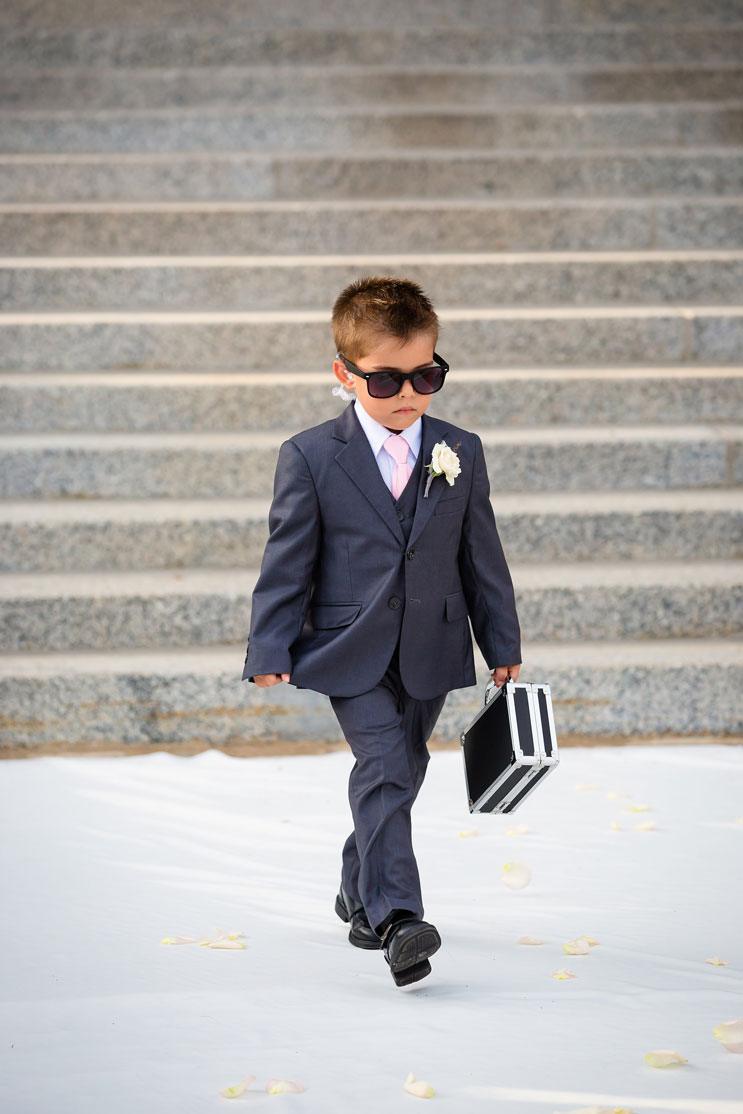 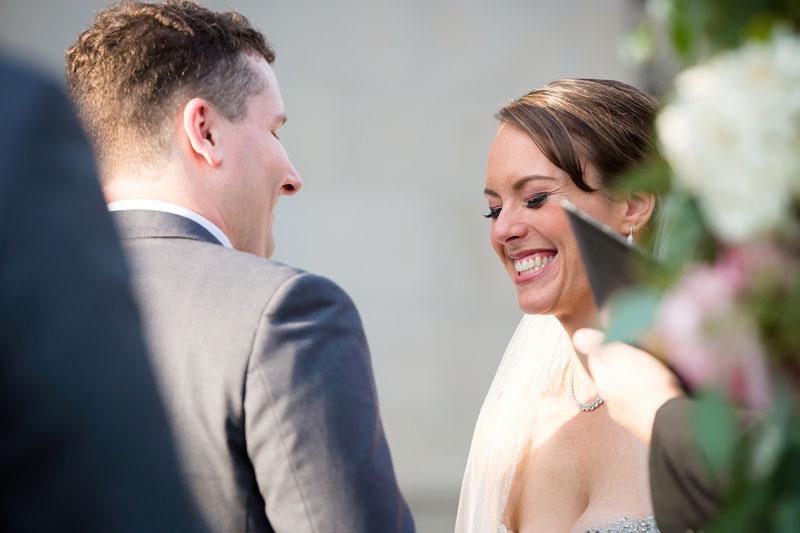 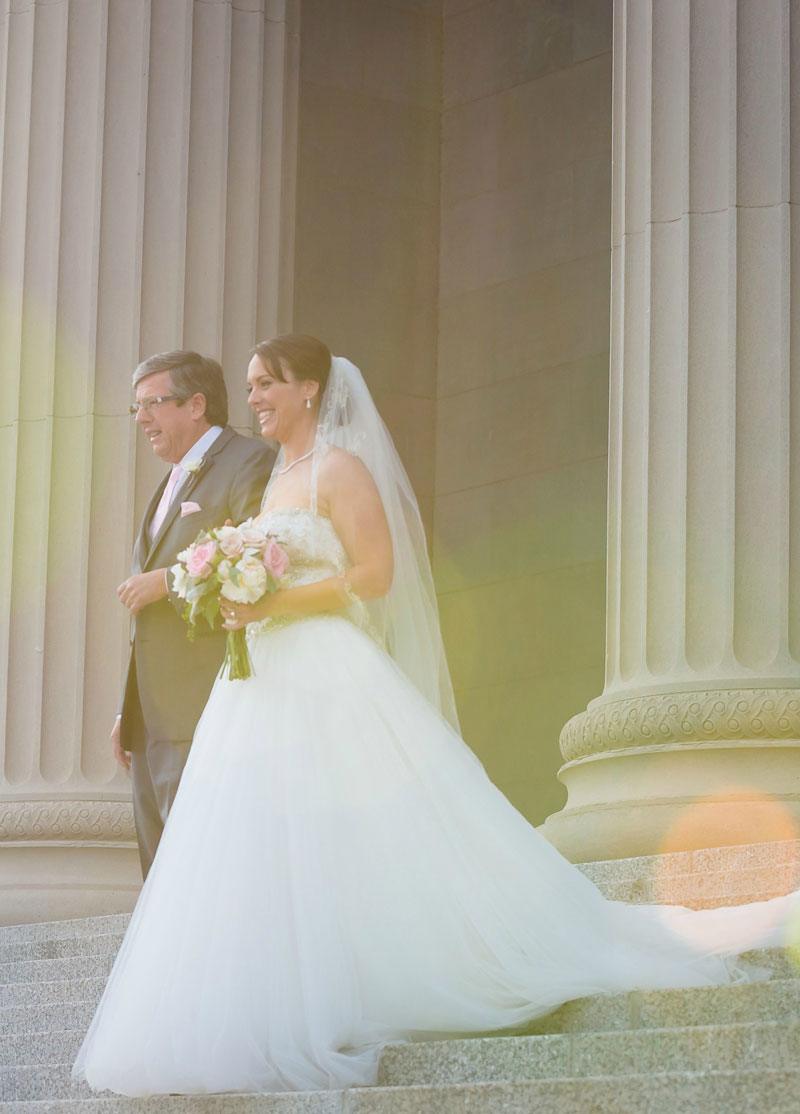 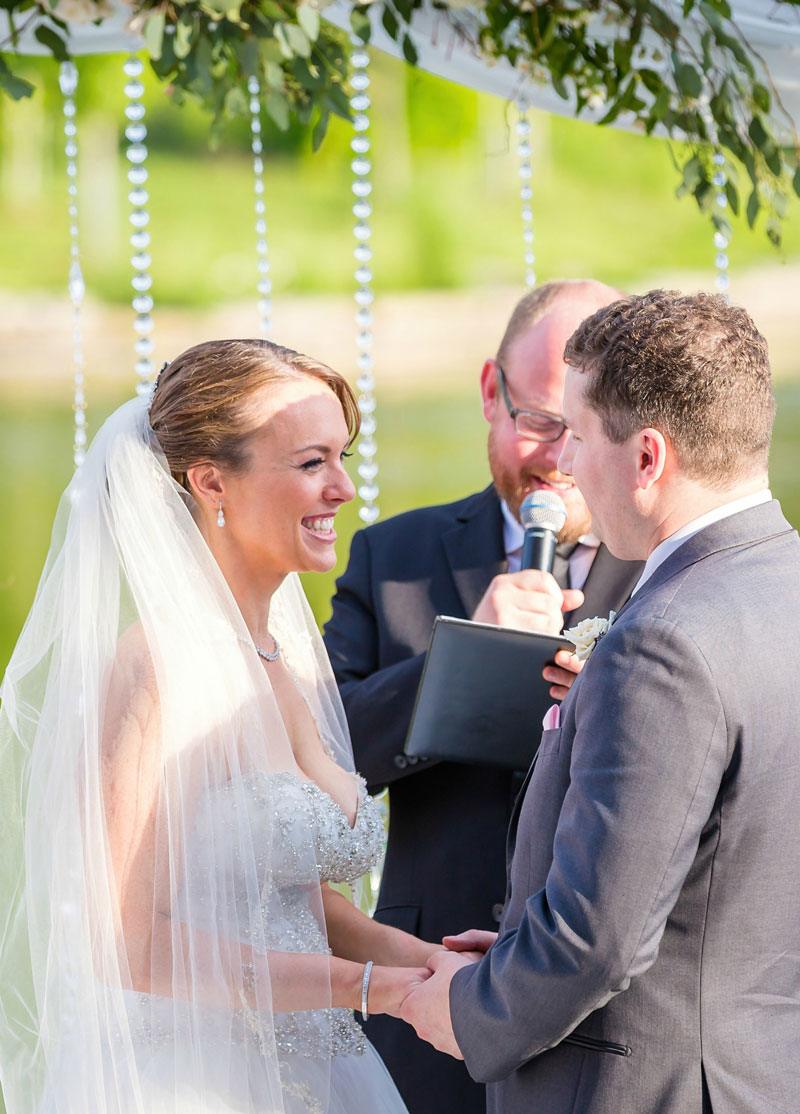 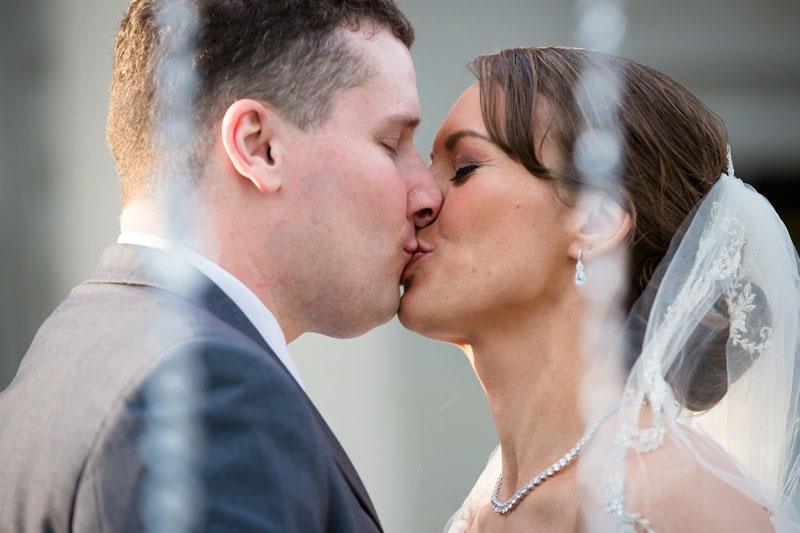 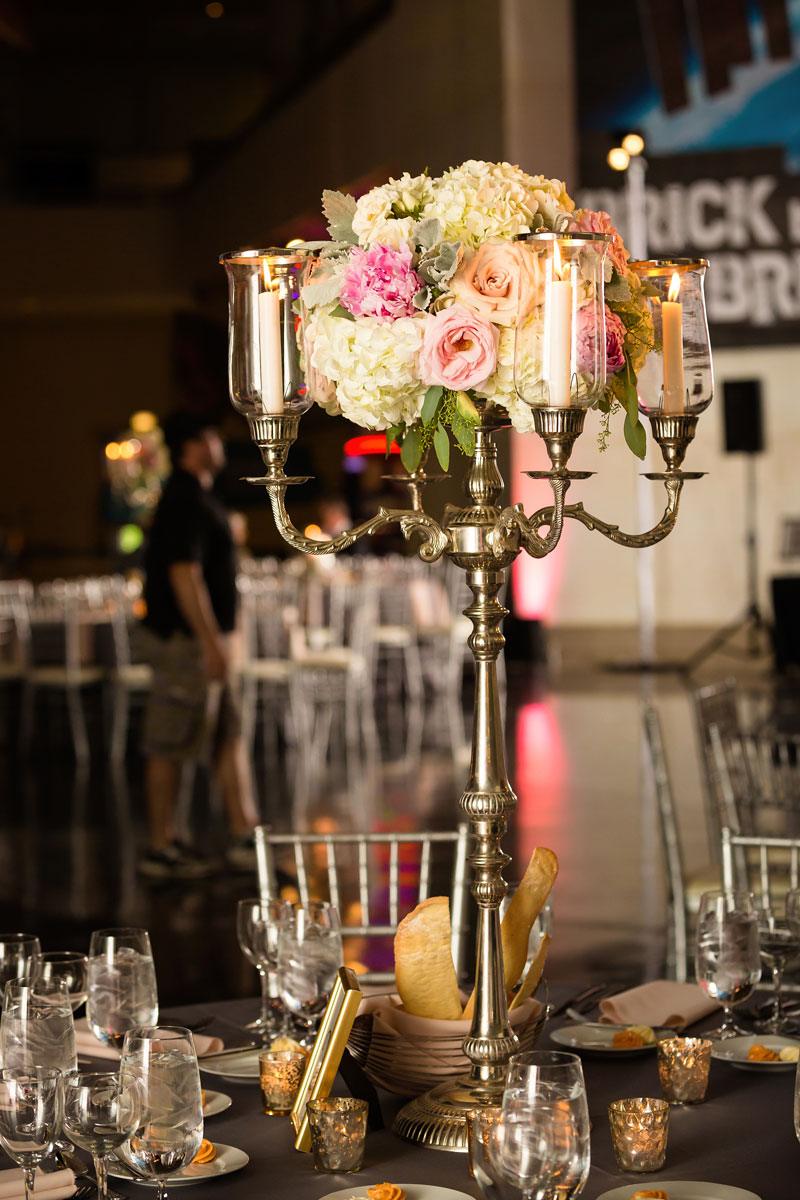 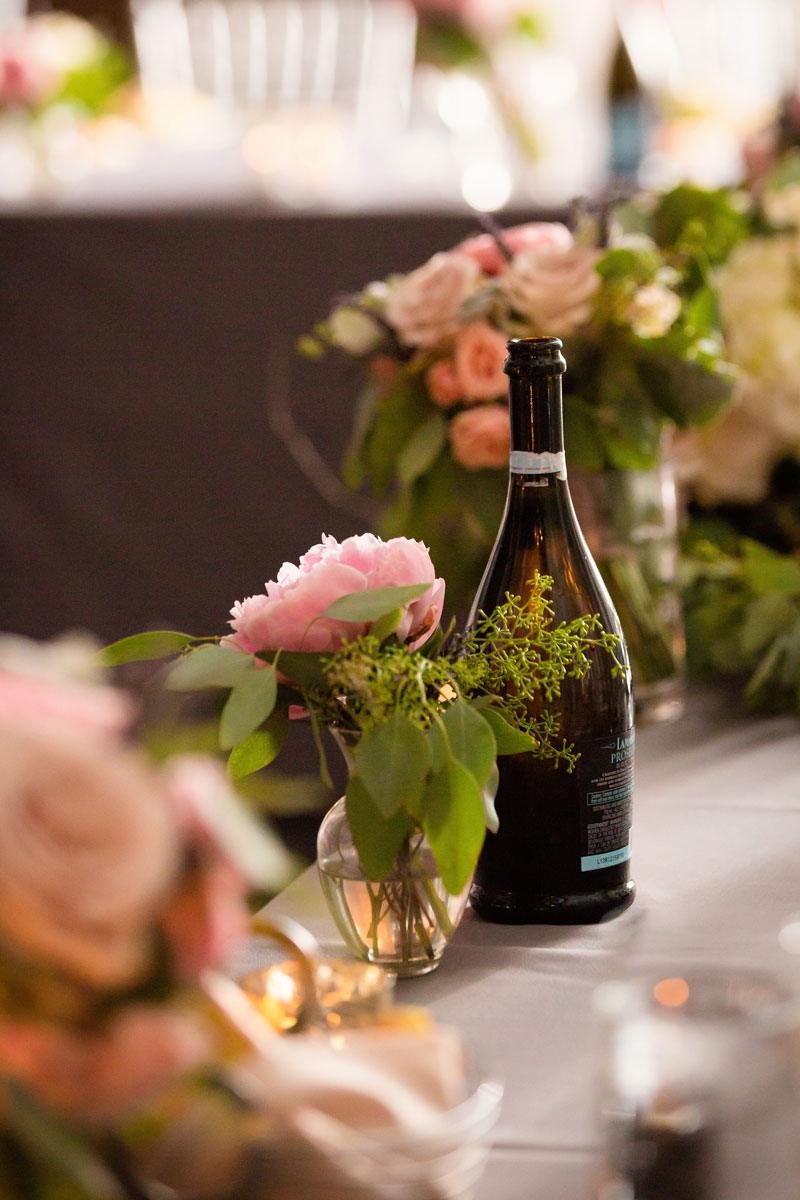 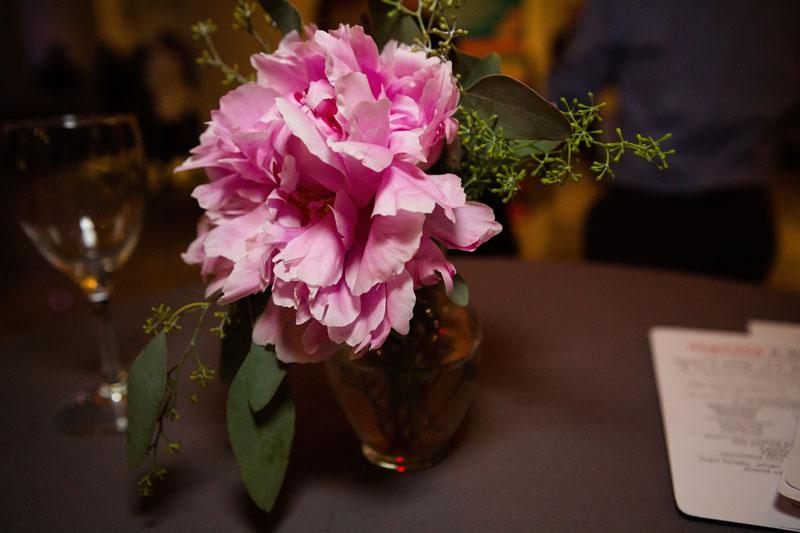 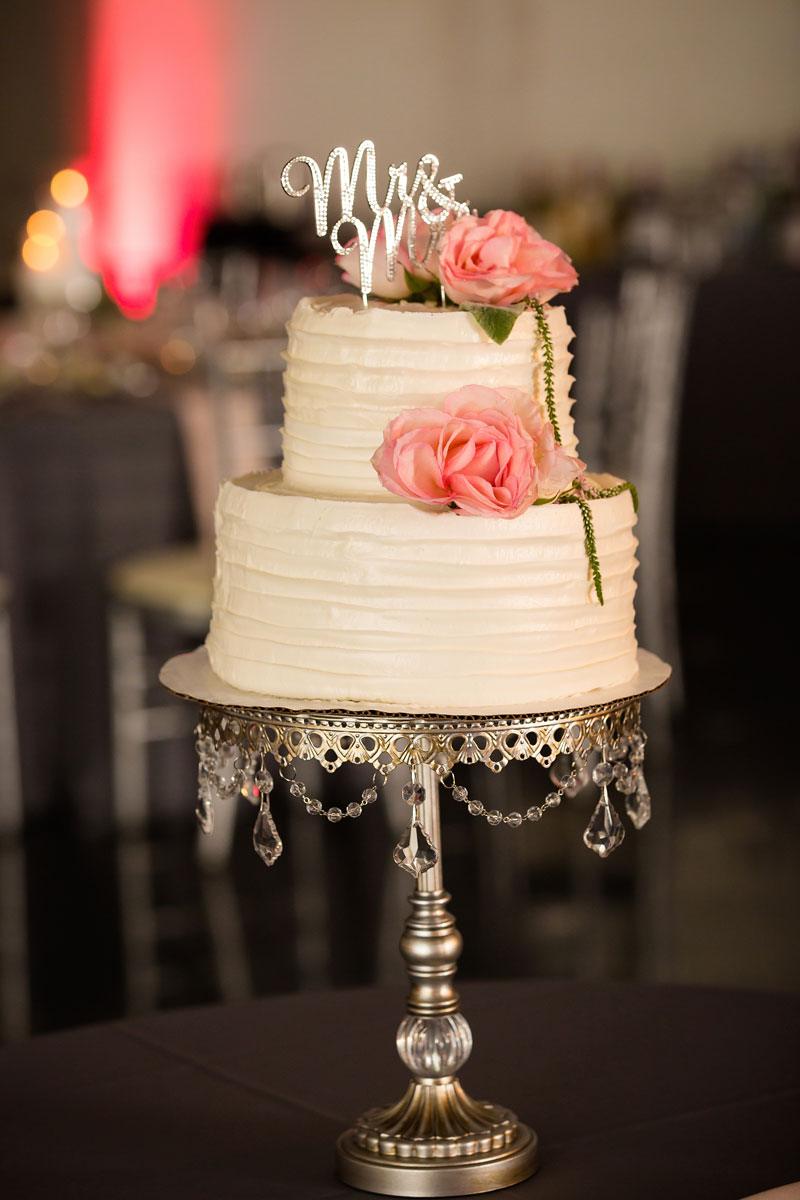 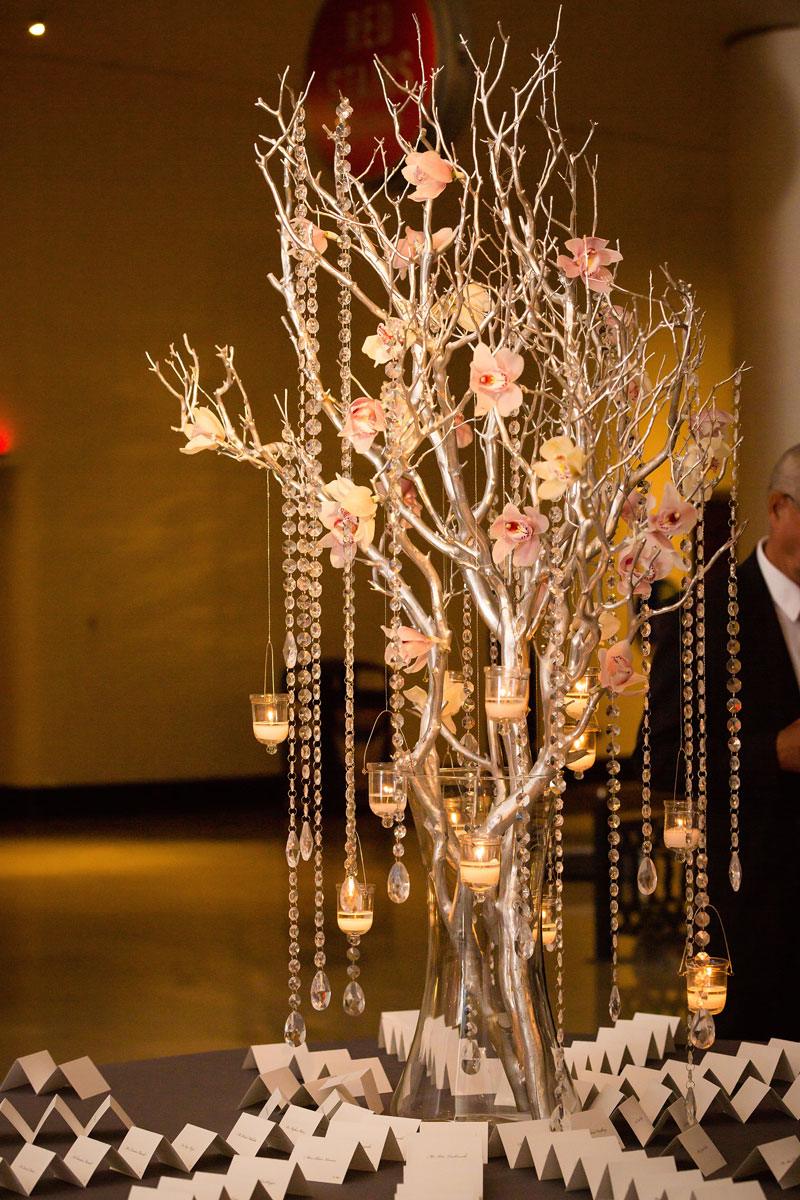 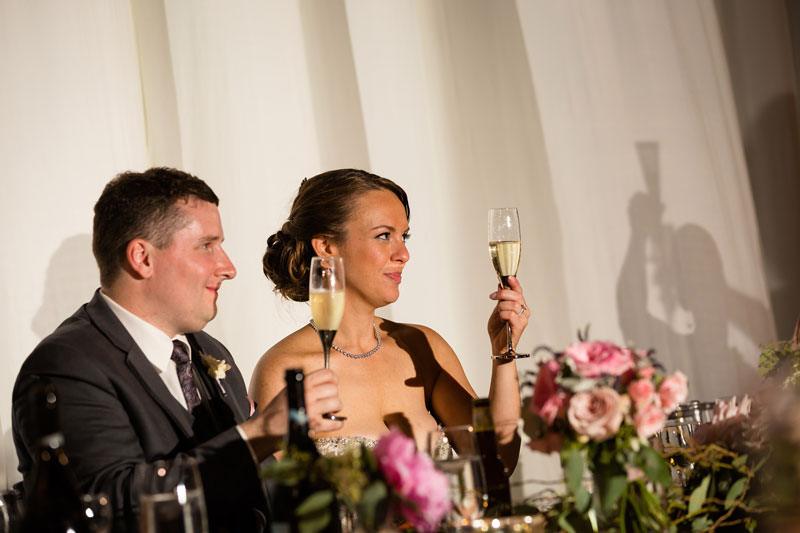