Congratulations to Jen and Sean, our latest honeymoon winners! The couple will enjoy a complimentary honeymoon to Dreams Dominicus La Romana in Dominican Republic after their wedding, provided by Apple Vacations. Read their love story below. 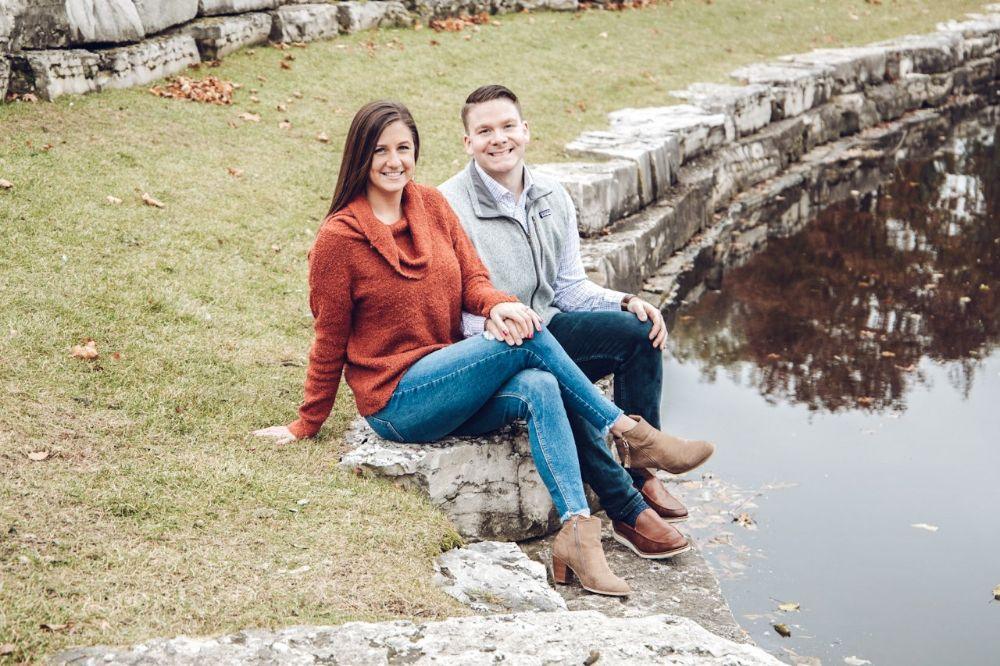 Back in 2005, I met another 6th grader named Sean Murphy. I had no idea that I had just run into the future love of my life! After middle school, we attended Naperville North High School where we both performed under the Friday night lights. I was on the dance team and he was a football player. We still didn’t have a clue in the world we were meant to be together. During our senior year, our friend groups combined and I got to know Sean a bit better, but we decided to go to college in different states.

Sean went on to play college football at The University of St. Ambrose and I went to Illinois State University to study elementary education. After graduating and moving back in with our parents, we were both out with friends in Chicago one night. It happened to be my birthday when we bumped into each other at a bar. In a big group of people, he came over to me to tell me that he had had a crush on me ever since 6th grade! I thought this was so sweet and couldn’t wait to talk to him more.

Fortunately, he got my number and texted me a “Happy Birthday” message. Along with this message, he asked if I wanted to get drinks with him. Within the following weeks, we finally got margaritas and talked the night away. Since the night was going so well, he asked if I wanted to hang out with him and his friends that night, so we did. I had so much fun and couldn’t wait for the next time I would see him!

We spent the following months getting to know each other. We went on countless dates and started traveling. Within the first 4 months of dating, we went on 3 mini-vacations together! I knew that I would be spending the rest of my life laughing and loving this amazing guy.

A couple of summers later, and Sean asked my father for permission to ask me to marry him. Since I was supposed to be going out to dinner with my work friends, I was at a friend’s apartment getting ready for the night. Once we were ready, we walked outside but our other friend was “lost.” We started walking to find her, and when I turned the corner, there he was! He had the entire path filled with rose petals and candles. He was waiting at the top of the stairs for me. Once I got there, he took my hand and led me to the most romantic spot I have ever seen! He had the best speech prepared and asked me to be his wife! I, of course, said yes and the rest is history!

We are getting married at St. Margaret Mary Church in Naperville followed by a reception at The Drake Oak Brook. We have been very busy planning the wedding of our dreams and cannot wait to see everything put together!

We are so excited to go on the honeymoon that we have always imagined! A million thank you’s to ChicagoStyle Weddings and Apple Vacations! 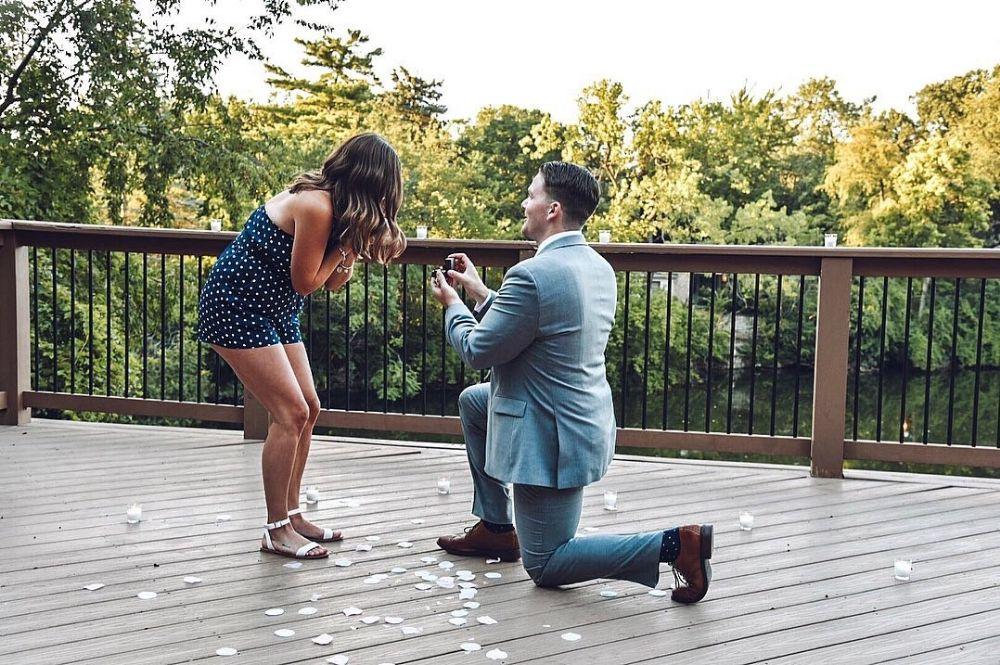 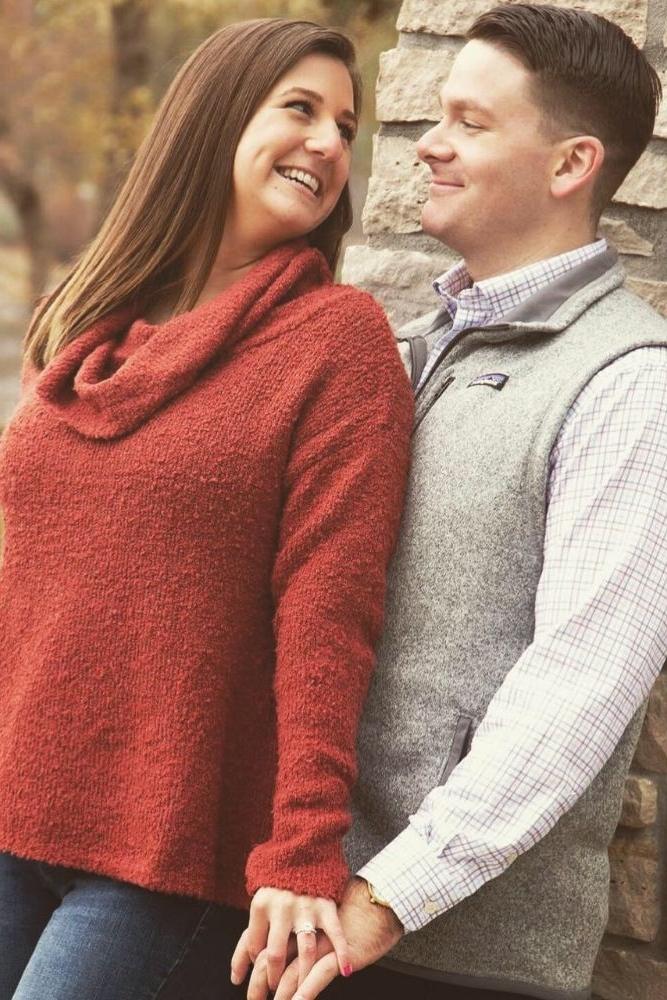 For honeymoons, diamonds earrings, date nights and more, head over to chicagostyleweddings.com/contests and enter your name for a chance to win!