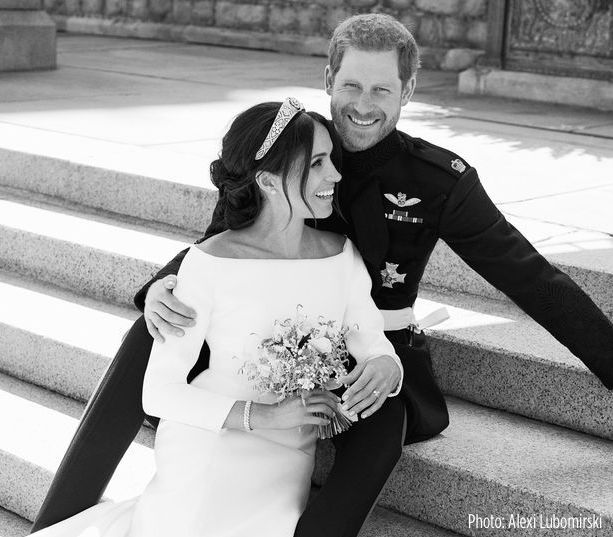 Meghan Markle and Prince Harry, now The Duke and Duchess of Sussex, wed in England on May 19, 2018. The day was filled with famous guests, stunning attire and a private reception at the Frogmore House hosted by The Prince of Wales, who also walked the bride half way down the aisle. In case you missed it, here’s a quick recap of our favorite details, including the dress, the cake and the adorable wedding party!

The couple exchanged vows at St. George’s Chapel at Windsor Castle, which has hosted various royal weddings dating back to 1863. A lush arch and floral arrangements lined the entrance, setting an extravagant scene. 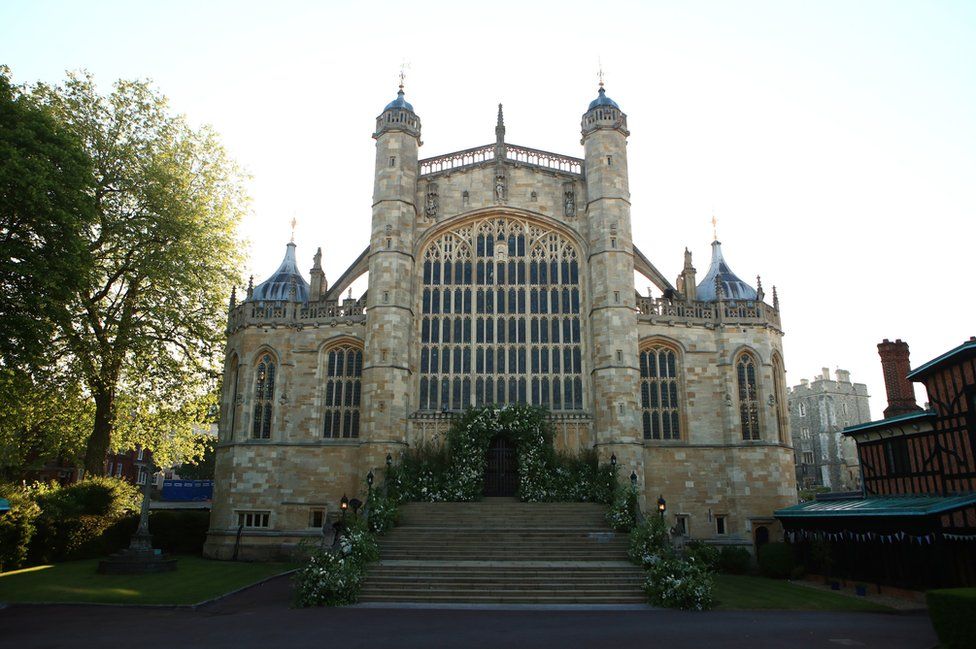 Meghan’s gown, designed by Clare Waight Keller for Givenchy, was simple and chic. Intricate details were saved for her veil—a custom design that featured hand-embroidered flora of the 53 Commonwealth Countries, along with the California state flower as a personal touch. A tiara, lent by The Queen, added a touch of sparkle. She later changed into a high neck silk crepe Stella McCartney gown before heading to their reception (check out #4!). 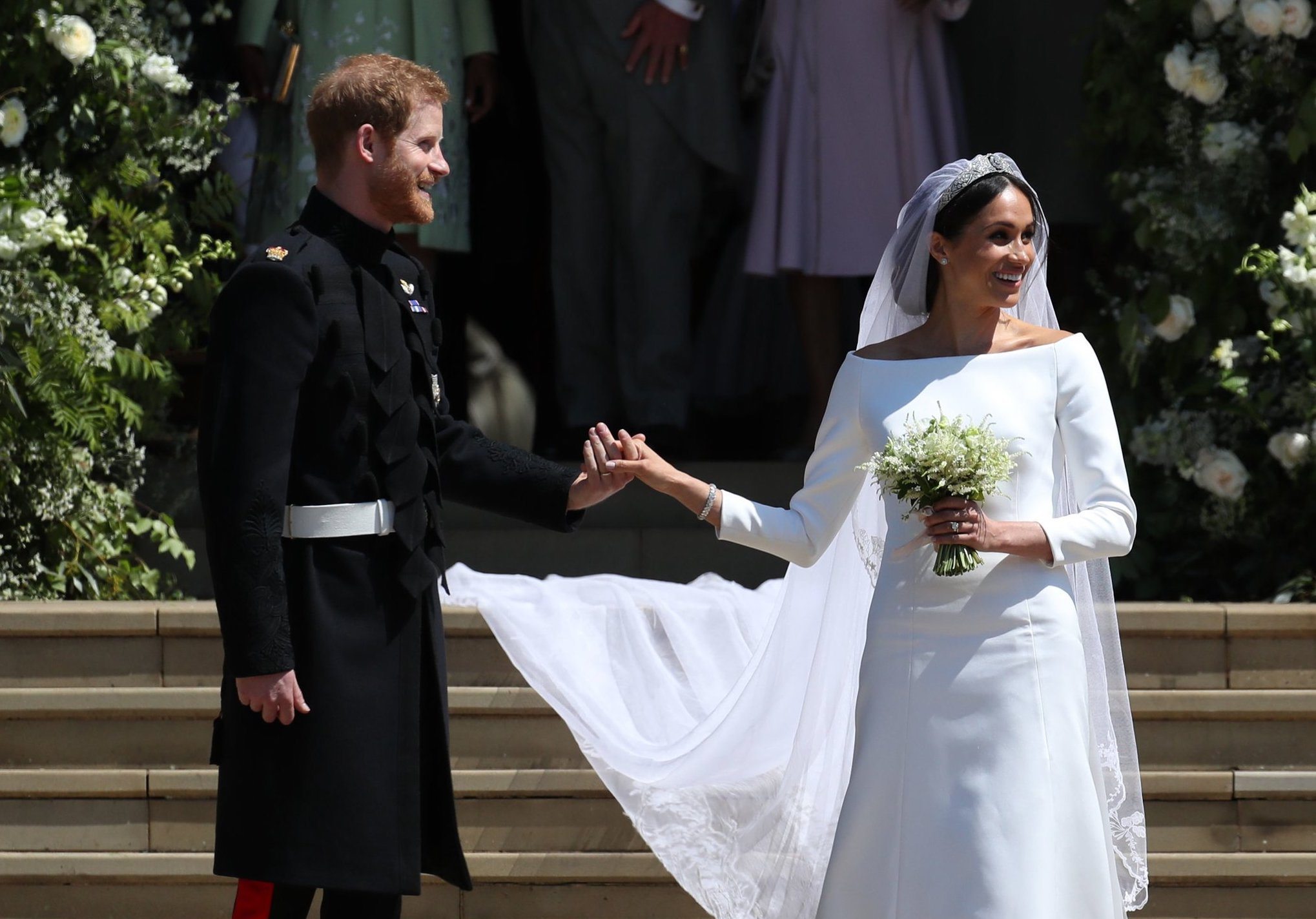 The couple chose to forgo a traditional wedding party. Instead, Prince George, Princess Charolette and eight other children close to the couple served as page boys and bridesmaids. This might be the cutest wedding party ever! 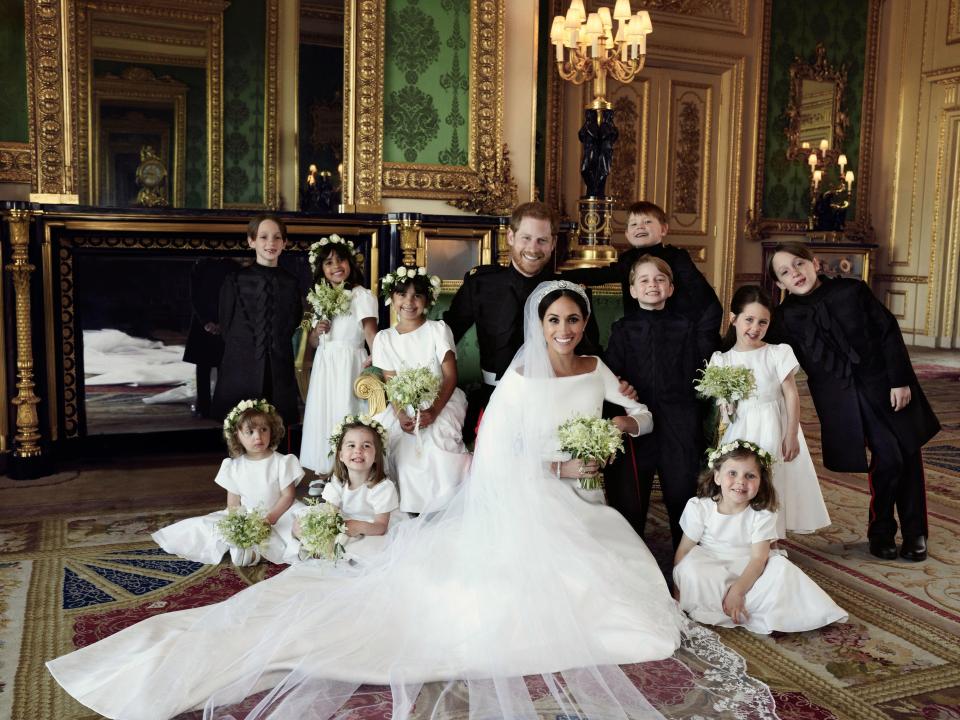 After a quick wardrobe change, the newlyweds departed for their private reception at the Frogmore House in a 1968 Jaguar E-Type Concept Zero. The vintage car had recently been converted to electric.

The Duke and Duchess of Sussex depart Windsor Castle for a reception hosted by The Prince of Wales at Frogmore House, in a silver blue Jaguar E-Type Concept Zero. This vehicle was originally manufactured in 1968, and has since been converted to electric power #RoyalWedding pic.twitter.com/hRrxEUlFlJ 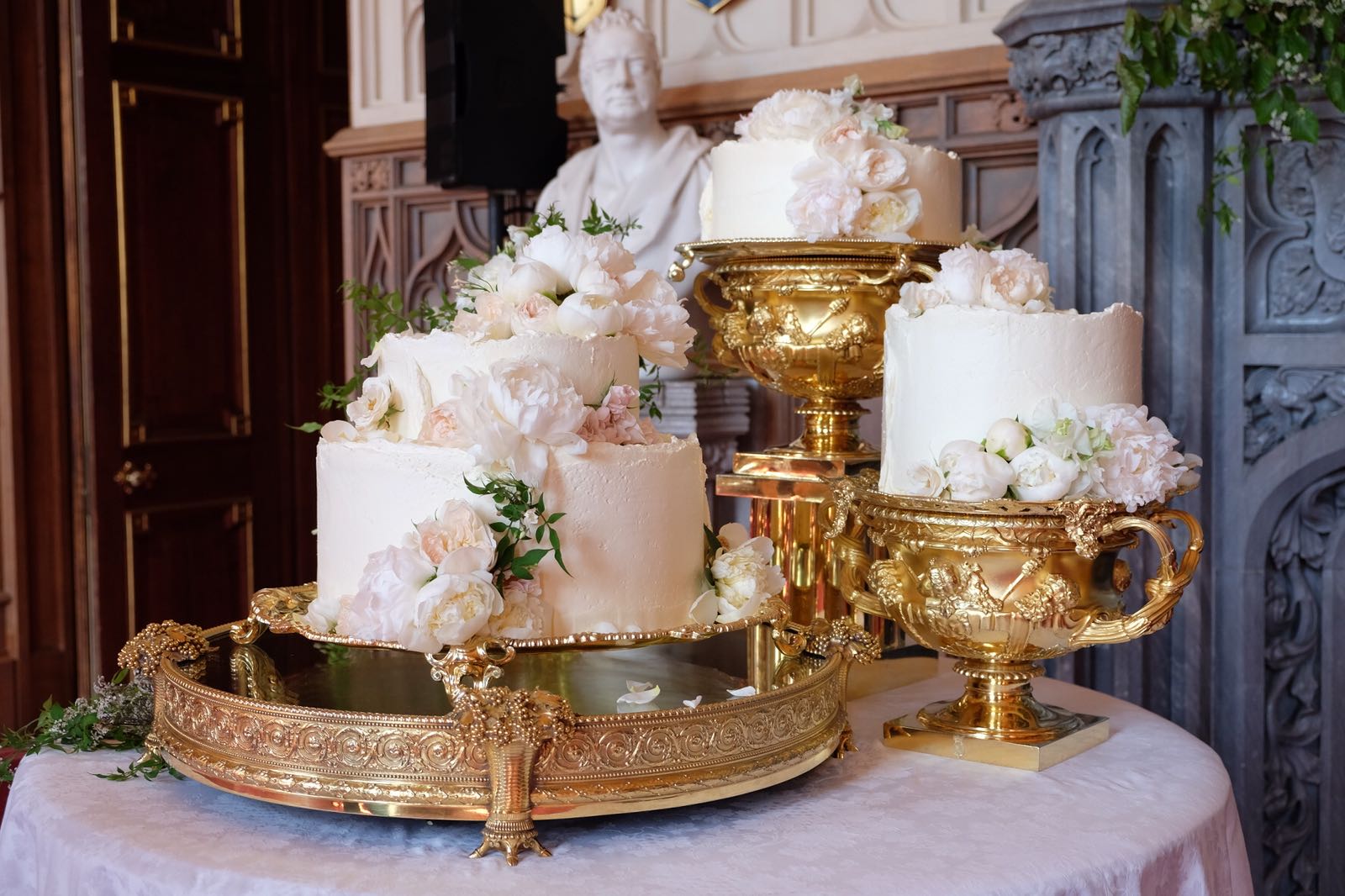 🎥 Watch as baker Claire Ptak begins work on the #RoyalWedding Cake! Working in the Kitchen at Buckingham Palace, Claire and her team have started to create the three cakes ready for the wedding of Prince Harry and Ms. Meghan Markle. The cake is a lemon sponge, with an elderflower syrup, featuring Amalfi lemon curd and covered with a Swiss Meringue elderflower buttercream. The finishing touches will applied on Saturday morning at Windsor Castle.

The bride’s delicate bouquet included Forget-Me-Nots, astilbe, jasmine, astrantia, sweet peas, lily of the valley and myrtle. Following tradition the bouquet was laid on the Grave of the Unknown Warrior at Westminster Abbey.

The Duchess of Sussex has sent the bouquet she carried during yesterday’s #RoyalWedding to Westminster Abbey to rest on the Grave of the Unknown Warrior. More: https://t.co/pdFnYO1S49 @KensingtonRoyal @RoyalFamily pic.twitter.com/TnrCEl4M4u 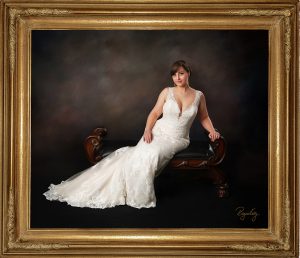 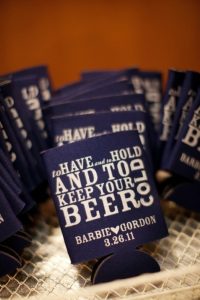 Favors & Gifts, Planning
Do Me a Favor 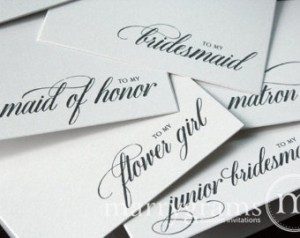 Favors & Gifts, Planning
Don’t Forget About Your Wedding Party!
About This Post